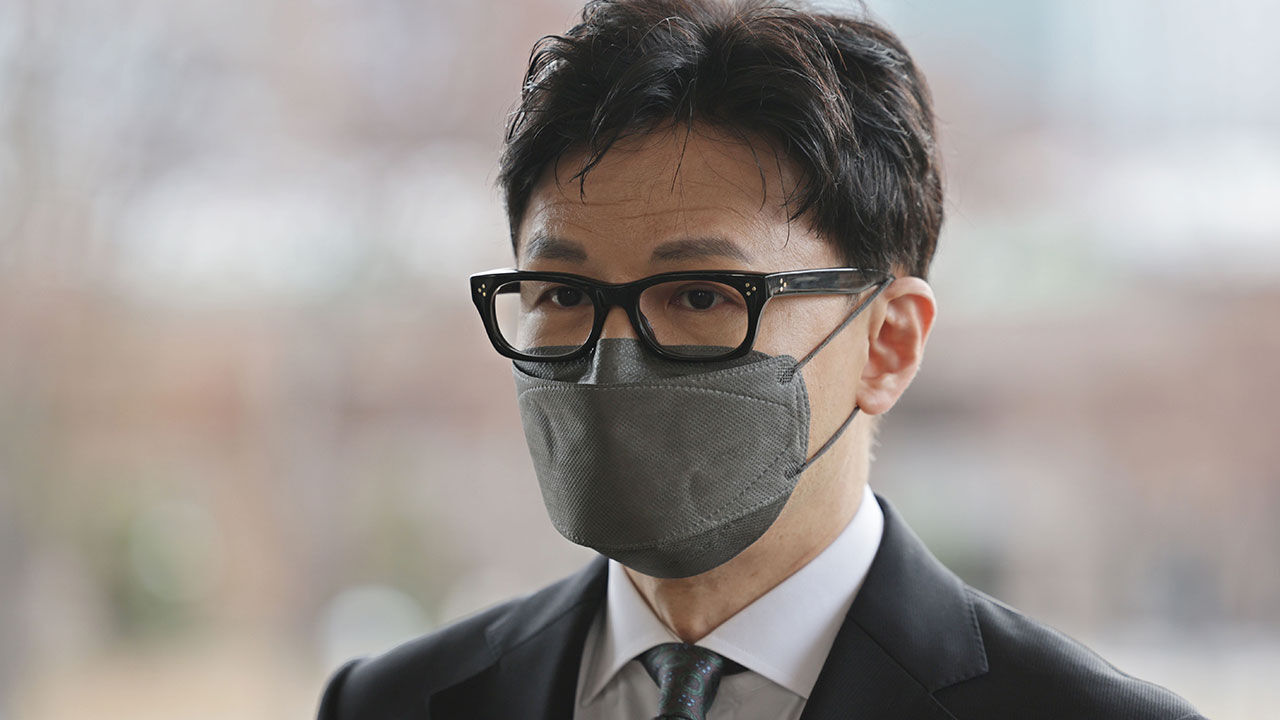 The Suseo Police Station in Seoul said that reporter Kim Mo, who was accused of stalking Justice Minister Han Dong-hoon, submitted his cell phone on the afternoon of the 29th.

Police received a search and seizure warrant for Kim's residence on the 27th, but it was not executed because Mr. Kim did not comply.

The police are said to have tried to secure Kim's cell phone during the search and seizure at the time.

Mr. Kim was sued by a minister in September this year on charges of stalking him, such as following a minister on his way home from work.

On the 4th of this month, he appeared at the police as a defendant and claimed that it was a legitimate coverage activity, saying, "I chased a minister's car twice, and the rest were no more than two inquiries near my residence."

The police are also investigating a case in which five reporters from The Exploration were accused of trespassing on a common residence and retaliatory crimes by going to the front of a minister's house without permission in response to a search and seizure attempt on the 27th.