The EU will allow access to 5G networks during flights

Airlines will be able to provide the latest 5G network technology on their planes, according to a latest update from the European Commission on the... 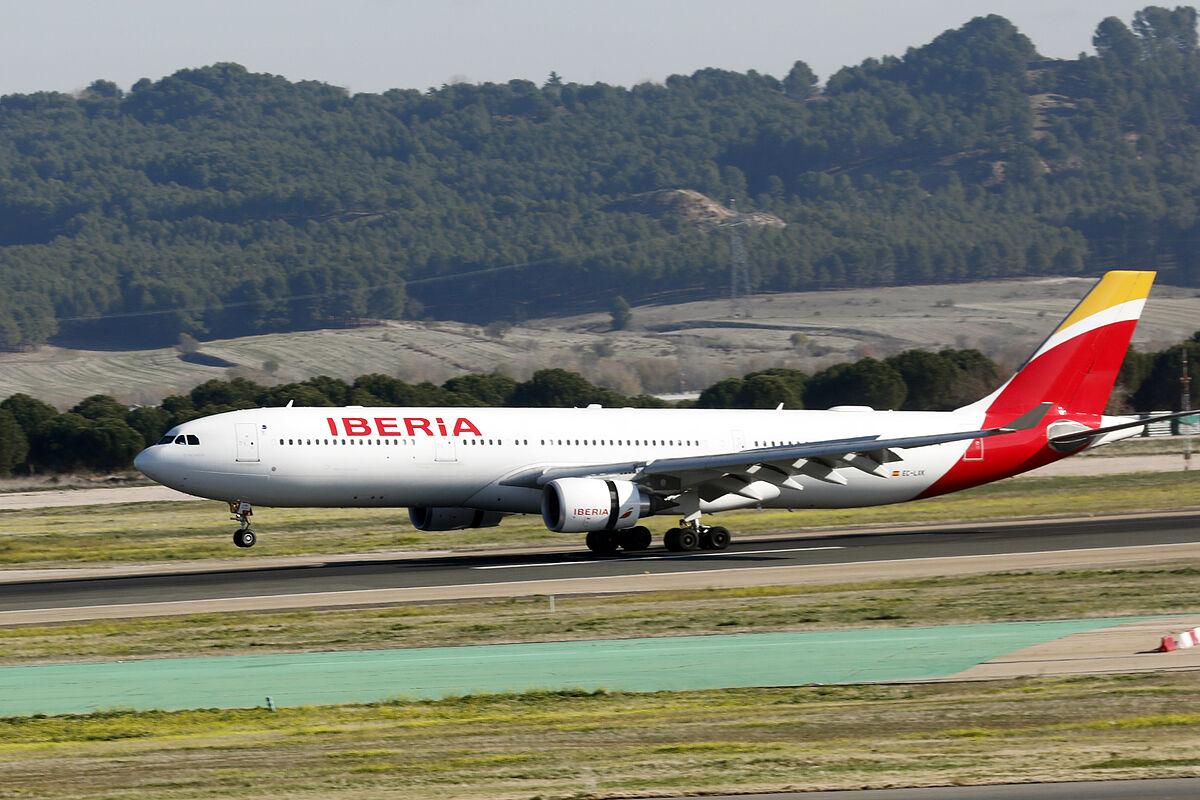 Airlines will be able to provide the latest

on their planes, according to a latest update from the

during takeoff and landing of the plane, by means of a light signal that indicates when they should do so.

This is a security measure that companies implement to avoid interference with any other electrical or telecommunications system on the plane, which, if it exists, could cause a plane crash.

For the rest of the flight, it is possible to use a

upon payment on some airlines (including

) when the plane has already exceeded a certain height, and is off both the takeoff and landing runways .

As the Commission has pointed out, since 2008 it has reserved certain frequencies for mobile communications on aircraft, a decision on in-flight communications that has recently been updated with the widespread deployment of 5G services.

has announced that all passengers on board flights in the European Union will be able to keep their electronic devices on as well as mobile data activated, in order to use 5G networks on them.

In this way, passengers will be able to access connectivity "to the maximum of its capacity and characteristics, as with a 5G mobile network on land", as it has advanced through its website.

According to Internal Market Commissioner

, 5G "will enable innovative services for people and growth opportunities for European businesses."

"The sky is no longer the limit when it comes to the possibilities offered by super-fast, high-capacity connectivity," he added.

In order to offer connectivity support, airlines must install a network station in their fleet, which will allow tasks such as sending calls, messages or data traffic through a satellite network to a land mobile network.

It should be noted that the European Commission has also introduced new features for road transport, where WiFi can be run with 5 GHz frequency bands in

cars, buses and other means of transport

This will take effect on June 30, 2023 "at the latest", according to the institution.