Diving through the platform catalog and finding little gems continues to be a pleasure. It is not easy to get out of the dynamic marked by the successes of critics and audiences,... 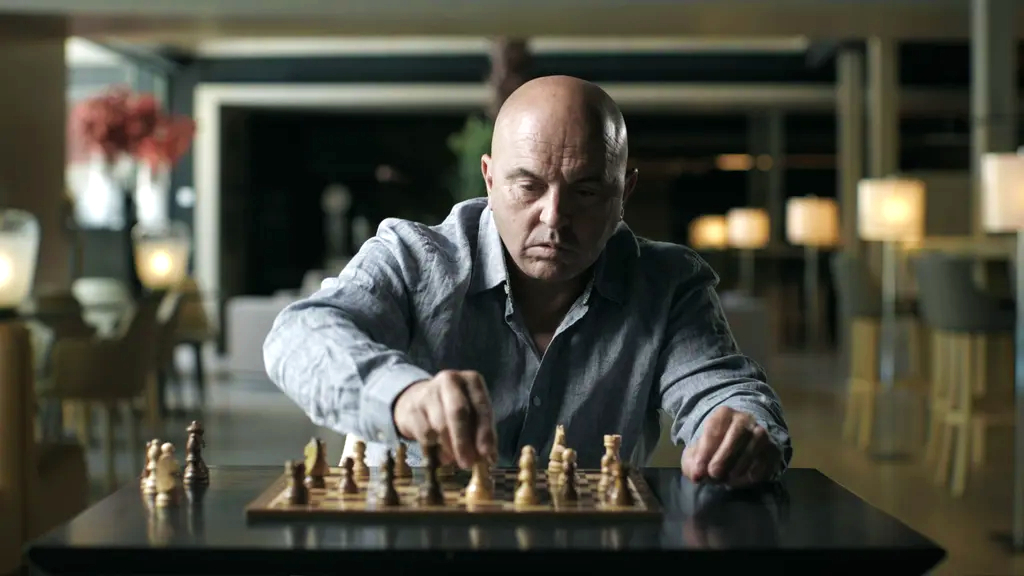 Diving through the platform catalog and

continues to be a pleasure.

It is not easy to get out of the dynamic marked by critical and public successes, which are becoming more and more.

But power, you can.

Here are five recommendations for doing so.

, narrates his story and the details of his most famous hits in the first person in a fast-paced

, as well as his role as a mediator in the negotiation with the hijackers of the Alakrana ship.

The series also shows Sapo's African residence and includes the testimonies of those affected by his beatings and the lawyers and police officers who tried to capture him.

) is a Mossad agent who goes undercover on her first mission in Iran's capital, which is also the place of her birth.

The operation has important implications not only for the Middle East, but for the rest of the world.

, which does not focus only on espionage, but also addresses the drama of culture and lost identity.

Also watch out for the presence of

in the role of Marjan Montazeri (magnificent, as always).

A warm, witty series, reminiscent of the romantic film classics, but which is nonetheless true to life, no matter how extravagant it may be at times.

Revenge of the Others (Disney +)

) dies at Yongtan High School after suffering a freak fall.

), an expert in shooting, does not believe that she committed suicide and, to find out the truth, she goes to the school, where she meets Ji Soo Heon (

), who warns her that his desire for revenge can be very dangerous.

You Don't Know Who I Am (Netflix)

) is accused of the murder of a young drug dealer (

The evidence is overwhelming against him.

But at his trial, Hero tells an extraordinary story in his closing argument, in which Kyra (

), a piercing-eyed woman he meets on a typical English double-decker bus, looms large.