[Report] When I visited for investigation, I was wearing only underwear... Countermeasures are also 'absurd'

A report came in saying that the bankbook that went out to investigate the resident registration fact was sexually harassed. The victim was traumatized by this incident and asked for help, but the community center and the district office only responded incomprehensibly, rather than preparing countermeasures. 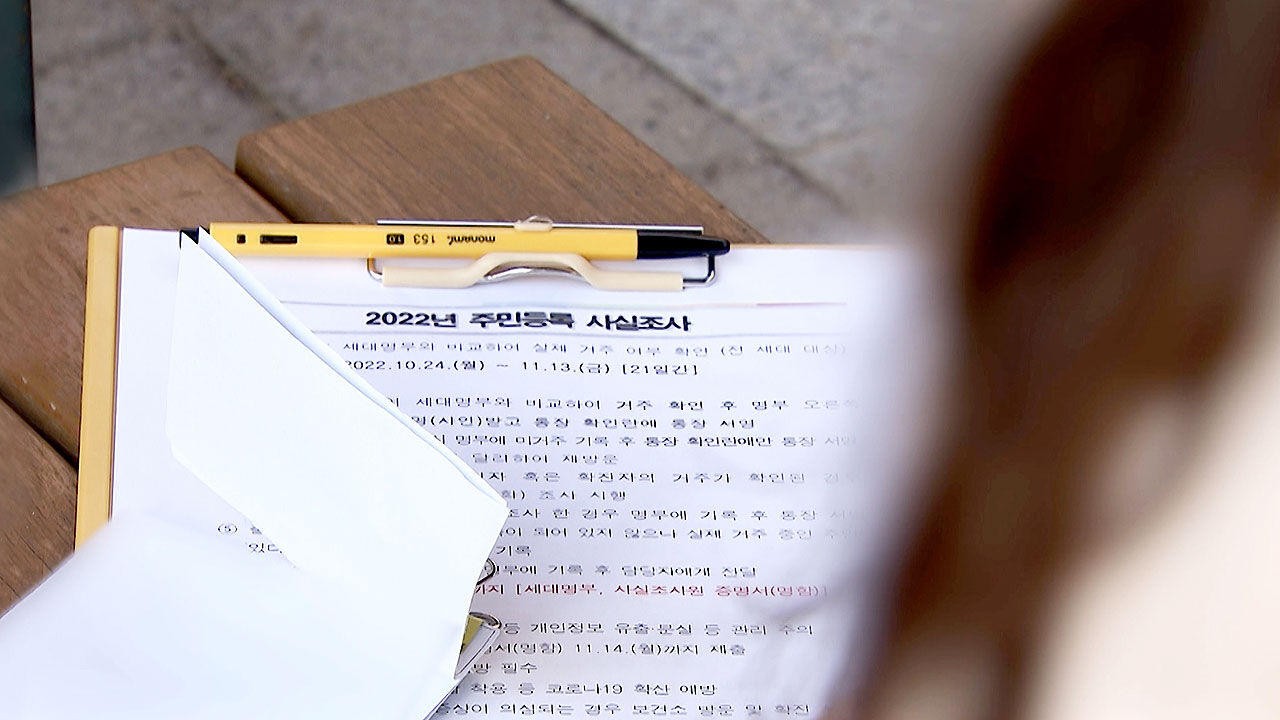 report came in saying that the account book that went out to investigate the resident registration facts was sexually harassed.

The victim was traumatized by this incident and asked for help, but the community center and the district office only responded incomprehensibly, rather than preparing countermeasures.

Mr. A, who was in charge of the bank account in Jung-gu, Seoul, recently visited a resident's house to investigate the facts of his resident registration.

She even made an appointment in advance, but was confronted with an embarrassing situation.

[Victim A: (Jumin) came out wearing only panties.

When that person opened the door and came out of the hallway wearing that outfit, I received a lot of mental shock...

I hurriedly investigated the facts and came out as if running away, but the fear grew.

This is because, according to the investigation regulations, the name tag worn by Mr. A had Mr. A's name, phone number, and home address written on it.

[Victim A: (The resident) lives within 10 seconds.

(When entering the house) I look back at who it is, and I think, 'Shall we take the elevator first, send them off, and then get on?'

I asked if I could file a complaint with the police, saying that I was traumatized when I informed the community center of the damage right away, but the response was lukewarm.

It was just advice not to visit that house again.

The reaction of another community center official is said to be more absurd.

[Victim A: 'Are you sure you can't investigate anymore?

I am reporting that I have suffered damage, but no one has reacted to it.]

In the bank account group chat room, a second offensive comment was made, saying, "I need to get more male bank accounts."

When the SBS coverage started, the community center said, "We are looking for related cases and policies, but we have not yet found a special method." sent to

[Bae Jin-kyung/Representative of Korean Women Workers' Association: One mistake the local government made was that it treated this as a very minor incident.

I wonder if I should have taken such measures so that I could at least report it to the police.] The

ward office prepared a manual such as visiting two people in a group, and said that it was considering providing psychological counseling to Mr. A. .