Bankruptcy of FTX: the Bahamas, paradise lost for cryptocurrencies?

The fall of Sam Bankman-Fried's FTX empire has claimed a victim that is little talked about: the Bahamas. The Caribbean archipelago had bet heavily on the rise of cryptocurrencies and had welcomed… 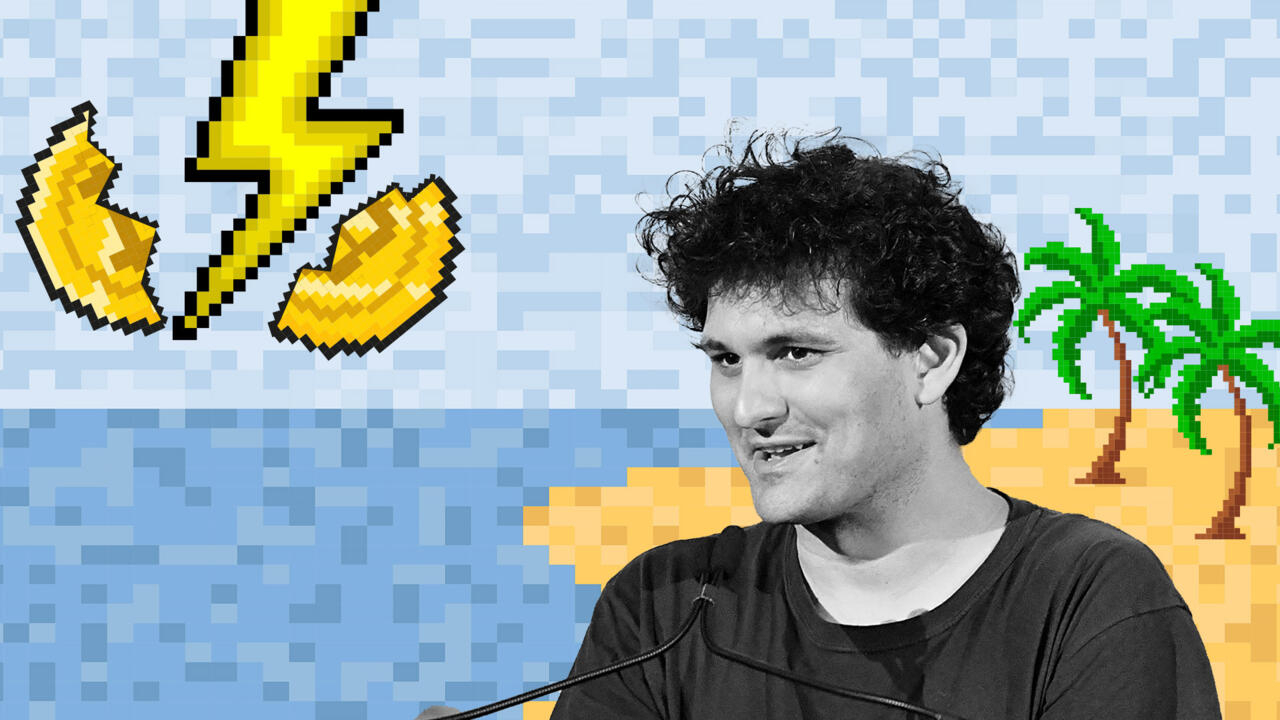 The powerful rating agency Standard & Poor's is waiting to see.

In her assessment of the financial health of the Bahamas, released Wednesday, November 23, she wonders what impact the collapse of FTX, the fallen North American cryptocurrency empire, will have on the island's finances. .

What is the relationship between a bitcoin exchange platform and other dematerialized currencies whose bankruptcy, due to its insolvency, never ceases to make headlines in the media and a small Caribbean country, best known for its beautiful beaches and its more than lenient taxation?

The Bahamas dreams of being the Silicon Valley of cryptocurrencies

FTX and its charismatic boss, Sam Bankman-Fried, had recently become stars on the island.

This start-up, which was worth billions, had decided since September 2021 to make the Bahamas its headquarters.

Their presence was supposed to embody the success of the economic shift wanted by the local government towards dematerialized finance.

In April 2022, Sam Bankman-Fried stood alongside Philip Brave Davis, the Prime Minister of the Bahamas, to dedicate the site where FTX's future "mega-HQ" was to be built.

He was to envy nothing of the Google campus and become the center “of what had been presented to us as the equivalent for Silicon Valley cryptocurrencies”, underlines Stephen Hanna, a local actor interviewed by Forbes magazine.

Philip Brave Davis was all smiles and drinking whey as he listened to Sam Bankman-Fried explain how his empire would help the country "reestablish the local financial services industry on the international stage", reported the Nassau Guardian.

>> To read also on France

The boss of FTX had found the right words.

In recent years, the Bahamas had lost its luster as an international offshore financial center.

The island "had been overtaken by other jurisdictions such as the Cayman Islands", specifies the Financial Times.

This loss of competitiveness in the courts of the major tax havens risked having serious economic consequences, since "the financial services sector represented the second source of income for the country", recalled in 2018 the Nassau Institute, a think tank for Bahamas favorable to this industry.

Fortunately, there was still tourism, which generated nearly 50% of the island's income… before the Covid-19 pandemic, recalls the Fortune site.

Because from 2020, this sector experienced a sudden slowdown due to the fight against the Sars-Cov-2 virus and the sharp drop in international travel.

The Bahamas "were looking for an alternative and came across cryptocurrencies", summarizes Jack Blum, a lawyer who works for the NGO Tax Justice Network, interviewed by the Financial Times.

Thus, a few months after the start of the pandemic, the government pushed through the Digital Assets and Registered Exchanges (DARE) Act, which represents comprehensive regulation of the cryptocurrency industry.

The same year, the Central Bank of the Bahamas also put into circulation a dematerialized currency, called Sand Dollar.

And the authorities have written several studies intended to demonstrate how the country could become the world capital of this finance of the future.

The arrival of FTX demonstrated that the government's efforts to attract bitcoin stars and blockchain kingpins were paying off.

Sam Bankman-Fried even cited the DARE Act as the main reason he chose the Bahamas.

And for more than a year, everything seemed to indicate that the government had been right to bet on this horse.

FTX and Sam Bankman-Fried have multiplied investments in real estate there and donated freely to various local associations.

The American start-up has funded $240,000 to create a climate research center and has donated tens of thousands of dollars to churches and veterinary clinics, Forbes magazine reported.

This generosity "normalized in people's minds the concept that there could be a whole local industry that would develop around cryptocurrencies", explained Davinia Bain, co-founder of the Crypto Isle association, interviewed by Fortune magazine.

FTX even seemed to be emulated.

The fall of Sam Bankman-Fried "destroyed overnight a large part of what we had worked here", regrets Stefen Deleveaux, head of the Caribbean Blockchain Alliance, interviewed by the Financial Times.

A blow to the credibility of the Bahamas?

The magnitude of the debacle generated a shock wave that weakened the entire sector, which became much less attractive in the eyes of investors.

As a result, start-ups are more cost-conscious, and the Bahamas' dream of becoming the Silicon Valley of crypto thanks to massive investments seems much more uncertain.

OKX, for its part, does not seem to have decided for the moment to reconsider its intention to settle in Nassau.

The multiple revelations about the interior kitchen of FTX, the embezzlement, the dubious financial arrangements have also been a blow for the Caribbean archipelago.

Local regulatory authorities have been singled out for not seeing it coming.

"It's a complete failure of corporate control mechanisms, I've never seen such an absence of reliable financial data," said John Ray III, who took control of FTX after it went into liquidation.

Philip Brave Davis tried last week to defend the national regulatory authorities assuring before the island's parliament that "no breach [in the control procedure, editor's note] had been identified".

But the damage may be done to the credibility of the Bahamas in hosting a solid and rules-abiding cryptocurrency industry.