Prosecutors discovered the circumstances in which a large amount of cash was deposited into an account under the name of Lee Jae-myung, right before the Democratic Party's presidential nomination last year, and began tracking the account. I'm trying to figure out the connection with the Daejang-dong gang. 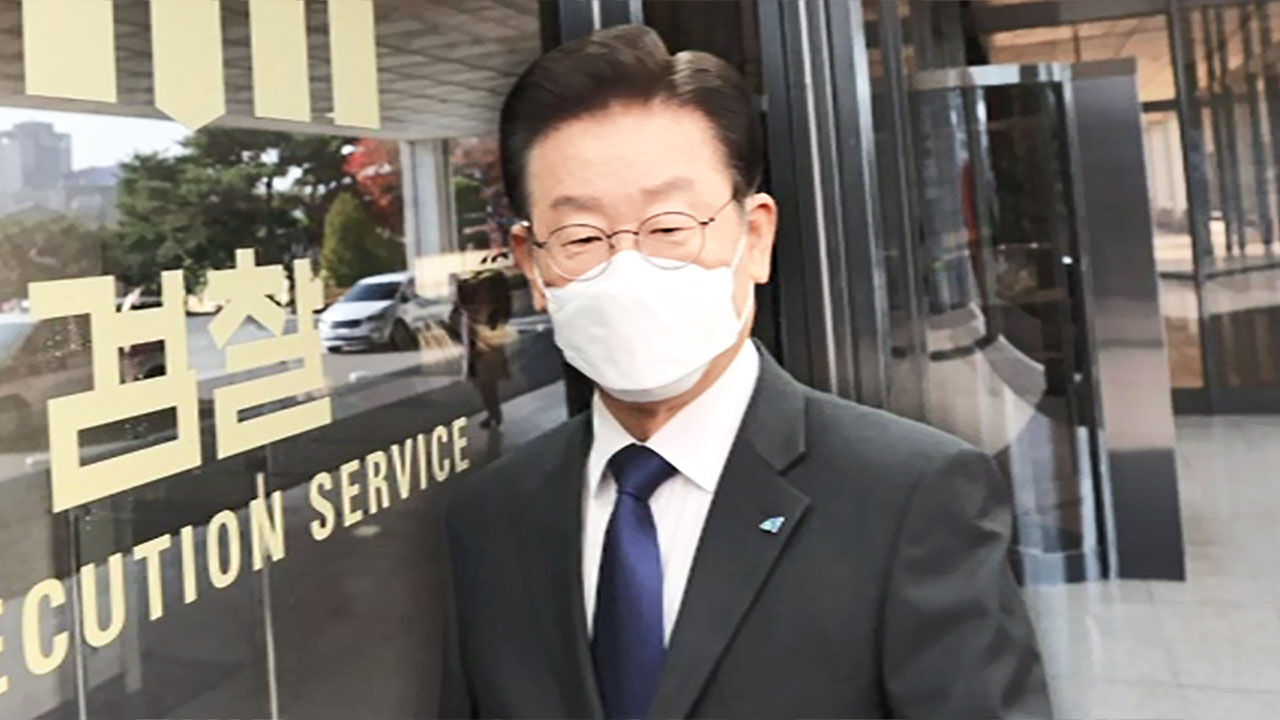 Prosecutors caught the circumstances that a large amount of cash was deposited into an account in the name of Lee Jae-myung, right before the Democratic Party's presidential candidate last year, and started tracking the account.

I'm trying to figure out the connection with the Daejang-dong gang.

In the midst of this, Kim Man-bae, a key figure in the case, was also released after the arrest period was over.

In June of last year, ahead of the preliminary primary to select the Democratic Party’s presidential candidate.

This is a telegram conversation between Mr. Bae, a member of the Gyeonggi Provincial Office, and Mr. A, who acted as assistants to Mr. Kim Hye-gyeong.

Mr. Bae said, "Get the withdrawal statement from the secretary and see you in Sunae-dong." A few moments later, Mr. A sends a deposit transaction statement and a picture of the bankbook, in which 150 million won in cash was deposited into the account owner Lee Jae-myung's account.

Prosecutors are investigating the source of this money.

This is because it overlaps with the time when former vice president Kim Yong received 600 million won from lawyer Nam Wook through former head Dong-gyu Yoo.

In a witness investigation yesterday, Mr. A was found to have stated, "A few days before this conversation, Mr. Bae came out of the couple's house in Sunae-dong, Bundang with a paper bag containing hundreds of millions of won in money."

Representative Lee denied the suspicion, saying, "It was deposited to process the 270 million won necessary for the election, and we also reported all the facts of holding cash at the time."

The court dismissed the adjudication of the admissibility of arrest, which was requested by Chief Jeong Jin-sang to determine whether his arrest was lawful.

Now, with the prospect that the investigation into Lee will begin in earnest, Kim Man-bae, 'Key Man', has been released due to the expiration of the arrest period.

I also apologize for leaving the legal judgment...

It seems that the court battle will be held while maintaining a different position from Yoo Dong-gyu and Nam-wook, who exposed the theory of Lee Jae-myung's involvement.