Paris: a woman victim of a rape in the emergency room at Cochin hospital

A 34-year-old young woman filed a complaint after her rape which occurred on the night of October 28 to 29 at Cochin hospital in Paris, during her admission to the emergency room after feeling unwell when leaving a bar. The main suspect is a 22-year-old man, who claims to be an irregular Jordanian who arrived on French soil illegally in 2019. 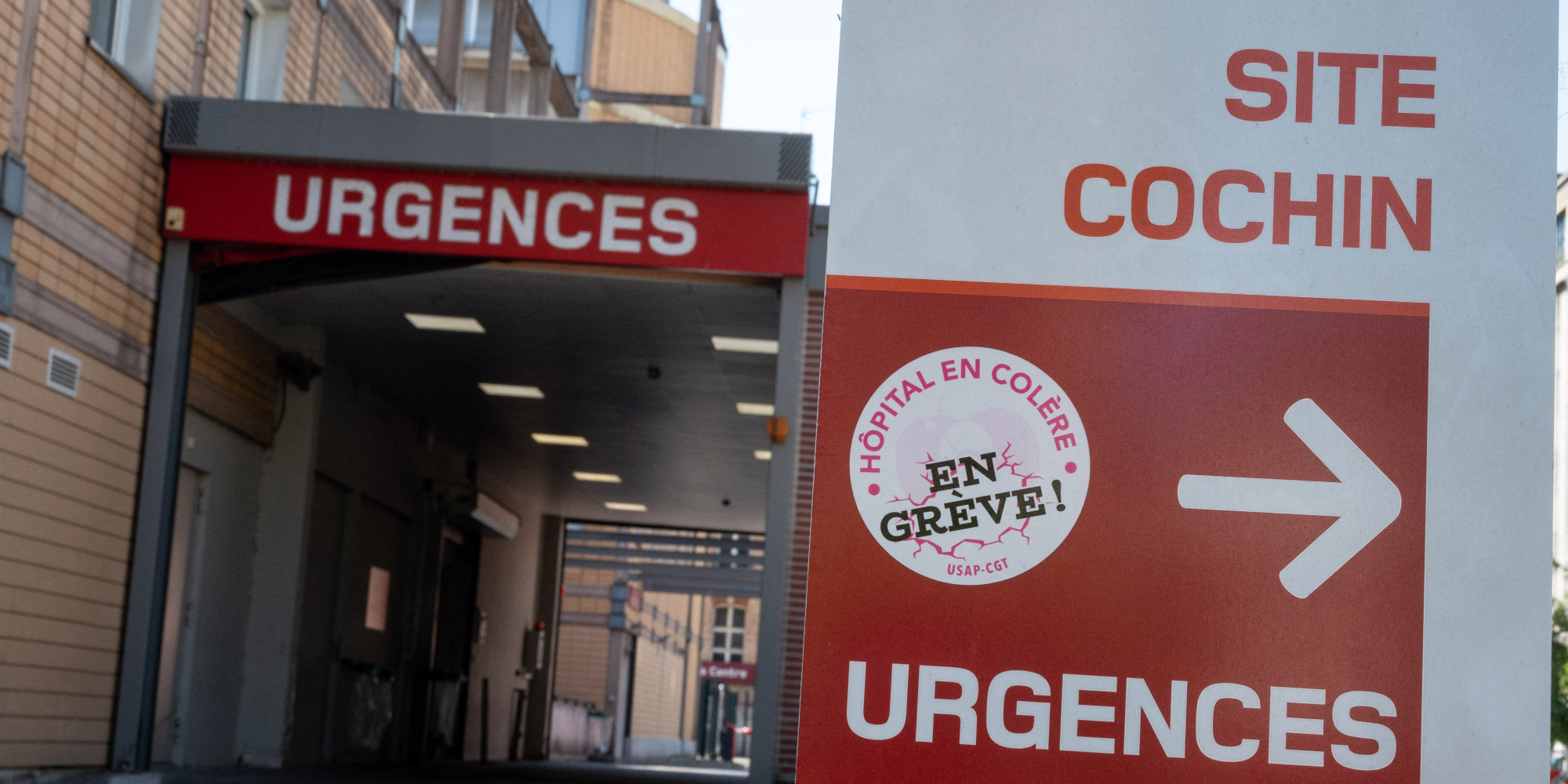 A 34-year-old young woman filed a complaint after her rape which occurred on the night of October 28 to 29 at Cochin hospital in Paris, during her admission to the emergency room after feeling unwell when leaving a bar.

The main suspect is a 22-year-old man, who claims to be an irregular Jordanian who arrived on French soil illegally in 2019.

The tragedy would have occurred on the night of October 27 to 28.

RMC reveals in an article published this Thursday that a 34-year-old young woman was admitted to the emergency room of Cochin hospital, in the 14th arrondissement of Paris, after an evening in a bar in the capital.

She pats her head.

Suffering from a head trauma, she was rescued, inert, by the firefighters dispatched to the scene.

At the hospital, she is admitted to an individual cubicle.

She then realizes that a man is raping her.

She screams, scaring away the individual who grabs his bank card and leaves.

The nursing staff called the police, who eventually found his trace.

The police officers of the BAC of the 14th arrondissement of Paris detect him and arrest him an hour after his escape from the Cochin hospital.

The individual then just used the young woman's bank card to make purchases in a grocery store.

The investigation made it possible to learn more about the events that marked this evening from October 28 to 29.

The alleged perpetrator would have spotted the thirties in front of the bar, when she lost consciousness.

The owner of the establishment will tell the police that the man "prowled" around the young woman on the ground, looking at her insistently, like "a starving person".

He will then ask a security guard to remove him.

An hour later, it is this same individual who simulates an alcoholic coma - a witness assures that he was playing comedy.

The firefighters returned to the scene and transported him in turn to Cochin hospital.

The man claims to be in the

inability to walk, then is transferred in a wheelchair by a nurse to a room in the same corridor as Isabelle's.

It is then that the man goes in search of his prey.

Harassment and culture of rape in the hospital

The individual goes from box to box to find Isabelle.

A caregiver spots him and asks him to go back to his room, but he persists and comes out a few moments later, the surveillance camera filming him entering Isabelle's cubicle.

Was it a premeditated move?

Investigators are exploring this lead.

The attacker is the subject of two OQTFs

The man was taken into custody, then charged and remanded in custody.

He claims to be a 22-year-old Jordanian without papers.

He completely denies the rape charges.

The tests revealed no trace of alcohol, but a consumption of cannabis and cocaine.

The alleged perpetrator claims to have arrived in France illegally in 2019. He was the subject of two orders to leave French territory (OQTF), the last of which was issued last July.

Questioned by our colleagues from RMC on this subject, the Paris police headquarters did not respond.

Finally, he has never been condemned by justice but has a heavy legal past.

And for good reason: the young man is known to the police under 13 different identities, after multiple arrests for theft, concealment, drug use, reports RMC.

The prosecutor of Meaux indicates that he was also suspected of rape of a minor in Seine-et-Marne in 2020 – the case will end up being closed without further action.

The victim announced to file a complaint against X for "endangering the lives of others".