A person who claimed that President Yoon Seok-yeol and Justice Minister Han Dong-hoon had a drink with lawyers in Cheongdam-dong is known to have stated in a police investigation that it was a lie. 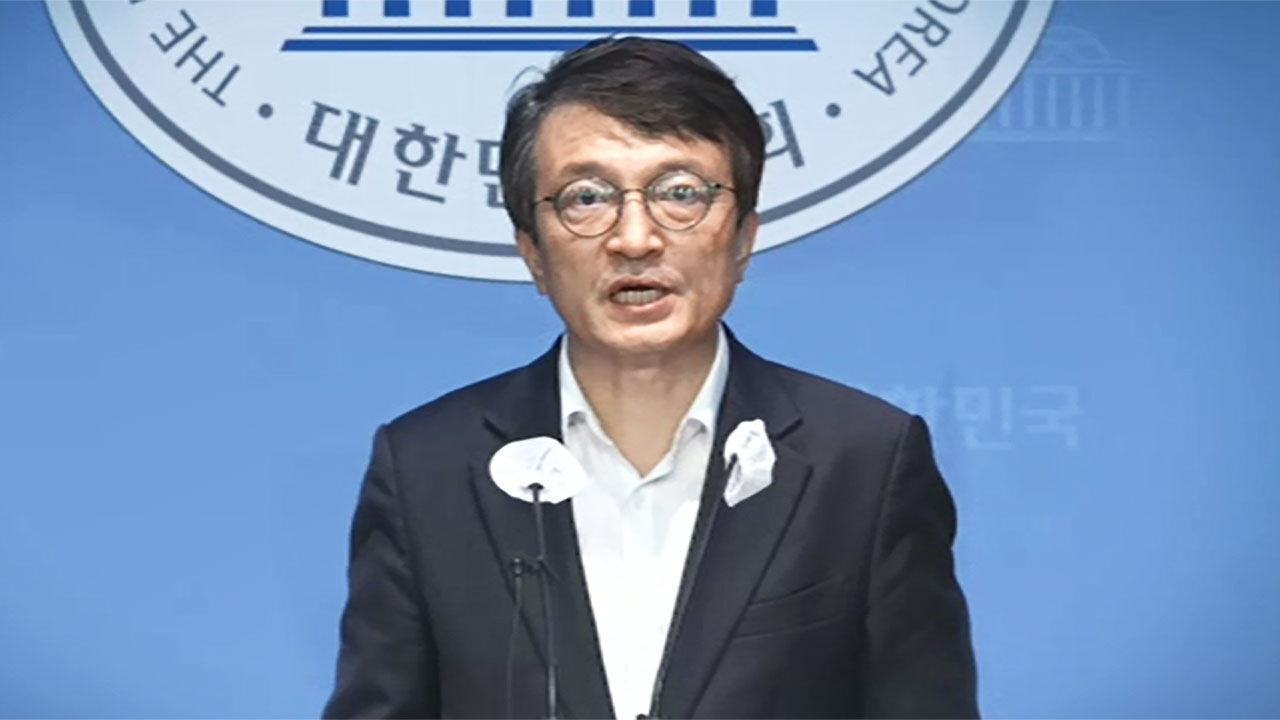 It is known that the person who claimed that President Yoon Seok-yeol and Justice Minister Han Dong-hoon had a drink with lawyers in Cheongdam-dong stated that it was a lie during police investigation.

During the parliamentary audit on the 24th of last month, Rep. Kim Eui-gyeom of the Democratic Party raised suspicion that 'President Seok-yeol Yoon and Minister Dong-hoon Han had a drink with lawyers from a law firm in Cheongdam-dong last July.'

The voice of cellist A, who said he was at the drinking party, was also turned on.

[Kim Eui-gyeom/Democratic Party Member (24th of last month): According to the report, there were about 30 Kim & Chang lawyers.

And President Yoon Seok-yeol also joined the bar in Cheongdam-dong.

[Han Dong-hoon/Minister of Justice (24th of last month): If I were in that place, or in a similar place, or 1km away, I would bet something.

Commissioner, what are you talking about?]

The police, who launched an investigation after a complaint by a civic group, secured a statement from Mr. A yesterday (23rd) that "the suspicion is not true" and "I lied to deceive my ex-boyfriend." is known to be

Police said that through cell phone forensics, Mr. A was not at the bar at the time the president and others came, and he also confirmed the person who had been with him after midnight.

While the power of the people demanded the resignation of Congressman Kim Eui-gyeom as a member of the legislature, Congressman Kim sent a notice text to reporters and said, "If Mr. A's statement is true, I express my deep regret to the people involved, including President Yoon."

At the same time, Rep. Kim said, "It is a matter of course as a member of the National Assembly to receive important information related to state affairs and confirm it in the state audit," he said.