It has been confirmed that Chinese students who entered the graduate school of an art university in Seoul paid around 2.5 million won per student as an admission fee. The owner of the account that received this admission fee, which was not specified in the regulations, was a professor at the university. 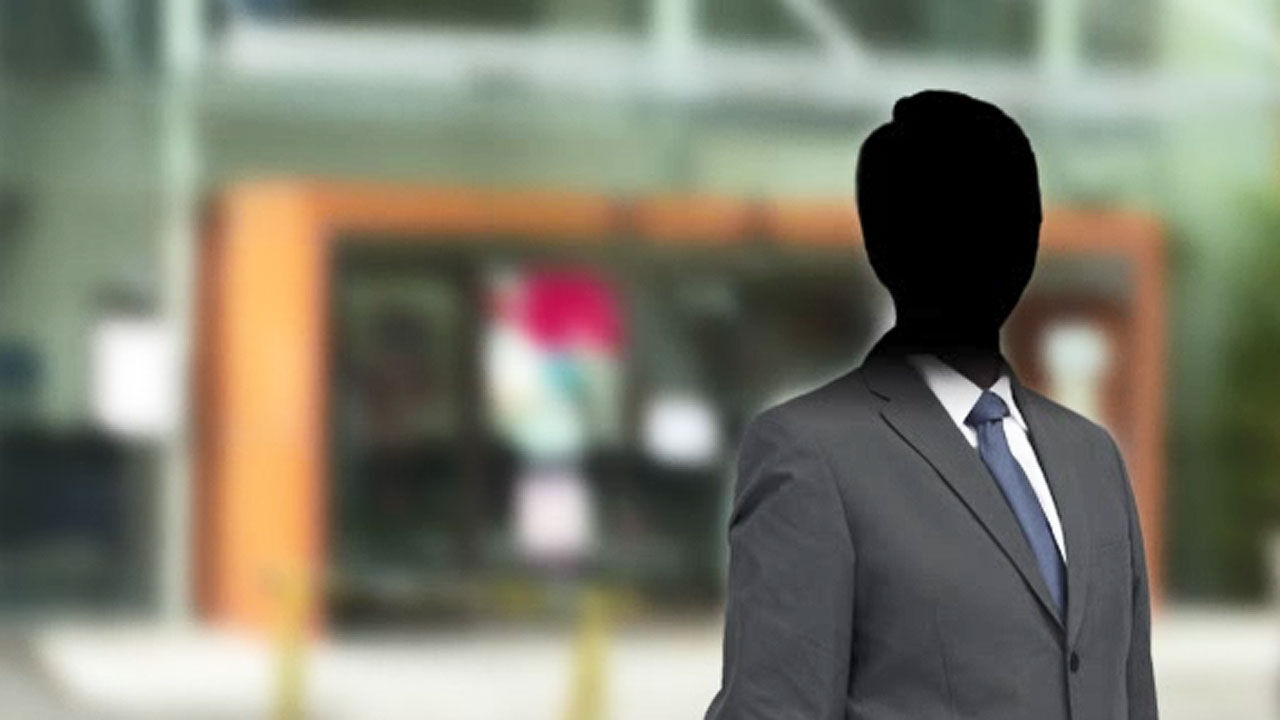 It has been confirmed that Chinese students who entered a graduate school at an arts college in Seoul paid around 2.5 million won per student as an admission fee.

The owner of the account that received this admission fee, which was not specified in the regulations, was a professor at the university.

An art college in Seoul.

Last July, this school employee A found out that Chinese students pay money that is not in the school rules or application guidelines to enter graduate school.

A professor who was trying to recommend a Chinese student to graduate school was surprised to hear about the separate fee and contacted me.

[Mr. A/School staff: Did the professor know about this? It's a big deal right now.

Other students also asked if they had paid for this kind of money.]

As a result of checking, it was found that Chinese students who entered this school from 2020 paid the money in question.

This money went into the personal account of Professor C, who is in charge of external cooperation.

The international students were reported to have remitted money when Professor C presented a document issued by the school, claiming that it was an official fee.

The document was stamped with the President's seal...

Under the current law, all expenses, such as donations and tuition fees received by the school, must be managed in a separate corporate account as income for school expenses accounting.

[Shin Tae-seop / Attorney (Former Ministry of Education Advisor): Since this is a business related to attracting foreign students, it is of course an undergraduate business, and it is a principle to process school expenses according to strict accounting classifications.] About

150 Chinese students came in after paying this money .

Professor C explained to the SBS reporters, "A local institution in China, which has an official business agreement with the school, asked him to work for a domestic agency, and he took on the task and received the fee."

In addition, he said, "When the fee is deposited into his account, 20% is remitted to the local institution, and the rest is used for school work or donated to the school." It is.

The school explained, "I did not know the specific fee amount," and "I know that Professor C did not use it for personal use."