Teenagers who made and sold sexual exploitation for teenagers in a similar manner to the Nth case were arrested. In addition, it has been found that the circumstances of exchanging messages with Jo Joo-bin, who is serving as the main culprit in the Nth room incident, were also captured. 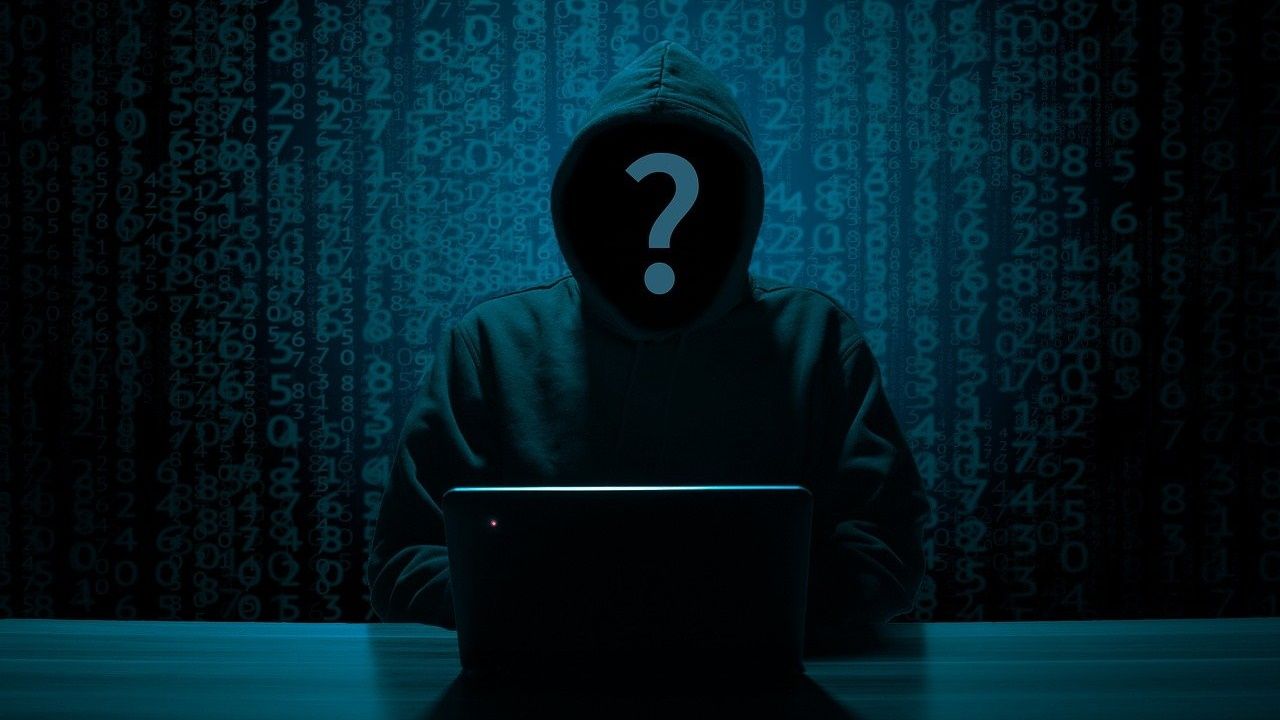 Teenagers who made and sold sexual exploitation for teenagers in a similar manner to the Nth case were arrested.

In addition, it has been found that the circumstances of exchanging messages with Jo Joo-bin, who is serving as the main culprit in the Nth room incident, were also captured.

The Dangjin Police Station in Chungcheongnam-do announced on the 24th that it had arrested Army A (18) on the 20th on the charge of producing and selling juvenile sexual exploitation (violation of the law on the protection of children and adolescents).

He approached minors and women who use so-called 'deviance accounts' to post revealing photos or texts on social media with their faces and personal information hidden.

After taking their personal information, it was investigated that they forced them to film sexual exploits by threatening to 'disclose their identities'.

In addition, Army A made the victim anxious by sending a message saying, 'Your picture was stolen' by impersonating a police or public institution account, and then found out phone numbers, emails, and SNS accounts and threatened them.

This is similar to the 'Nth room sexual exploitation and distribution case'.

This crime was revealed last January when Army A was caught trying to illegally film in a women's restroom in Dangjin, and was caught by the police who arrived after receiving a report.

As a result of a digital forensic investigation by confiscating Army A's smartphone, the police also caught the situation of exchanging messages with Jo Joo-bin, who has already been arrested.

"We are investigating the connection between the crimes, such as whether Army A has a relationship with the suspects in Room N, along with identifying additional victims," ​​he said.

Unfinished 'Nth Room' ... Punishment of 'Smooth Bang' is still there

The 'Nth Room Incident', which shocked the public two years ago, was an incident in which illegal sexual exploitation was produced and distributed by the operator of a group chat room opened on Telegram, and it was first known to the world in July 2019.

With this incident as an opportunity, the so-called 'Nth Method Prevention Act' (Revised Telecommunication Business Act and Information and Communications Network Act) was enforced from December last year to prevent the distribution of digital sex crime videos.

In addition, since January of last year, the sentencing standards have been significantly strengthened, with a maximum sentence of 29 years and 3 months in prison if it is systematically produced and distributed.

On August 30, the so-called 'Second Room n' incident, similar to the 'Nth Room', took place on the 11th, and three people involved were arrested. The voices are getting louder.

In this regard, experts believe that it was virtually difficult to eradicate digital sex crimes through Telegram with the 'Nth Method Prevention Act' in that the confidentiality and freedom of communication cannot be excessively violated.

In addition, the punishment for digital sex crimes, such as commuted sentences if there is no history of sexual crimes or showing signs of remorse, was still found to be 'fantastic'.

I can't even catch the 'Nth room prevention law'

The punishment of 'soft bat' remains the same