Rio-Paris crash in 2009: Airbus and Air France in court from Monday

More than thirteen years after the Rio-Paris crash off the coast of Brazil which killed 228 people, the manufacturer Airbus and the company Air France are on trial from Monday and for two months in Paris.&nbsp;C' is the deadliest disaster in the history of Air France. The wreckage was only found two years after the tragedy. 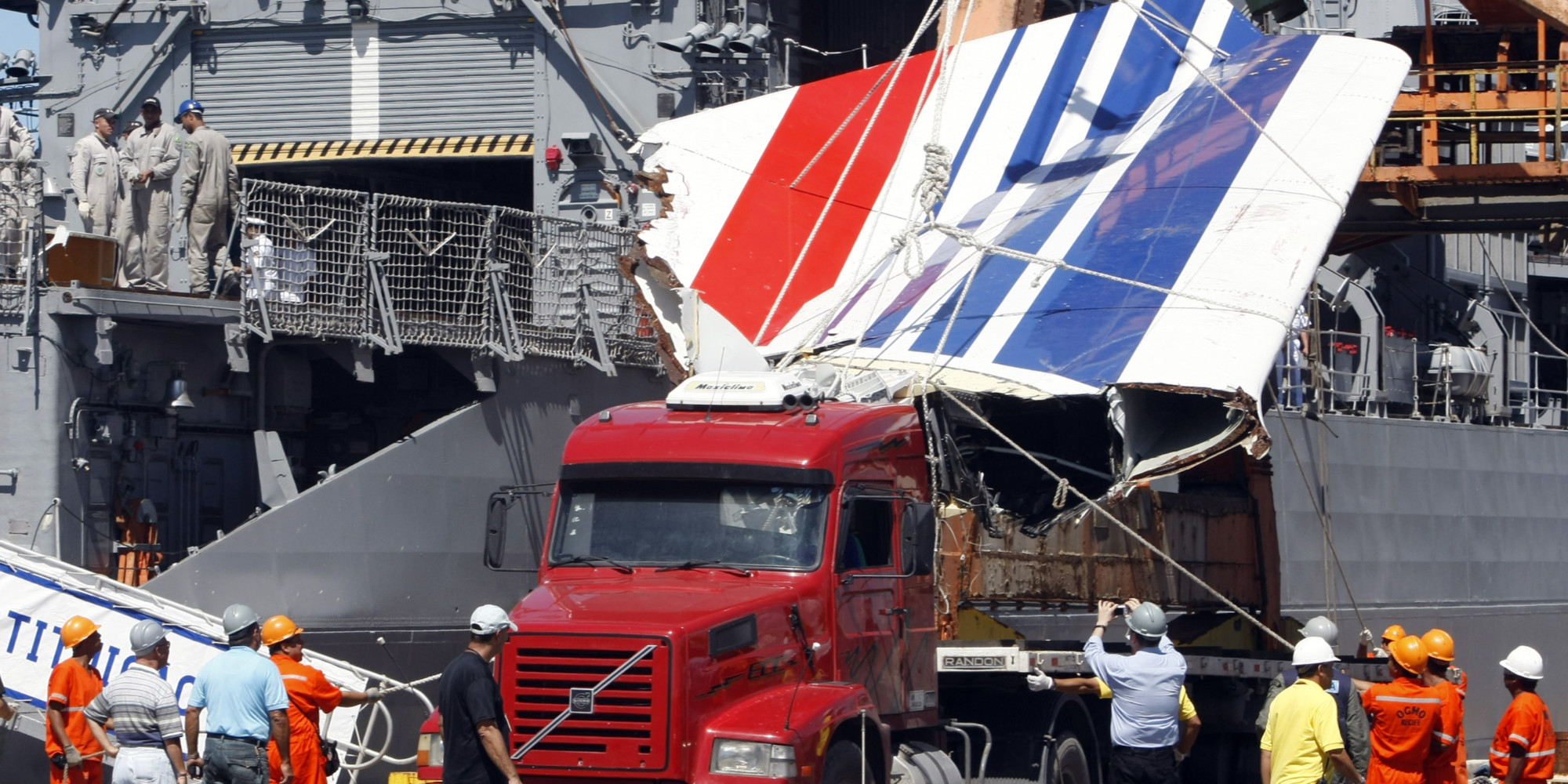 More than thirteen years after the crash of the Rio-Paris off the coast of Brazil which killed 228 people, the manufacturer Airbus and the company Air France are judged from Monday and for two months in Paris.

It is the deadliest disaster in the history of Air France.

The wreckage was only found two years after the tragedy.

More than thirteen years after the crash of the Rio-Paris off the coast of Brazil which killed 228 people, the manufacturer Airbus and the company Air France are judged from Monday and for two months in Paris.

On June 1, 2009, flight AF447 between Rio de Janeiro and Paris crashed into the Atlantic in the middle of the night, 3 hours 45 minutes after takeoff, causing the death of its 216 passengers and 12 crew members.

It is the deadliest disaster in the history of Air France.

The first debris, as well as bodies, were found in the days that followed, but the wreckage was not located until two years later, on April 2, 2011, 3,900 meters from a bottom surrounded by high reliefs under -sailors, during the fourth phase of research.

The black boxes, retrieved a month later, confirmed that the pilots, disoriented by the icing of the Pitot speed probes in the unstable Doldrums near the Equator, could not recover from the stall of the aircraft. , which took place in less than five minutes.

After a long succession of expert reports, the investigating judges dismissed the case on August 29, 2009. Outraged, the relatives of the victims and the pilot unions appealed and, on May 12, 2021, the Chamber of instruction pronounced the dismissal for involuntary homicides of the two companies before the court.

After a "judicial fight" and a "chaotic" investigation, "we expect this trial to be the trial of Airbus and Air France" and not "that of the pilots", declared to AFP Danièle Lamy, president of the association of relatives of victims Entraide et Solidarité AF447.

"We are waiting for an impartial, exemplary trial, so that this does not happen again and that, through this trial, the two defendants put air safety at the center of their concerns rather than only profitability," she added.

Air France "keeps in mind the memory of the victims of this terrible accident and expresses its deepest sympathy to all of their loved ones", according to a press release from the company.

"Air France, which had benefited from a dismissal at the end of the investigation, will continue to demonstrate that it did not commit any criminal fault at the origin of the accident and will plead for release", notably sued the company.

The European aircraft manufacturer Airbus, which did not wish to speak before the trial, also disputes any criminal fault.

The aircraft registered F-GZCP and put into service four years earlier was carrying passengers of 33 different nationalities, including 61 French, traveling for holidays or for professional reasons.

Five half-days will be devoted to those wishing to testify.

"It's a trial that will be very technical," said Me Alain Jakubowicz, lawyer for Entraide et Solidarité.

"Of course we are going to go into this field, we are ready for it, but our concern is also to restore this human dimension. (...) These are men, women, children, who are dead, which could be you or me," he said.

At the helm will follow one another especially many experts and pilots: the 31st correctional chamber of the Paris court will indeed have to determine whether Airbus and Air France, which incur a fine of 225,000 euros, have committed faults in certain link with the accident.

In its order for reference, the Court of Appeal considered that there were sufficient charges against Air France for having "abstained from implementing appropriate training (and) the information of the crews which was necessary" in the face of to the icing of the probes, "which prevented the pilots from reacting as necessary".

Airbus was fired for having "underestimated the seriousness of the failures of the airspeed sensors fitted to the A330 aircraft, by not taking all the necessary measures to urgently inform the crews of the operating companies and contribute to their effective training".

Probe failures had multiplied in the months preceding the accident.

After the disaster, the affected model was replaced worldwide.

The tragedy also led to other technical modifications in the aeronautical field and reinforced training in stalling as well as in crew stress.