In relation to the case of an elderly woman in her 70s who confessed to murdering a son weighing 100 kg or more but was acquitted by the Supreme Court, the police announced a policy of re-investigation. In a meeting with Lee Young-sang's reporters, he said, "There is currently no culprit, only victims." 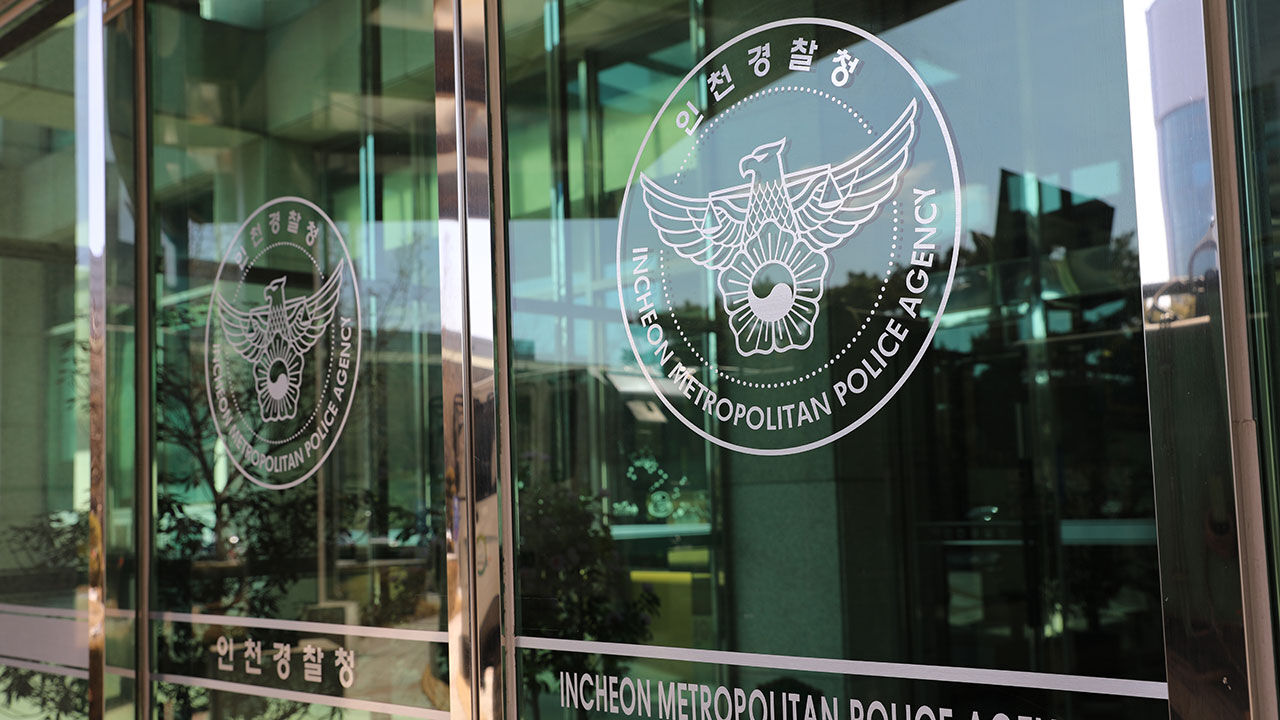 In relation to the case of an elderly woman in her 70s who confessed to murdering a son weighing 100 kg or more but was acquitted by the Supreme Court, the police announced a policy of re-investigation.

Lee Young-sang (57), Incheon Metropolitan Police Agency, said at a meeting with reporters on the 6th, "(with the recent acquittal) there is currently no criminal, only victims."

To the reporter's question, "Are you conducting a re-investigation?", Commissioner Lee replied, "The police station (the one who conducted the first investigation) should do it."

He acknowledged, "Our investigation was insufficient," he said, saying, "Isn't it possible that the police did not conduct the investigation properly?

The second division of the Supreme Court (Chief Justice Lee Dong-won) confirmed the original trial in August this year that acquitted A (78, female) charged with murder.

Mr. A was arrested and charged with killing his son C (51) after hitting his son C (51) in the head with an alcohol bottle and strangling him with a towel at his home in Michuhol-gu, Incheon at about 0:30 on April 20 this year, but was acquitted in the first trial and appeals trial. sentenced

Shortly after the crime, he called 911 directly, saying he had "choked his son" and claimed he was the culprit in court.

The first trial court said, "It is questionable whether an elderly defendant with a towel can strangle a victim who is 173.5 cm tall and weighs 102 kg. There is a possibility that he made false statements in the name of protection."

The appellate court also concluded that the defendant was not guilty as in the first instance, saying, "The accused may be the only person who knows the truth about what happened that day."