Using computer models, Russian scientists were the first to observe the process of transformation of one phase of amorphous ice into another. According to the authors, the work will help advance research in the field of cryonics - the preservation of tissues by deep cooling. Unlike the familiar crystalline ice, amorphous ice has a solid structure, but lacks a crystal lattice. This state of water can take on under special conditions; as a rule, such forms are found in space. In addition, scientists were able to study water cooled below freezing, but not turned into ice. 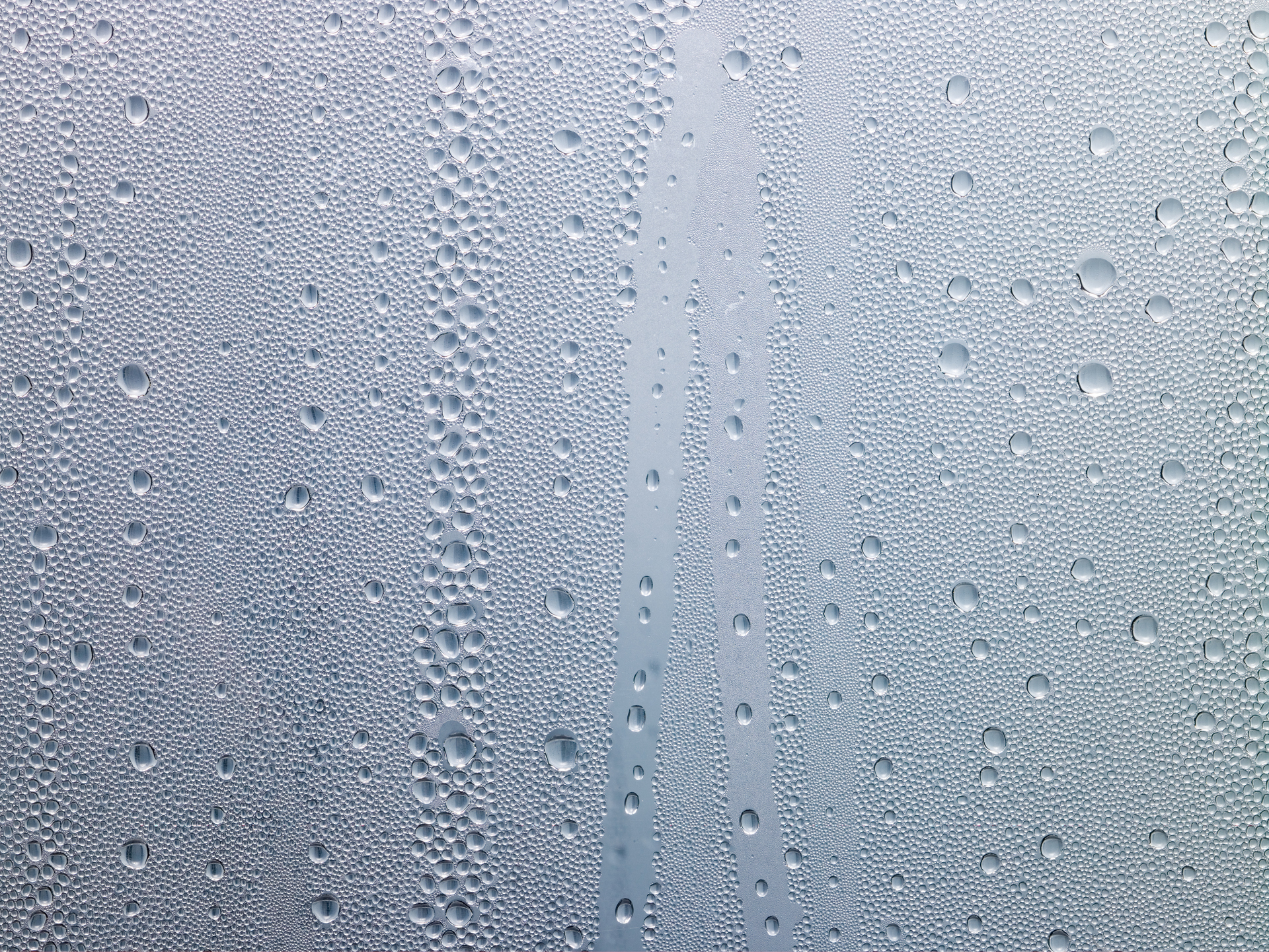 Scientists from the Moscow Institute of Physics and Technology (MIPT) have studied the transition of water into a special state of amorphous ice.

The discovery of the parameters under which water can take an amorphous form can help cryonics research - we are talking about the preservation by freezing of tissues, liquids and embryos of various organisms.

This was reported to RT in the press service of the Ministry of Education and Science.

The results of the study are published in the journal Scientific Reports.

The authors of the work remind that water can take on many different states.

Thus, at least 19 phases of crystalline ice are known, as well as two main forms of amorphous solid ice, in which the molecules do not line up in an ordered crystal lattice.

Amorphous states of water differ in density - amorphous ice of high and low density is known.

The latter is practically not found on Earth, but is common in space.

Previously, laboratory experiments were already carried out to obtain amorphous ice - then physicists managed to collect data on how the modulus of elasticity (the ability of a solid body to elastically deform under conditions of application of force to it.

) of water changes depending on pressure and temperature.

However, the mechanism of the transition between two amorphous solid states of water has remained unclear for several decades.

A team of scientists from the Moscow Institute of Physics and Technology studied the phase transition between two states of amorphous solid ice using a molecular dynamics model that includes from 3,000 to 78,000 water molecules and the latest supercomputing technologies.

It is noted that the size of the considered models is significantly larger than those used in similar studies before.

As a rule, even in the most recent works, numerical models are limited to a few thousand atoms.

As the authors of the study explained, the phase transition occurs through the formation of inclusion nuclei, which can consist, for example, of about 500 atoms.

And if the whole system has only a few thousand atoms, then it is difficult to simulate the process of growth of nuclei of a new phase.

This becomes a realistic task only if tens of thousands of atoms are observed.

“Familiar to everyone, the phase transitions of water are evaporation, condensation, melting, crystallization.

This is what we know in everyday life.

We have studied the transition from one amorphous phase to another - such a transition is possible, although both states are similar.

We are the first to see with the help of models how the nuclei of atoms of amorphous ice of low and high density form, grow and pass from one state to another, ”explained Vladimir Stegailov, head of the department of multi-scale supercomputer modeling of the JIHT RAS, head of the laboratory of supercomputer Methods in Condensed Matter Physics at Moscow Institute of Physics and Technology and Leading Researcher at the International Laboratory for Supercomputer Atomistic Modeling and Multiscale Analysis at the Higher School of Economics.

While building the model, the experts also studied how the transition from highly chilled water to amorphous solid ice occurs.

They turned their attention to a mysterious area called no man's land (inaccessible area).

It is in this region that the second critical point of water is located, at which the alleged transition between two phases of liquid water begins, closely associated with amorphous solid ices of low and high density.

Therefore, scientists cannot study the properties of liquid water under such conditions.

“The second critical point of water is exactly in the region where experimenters cannot study liquid water.

And in models, when we describe the process of water transition numerically, solve the equations of motion of individual atoms, it becomes possible to study this process,” said Vladimir Stegailov.

According to the scientists, further research into the transition of water to the state of amorphous ices and the study of their density can bring science closer to discovering new ways to preserve tissues using deep cooling.

The fact is that usually when freezing, the water in the cells turns into crystalline ice, which damages the cellular structures.

In order for the cell to come to life after freezing, it is necessary that the water in the cell does not crystallize, but remains in the amorphous phase.