On the road, her husband wielded a weapon... The 4th report didn't help either.

After this incident, criticism continued that our society should more actively protect victims of crime, but it failed to prevent another crime. A woman who suffered domestic violence and reported it four times was killed by her husband, who was arrested today. 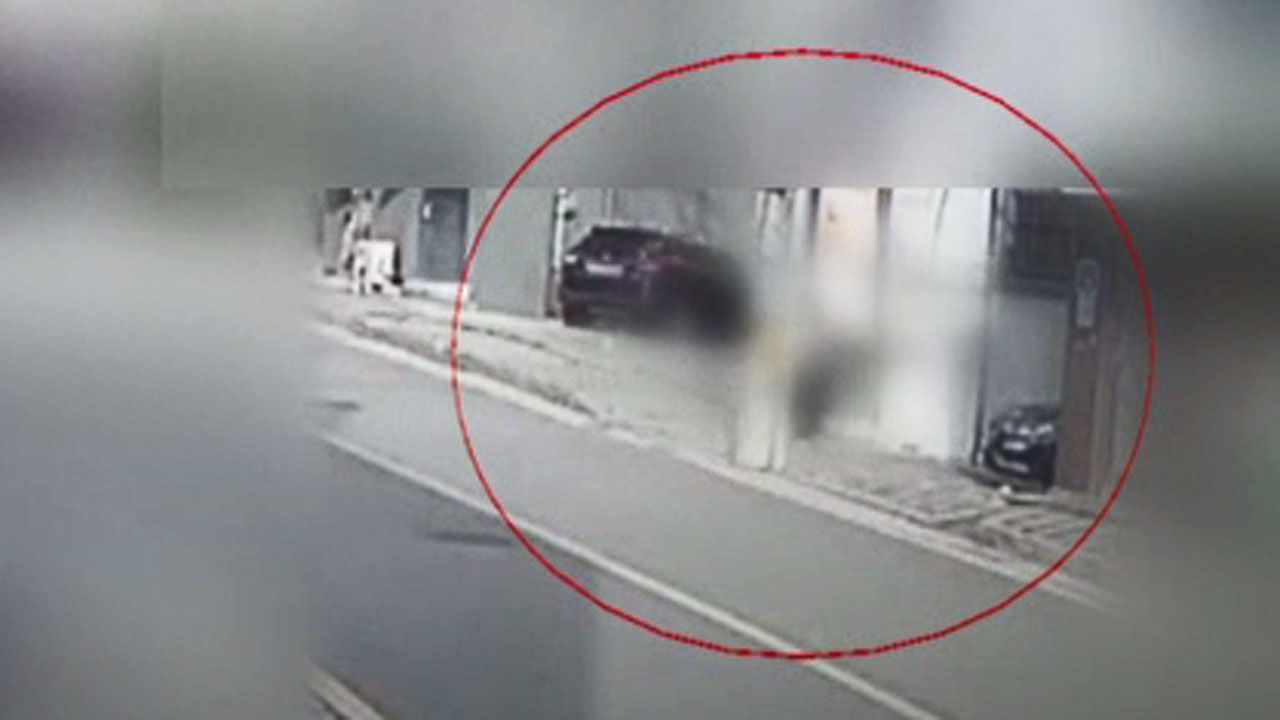 After this incident, criticism continued that our society should more actively protect victims of crime, but it failed to prevent another crime.

A woman who suffered domestic violence and reported it 4 times was killed by a knife wielded by her husband, who was arrested today (6th).

Reporter Hyung-jun Cho of TJB pointed out the loopholes in the protection system that have been revealed once again.

man with a weapon pursues a woman who hastily runs away.

In broad daylight on the 4th, wife B in her 40s was taken to the hospital by a weapon wielded by her husband A in his 50s in Dongmun-dong, Seosan, but she lost her life.

This is the scene where the crime took place.

Mr. A mercilessly killed the fleeing victim with the weapon he had prepared in advance.

A, who was caught at the scene, was issued an arrest warrant at the warrant substantive examination held at the Seosan Branch of the Daejeon District Court.

[A/Suspect Husband: (Did you plan the crime in advance?) No.

(Do you have anything to say to her wife and children?) I'm sorry.] My

wife, B, reported domestic violence to the police four times from the 1st of last month until the crime.

It was mainly an argument due to family affairs, but after her first report on the 1st, the police took her B to her parents' house and separated Mr. A and Mr. B.

However, even after that, Mr. A visited Mr. B's house or shop 3 times, and committed her crimes on the 4th day of his visit.

Neither the restraining order issued by the court nor the smart watch provided by the police could protect Mr. A at the most critical moment.

Under the current law, if you break the order to prohibit access, you can be punished, but you cannot forcibly prevent access in advance.

[Hong Eun-kyung/Director of Daejeon Catholic Domestic Violence Counseling Center: Until now, I was dispatched and violated, so I sent it again saying 'You must not approach'.

In case of violation, fine or imprisonment.

Increasing the level of punishment...