'Do not ask assault' referring to drugs... returned without investigation

While I was walking down the street, I got a report that a man I didn't know suddenly approached me, hit me, and then continued to pursue me. The victim said that the man even talked about drugs, but the police released the man he had captured right away. 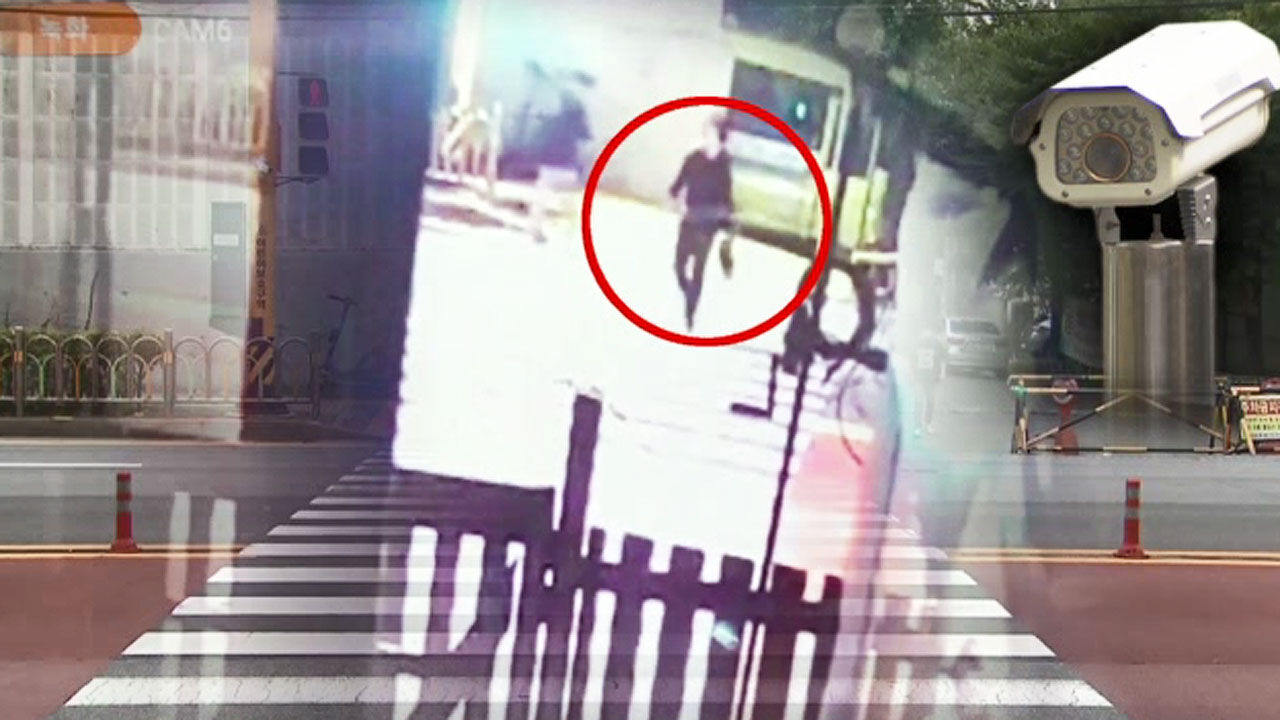 While I was walking, I got a report that a man I didn't know suddenly approached me and beat me and then kept chasing me.

The victim said that the man even talked about drugs, but the police released the man he had captured right away.

On the night of the 5th, a road in Paldal-gu, Suwon-si, Gyeonggi-do.

A man approaches the woman standing in front of the crossing and suddenly pushes her away.

The woman, who was pushed out of sight on CCTV, was assaulted, and after a while jumped across her crosswalk and hurriedly crossed.

[Informant: (Meanwhile) shoved me, strangled and slapped her, and (the man) seems to be a bit hallucinating…

Here, the woman managed to push her man away, crossed her road and climbed onto the bus opposite her for help.

However, the man who followed her woman gets on the bus.

[Informant: I said, 'Chief, don't open the door because he's a strange person' (the door opened and a man got on). The man is next to me, open the door quickly, no need to call the police, I just need to take him...

The man suddenly talked about drugs.

That the woman was drunk on her drugs.

She (ask the passengers for help) she did.

She said she'd report it to the police, and she told me to do whatever she wants...

After receiving the report, the police were dispatched, and the woman returned home after writing a statement including that the man had mentioned drugs.

When she asked a woman who had not been able to sleep all night to handle the case, she said the police only charged the man with assault and sent him home.

[Informant: What happened to that person? (The police) went home (I did it)]

It was late and the reason was that the man was drunk.

They didn't even check for drugs.

[Informant: Because he was talking nonsense about drugs.]

[Police: It seems like he was drunk and kept talking nonsense.

The victim, who was judged for two weeks before dissection, burst into anger saying that she could not understand the police action.

[Informant: Did she just send him away…

She felt that the initial investigation was poor and the detective's response itself was wrong, so I made the report.]