The domestic corona situation is showing a sharp decline, but there are warnings that another epidemic will come in winter. Now, new mutations, known to have stronger transmission power than the dominant species, are on the rise. Reporter Nam Joo-hyeon reports. 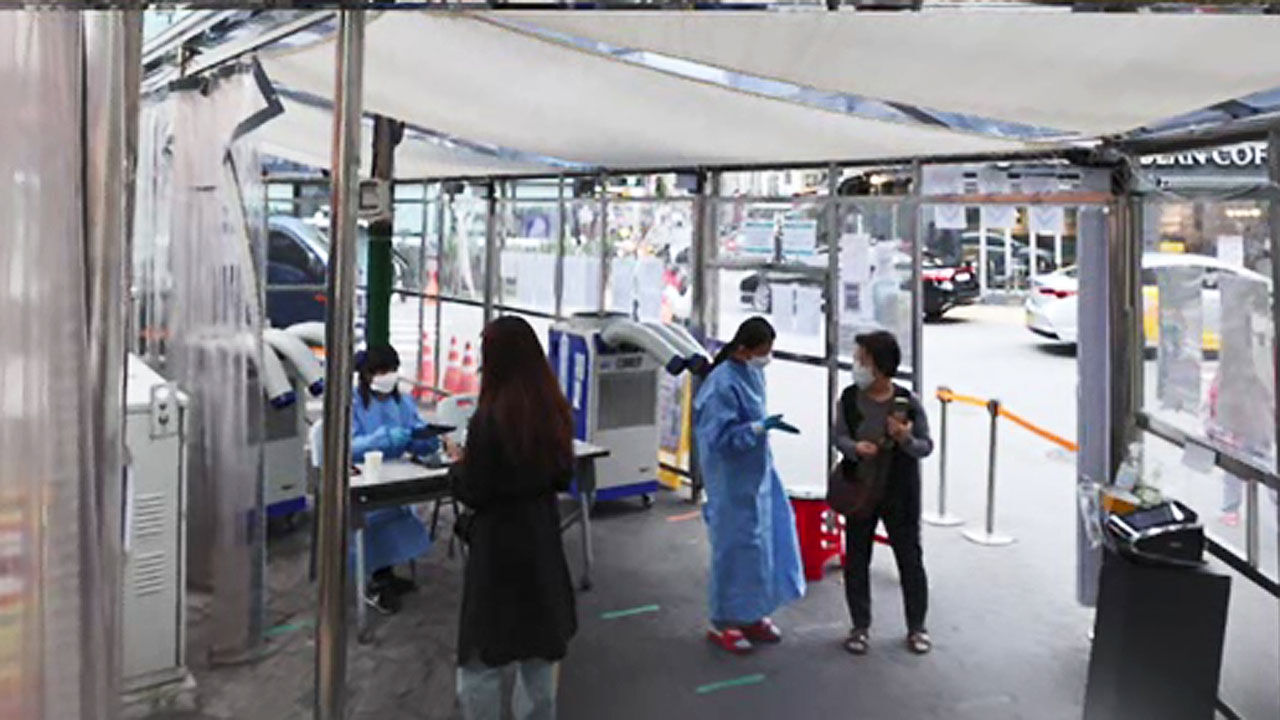 The domestic corona situation is showing a clear decline, but there are warnings that another epidemic will come in winter.

Now, new mutations, known to have stronger transmission power than the dominant species, are on the rise. Reporter Nam Joo-hyeon reports.

The BA.5 mutation is the most detected coronavirus in Korea.

The second largest was the BA.2.75 mutation, which gradually increased and exceeded 3%.

[Kyung-ran Paik/Director of the Korea Centers for Disease Control and Prevention: We will continue to monitor new mutations such as BA.5, which is currently the dominant species, and BA.2.75.2, which has relatively high immune evasion and transmission power.]

There are three more mutations in the dendritic protein, which plays an important role when the virus enters the cell.

It is increasing significantly in India and other countries, and 35 cases have been confirmed in Korea since it was first detected in August.

When a Swedish research team confirmed the inhibitory ability of mutant virus infection with the sera of 18 patients with COVID-19 antibodies, the effect of preventing infection with BA.2.75.2 was 6.5 times lower than that of BA.5.

[Lee Geun-Hwa/Professor, Department of Microbiology, Hanyang University: In the case of protrusion proteins, since they are target sites for vaccines (if there is a mutation), the efficacy of existing vaccines may decrease and infection may spread.]

Focusing on European countries such as Germany and France 15 mutations of BF.7, a sub-displacement of BA.5, which are increasing, were also confirmed in Korea.

Quarantine authorities predicted that Corona could be re-infected between December and March next year, but if a new mutation spreads, the scale of the epidemic could be even bigger.

The improved vaccination will start on the 11th, and only 2.4% of those aged 60 and over have reservations.

It is possible to get infected even if you receive a vaccine, but it is recommended to vaccinate the vulnerable because the effect of severe prevention is clear.