The 2022 Nobel Prize in Chemistry was awarded for "the development of click chemistry and bioorthogonal chemistry". The winners were the Americans Caroline Bertozzi and Barry Sharpless, as well as the Dane Morten Meldal. 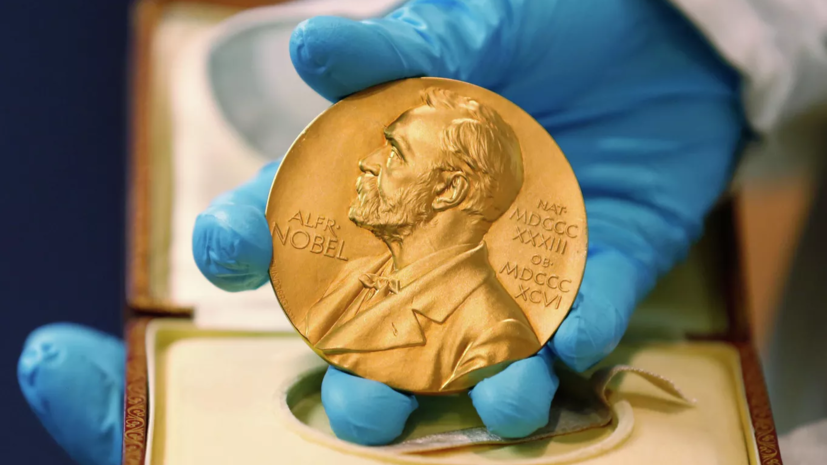 This was announced by the Nobel Committee of the Royal Swedish Academy of Sciences.

As noted by the committee, the researchers contributed to the functional way of building molecules.

On the eve it became known that the Nobel Prize in Physics was awarded to scientists Alain Aspe, John Clauser and Anton Zeilinger for research in the field of quantum mechanics.