Repairing the antisense strand: scientists have discovered a mechanism for repairing damage to the DNA chain

Russian scientists as part of an international research team have uncovered the molecular mechanism that triggers the repair of the DNA strand responsible for cell division. Previously, only the mechanism of repair of the nucleotide chain that provides the expression (synthesis) of proteins in the body was known to science. The "repair" of DNA begins after the RNA polymerase enzyme molecule encounters damage in this chain, moving along it. It turned out that breaks in the second strand of DNA also change this structure, which allows the cell to respond to damage to the genome. According to the authors of the work, the results of the study will help to find new methods of treatment for a number of diseases. 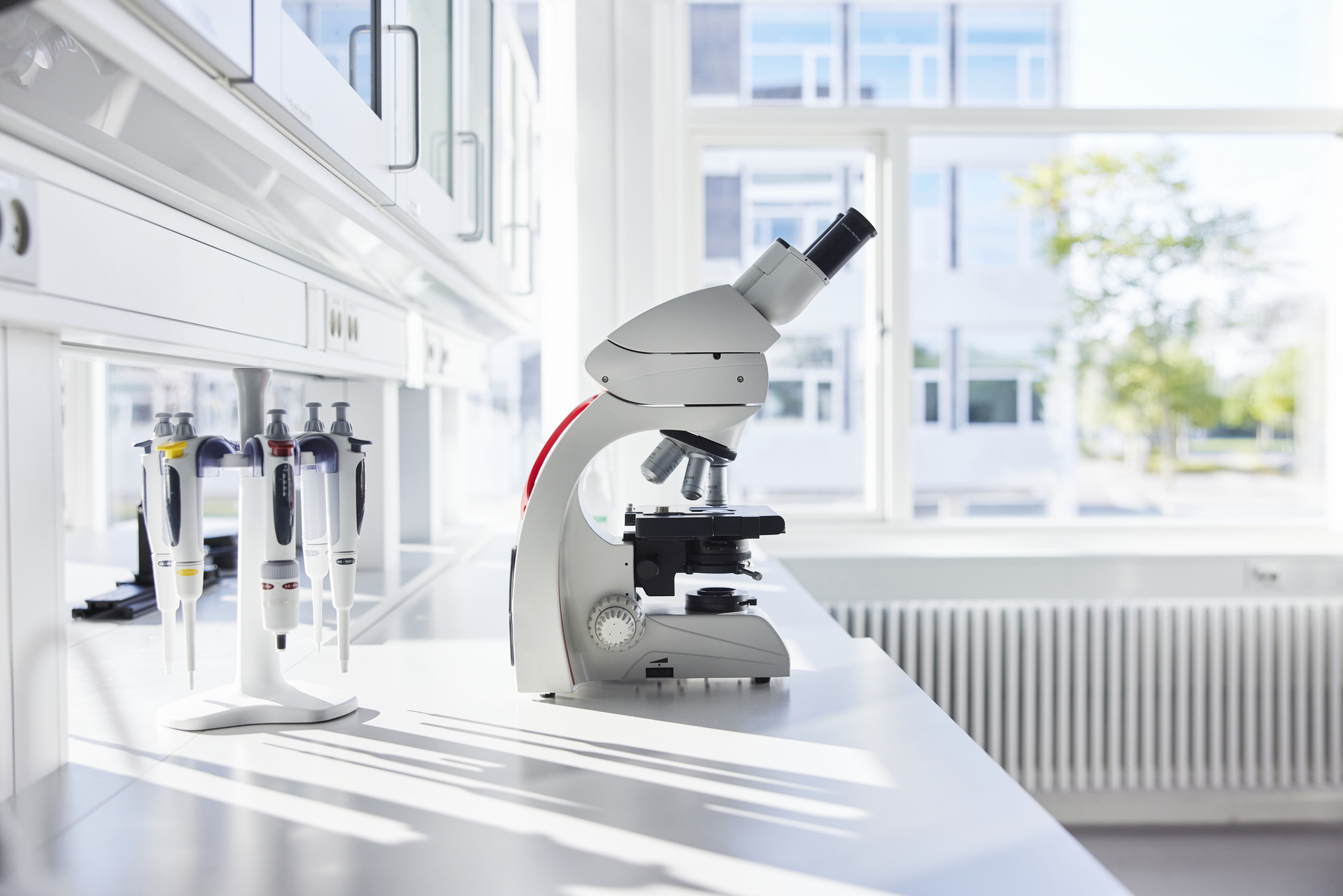 M. V. Lomonosov and the Institute of Bioorganic Chemistry named after academicians M. M. Shemyakin and Yu. A. Ovchinnikov RAS together with colleagues from the University of Moscow State Pedagogical Institute in Shenzhen (China), the Rutgers Medical School of Robert Wood Johnson (USA) and the Center for Cancer Research Fox Chase (USA) revealed a mechanism that ensures the elimination of breakages in one of the DNA strands.

The results are published in the journal Cells.

The study was supported by a grant from the Presidential Program of the Russian Science Foundation.

The DNA molecule consists of two nucleotide chains twisted into a helix.

One of these threads is involved in the process of transcription - reading genes for the expression (synthesis) of proteins necessary for the functioning of the body.

This thread is called "semantic", remind the authors of the study.

The second strand is used only to copy DNA during cell division - biologists call it "antisense".

Under the influence of unfavorable external factors, DNA chains can be damaged and broken.

In addition, the gap is formed during cell division, when DNA is copied.

Up to a hundred thousand such breaks can occur in the cells of the human body per day.

Breakdowns are corrected thanks to the repair mechanism - the production of special proteins that can “patch” the gaps.

Otherwise, damage to even one strand of DNA would lead to malignant transformation or death of the entire cell.

Recognition of damage in the DNA chain occurs with the help of special enzymes.

During the reading of the genetic code from the DNA strand, the RNA polymerase enzyme molecule moves along the chain of nucleotides.

Having met a break in the thread, the molecule stops - this serves as a signal to start the repair process.

However, this mechanism operates only in relation to the "sense" DNA strand - RNA polymerase moves only along this chain.

At the same time, science still did not know how breakages and breaks in the second, “antisense” DNA strand are “repaired”.

The authors of the scientific work were able to reveal this mechanism.

It turned out that the geometry of these loops changes greatly if there is damage in the adjacent antisense strand.

Thanks to these changes, the cell is able to detect a break in the antisense strand of DNA, biologists say.

The presence of a break in the antisense strand does not allow the loops of the complementary (mutually complementary) chain to take the correct configuration and the progress of RNA polymerase stops.

Thus, the loops serve as indicators of breaks in the antisense strand, this mechanism triggers the process of correcting errors in the genome, the scientists explain.

“We have discovered a new mechanism by which a cell can find breaks in DNA.

Understanding this mechanism is of great importance for fundamental science: DNA damage leads to the accumulation of mutations and, as a result, death or disruption of the cell.

This contributes to the development of various diseases, including oncological and neurodegenerative ones, ”explained Olga Sokolova, Doctor of Biology, Professor at the Faculty of Biology of Moscow State University, Professor of the Russian Academy of Sciences, in an interview with RT.

The researchers note that the discovery of this mechanism, previously unknown to science, may open up new possibilities for treating a number of diseases associated with genetic failures.

In addition, the data obtained can become a starting point for the development of drugs that can reduce the stability of DNA and cause programmed death of cancer cells, as well as cells affected by viruses, scientists believe.