In the 26,000 reports of stalking damage, about 60 'electronic anklets'

Amendments to the law are being pursued to allow electronic anklets to be attached to those convicted of stalking. It is attached after going through all the steps such as investigation and trial, but I checked whether it is effective. 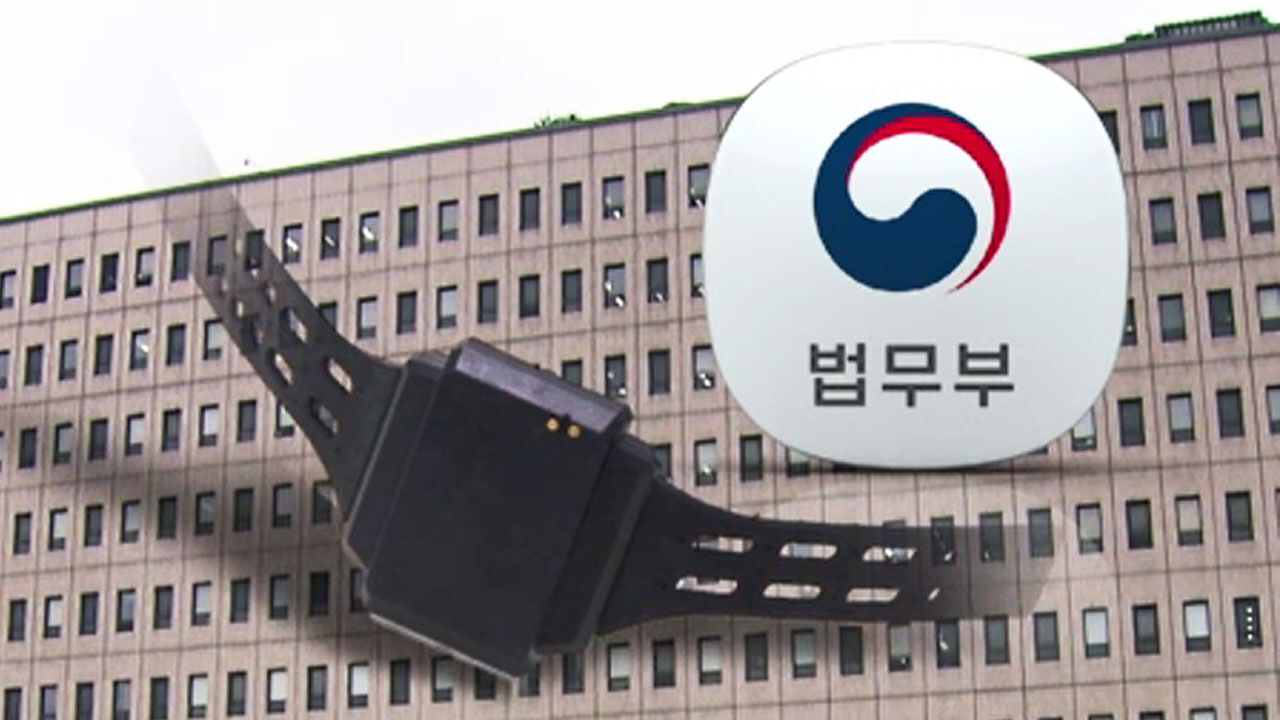 Amendment to the law to allow stalking ex-convicts to wear electronic anklets is underway.

It is attached after going through all the steps such as investigation and trial, but I checked whether it is effective.

"We will add the crime of stalking to the existing crimes subject to the electronic anklet attachment claim, such as murder, robbery, and sexual violence."

This is a measure that the Ministry of Justice introduced in August to prevent re-offending of stalking offenders.

Although the notice of legislation has been completed, there are concerns that even if the law is amended, it will be difficult to expect significant effects.

About 26,000 cases of stalking damage were reported in the past year.

Of the 5,400 arrests, the police handed over 3,400 cases to the prosecution with the opinion of indictment.

There are only 60 to 70 cases in which imprisonment or probation is granted after prosecution and trial.

Even if they are sent with the opinion of indictment, 96% of them do not even qualify for the electronic anklet request.

The accused continued stalking by threatening, "Even if I get a prison sentence, I will die with you no matter what I do."

The Korea Institute for Criminal Justice Policy also questioned the effectiveness of stalking, stating that the statutory sentence for stalking is lower than that of sexual violence, and the possibility of imprisonment is low unless it is a crime combined with other crimes.

[Lee Tan-hee / Legislative and Judiciary Committee member of the National Assembly: Electronic anklets can be used (must be) to help protect victims during the process of reporting and sentencing)

] Comprehensive measures are needed to protect victims from the initial stage.