Damage to the electricity network: four RTE employees in police custody at the DGSI

Four employees of RTE (electricity transmission network) were placed in police custody on Tuesday at the premises of the DGSI following major damage to the network.&nbsp;In the morning, the CGT issued a press release denouncing "counter-terrorism services used to silence agent wage demands". 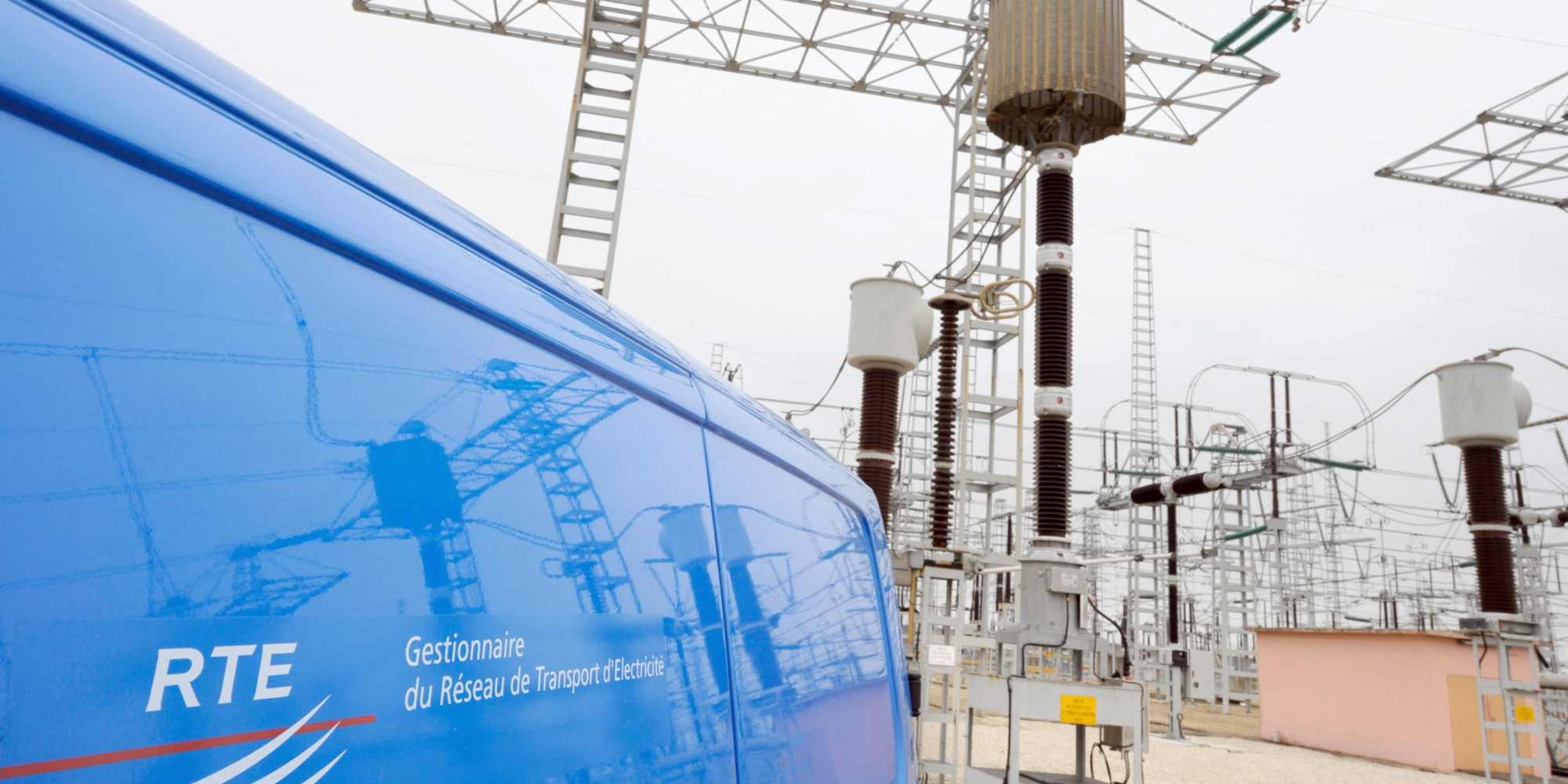 Four employees of RTE (electricity transmission network) were placed in police custody on Tuesday at the premises of the DGSI following major damage to the network.

In the morning, the CGT issued a press release to denounce "anti-terrorist services used to silence the salary demands of agents".

Four employees of RTE (electricity transmission network) have been in police custody since Tuesday at the premises of the General Directorate of Internal Security (DGSI) following major damage to the network, we learned on Wednesday source close to the case.

The Paris prosecutor's office has confirmed the placement in police custody of four men aged 31 to 35, employees of RTE, as part of an investigation by its cybercrime section.

The fact that the employees are heard in the premises of the DGSI is explained by the status of RTE, an operator of vital importance for the functioning of the country.

RTE had filed a complaint this summer following the damage, which would have led to power cuts, indicated the source close to the file, specifying that the alleged facts were of common law.

- Strike by energy agents: 85,000 homes affected by power cuts in the north

After an internal investigation, the company also initiated disciplinary proceedings against these four employees, who were suspended.

In the morning, the CGT issued a press release to denounce "anti-terrorist services used to silence the salary demands of agents".

The union says that the four employees, based in the North, are suspected of having "programmed the passage of electrical substations locally".

"It is, continued the CGT, a symbolic action of taking over the work tool, frequent during strikes, which has no impact on the continuity of the power supply, nor even on the safety of people and people".

"These are lambda employees, four maintenance technicians from the North region", declared to AFP Francis Casanova, CGT central union representative for RTE, according to whom, for a "symbolic action", they "find themselves on guard. seen for 96 hours as the worst terrorists for nothing!".

“This is crazy stuff!” he exclaimed.

Francis Casanova sees in it "a desire to repress the social movement", recalling that there have been actions for several months at RTE for wage increases, without the strikers winning their case.

A rally at the initiative of the CGT is scheduled for Thursday at 2:00 p.m. in front of the RTE headquarters in the La Défense district, in the inner suburbs of Paris.