A high school student who illegally filmed a woman in her 20s... Schools 'avoid responsibility'

A high school student was caught by the police while illegally filming women with his cell phone in a karaoke room. The student's cell phone also had photos taken at schools and academies, but the school was in a hurry to hide it. 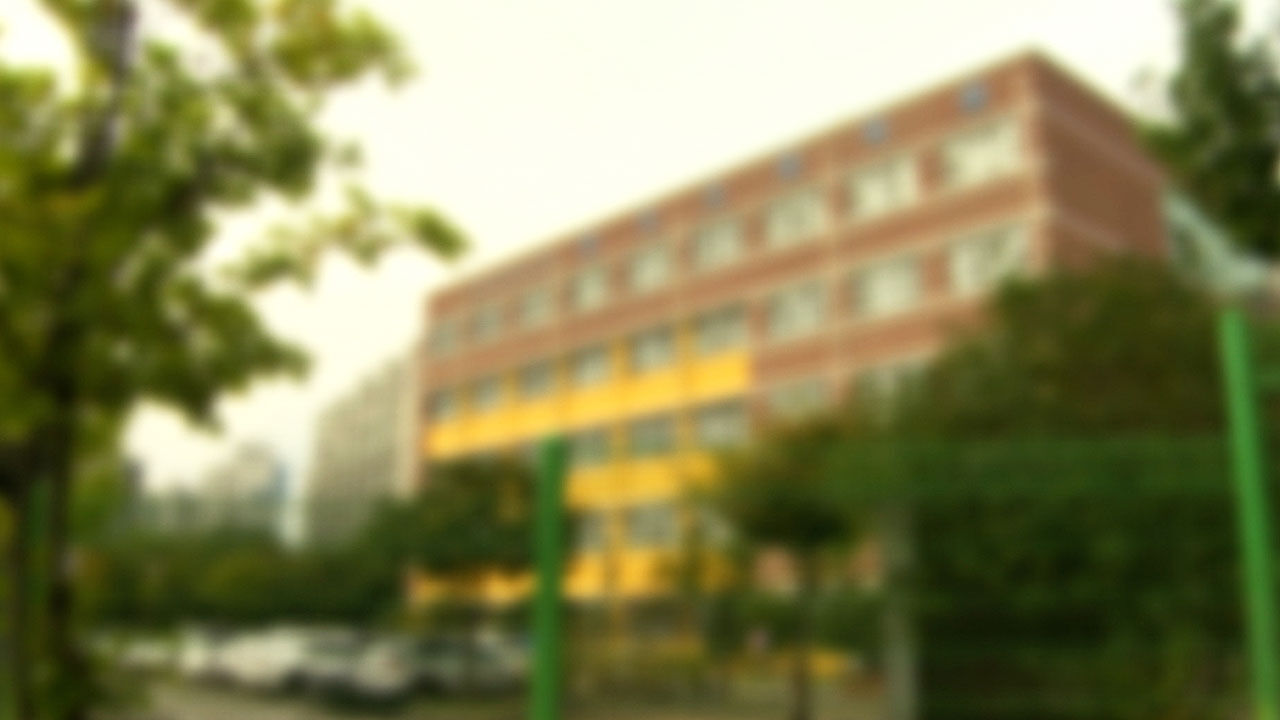 high school student was caught by the police while illegally filming women with a cell phone in a karaoke room.

The student's cell phone also had photos taken at schools and academies, but the school was in a hurry to hide it.

This is TBC reporter Sanghyuk Ahn.

Recently, a teenage soldier attending a high school in Daegu was arrested by the police.

Police arrested Army A as a current criminal in August for secretly filming a woman in her 20s at a karaoke room.

As a result of the police confiscating the cell phone and conducting digital forensic work, photos and videos of women using the toilet and part of the body of a woman using the phone at schools and academies were confirmed.

So far, three students have been identified as victims.

[Police official: After confirming the facts based on the digital forensic, it will be sent to the prosecution (planned.)]

After the incident, the Daegu Office of Education opened the School Violence Countermeasures Deliberation Committee and imposed a compulsory transfer of school with the suspension of school attendance for Group A. .

When the TBC coverage began, the school teacher called the victims and searched for the media whistleblower and contacted the parents to identify the whistleblower.

In May, another student was investigated by the police for illegal filming at the school, but the digital sex crime prevention response or victim protection program is not working properly.

In addition, although a video secretly filmed at the school came out during the police investigation, the Daegu Office of Education is evading responsibility by saying that it did not happen inside the school.

As illegal hidden camera filming spreads among teenagers, victims are increasing, but the education authorities It is pointed out that they are in a hurry to hide or reduce the situation.