[Pick] Another giblet shop that suffered from 'eating'... “Come and do the math.”

A story is known that the owner of a giblets restaurant in Namyangju suffered another so-called “eat-and-distance” after running away without paying for food since last June. 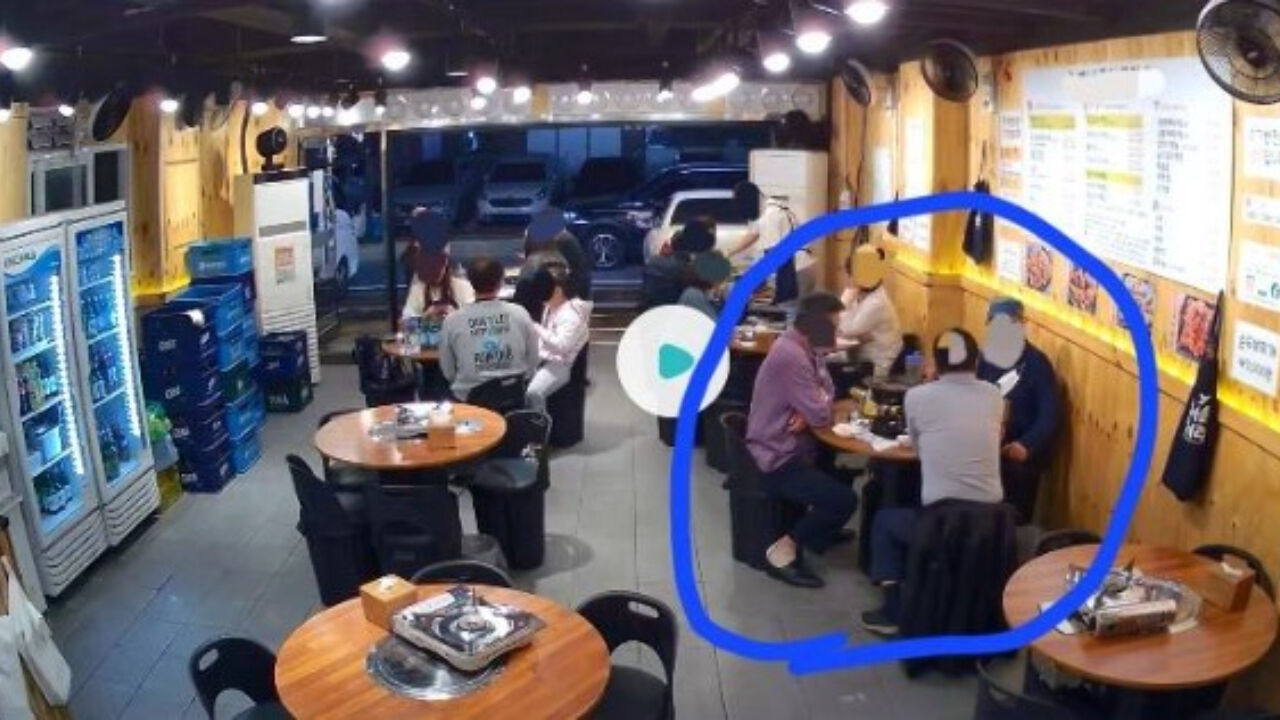 A story is known that the owner of a giblets restaurant in Namyangju suffered another so-called “eat-and-distance” following last June, where he ran away without paying for food.

There was a post titled 'I'm angry with the food'.

According to Writer A, around 9 pm that night, three men in their 60s visited Mr. A's store.

They ordered a total of 86,000 won worth of meals, including 2 Yangdaechang Special Sets, 1 Seasoned Grilled Makchang, 1 Steamed Egg, and 5 Bottles of Soju.

Person A said, "One of the party came to the counter to pay, and the staff seemed busy, so he put the card back in and went away."

He continued, "It's been two months since I started paying off the principal of the loan owed due to Corona, and it's very difficult."

In the second radio eating and drinking damage, Mr. A said that he eventually reported it to the police and appealed, "If you see this article, please come and do the calculation."

The giblets shop was also damaged by 'eat-out' in June.

At that time, three family members who visited the store ordered a total of 83,000 won and packed up the leftovers.

In accordance with Article 3 of the Misdemeanor Punishment Act, a fine of not more than 100,000 won, detention, or a minor may be imposed.

However, if intentional or habitual is recognized, the crime of fraud is applied under the Criminal Act and is punishable by imprisonment for not more than 10 years or a fine of not more than 20 million won.