Twitter has reported this Tuesday that it has successfully tested a function that allows for now to edit the subscribers of its Blue service in Australia, Canada and New... 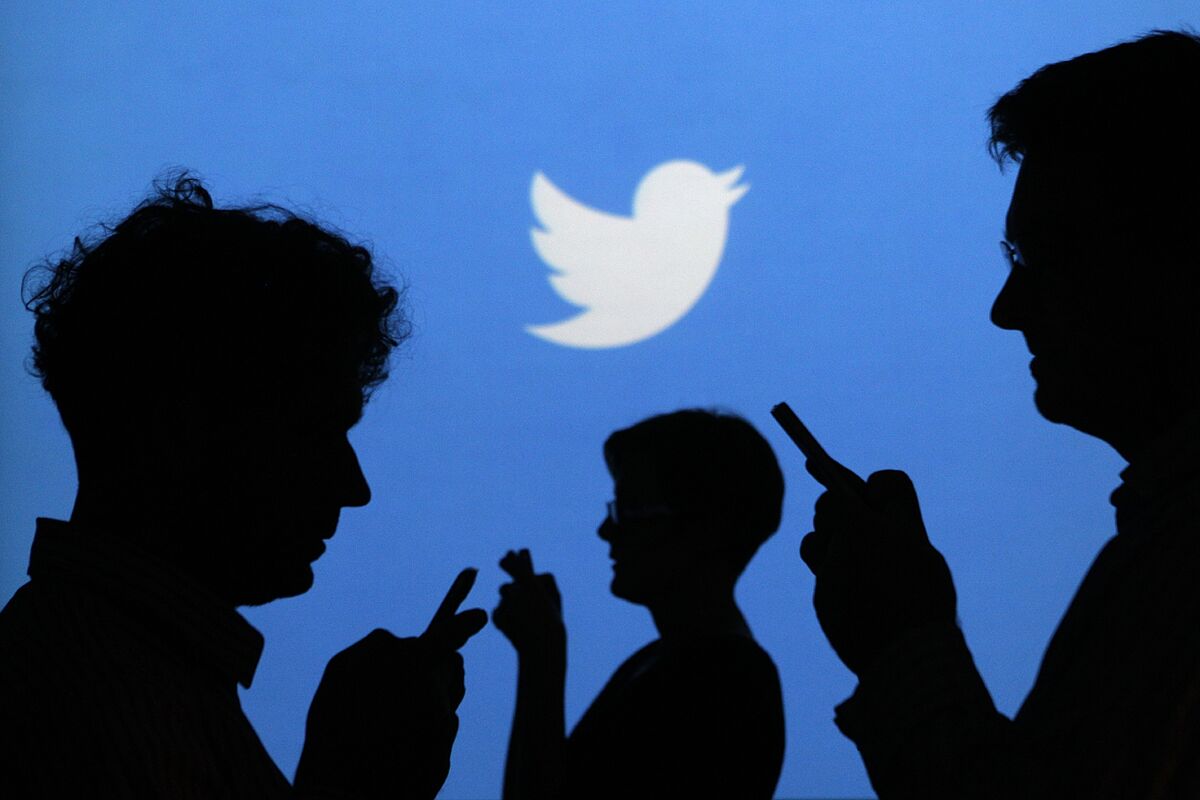 to be edited for now within 30 minutes of posting.

"The test has gone well. (The tool to) edit tweets is rolling out to

. Soon (it will be implemented) in the

Through this new tool,

, a paid service available in several countries, will allow its subscribers to, for example, correct typos or add forgotten labels, for which it has initially set a maximum of half an hour to do the changes.

The tool to edit the messages appears with a pencil icon in the upper right corner of the tweets next to the time of publication, as explained by

Likewise, the edited messages will be marked with the time of the last edition and another icon that, if pressed, allows you to see their previous versions, according to the brief tutorial published on their social platform.

"We love your editions, and we are looking forward to continuing to expand this test to new markets," remarks

, which had recognized that this function of editing - which platforms like

have had for years - most demanded so far by users.

The social network, which began testing that tool in early September, had announced last April that it was working on this edit button, which it had resisted for years.