The European Parliament imposes the single charger for smartphones

The European Parliament has given the green light to the obligation of an identical charger for all smartphones and tablets.&nbsp;By its vote, the European Parliament validated an agreement reached at the beginning of June, after a decade of attempts.&nbsp;A decision strongly contested by Apple, a major opponent of the measure. 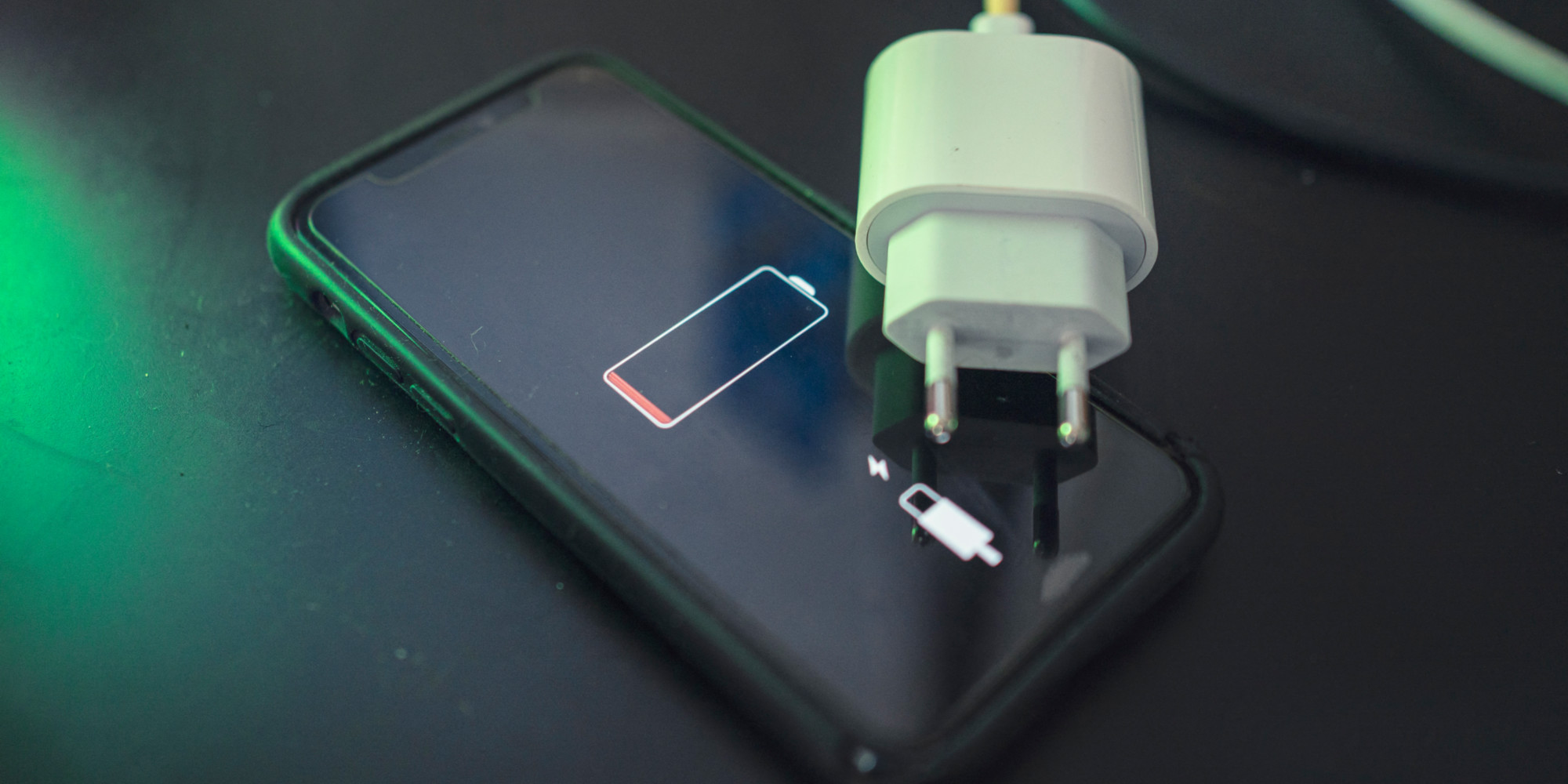 The European Parliament has given the green light to the obligation of an identical charger for all smartphones and tablets.

By its vote, the European Parliament validated an agreement reached in early June, after a decade of attempts.

A decision strongly contested by Apple, a major opponent of the measure.

The European Parliament gave its final green light on Tuesday to the obligation of an identical charger for all smartphones, tablets and other consoles.

After this plebiscite vote by MEPs in Strasbourg, the USB-C type port will have to become the only charger for portable electronic devices sold in the EU by autumn 2024, despite strong opposition from Apple.

"It's a great day for consumers, a great day for our environment", rejoiced, in the hemicycle of the European Parliament, Maltese Labor MEP Alex Agius Saliba, rapporteur for the text voted by 602 votes (13 votes against, 8 abstentions).

“This is the past!”, he had launched, during a debate a few hours earlier, waving a tangle of heterogeneous chargers, such as one finds in the drawers of most Europeans.

And this, regardless of their manufacturer.

Laptop computers will also be affected from the beginning of 2026. By its vote, the European Parliament validated the agreement reached in early June with the Member States, after a decade of attempts to try to impose this single charger, to the great displeasure of 'Apple, the main opponent of such pioneering legislation in the world.

"I am convinced that many countries will follow the example of the EU. We will be the leader," said Bulgarian Andrey Kovachev, of the main political group EPP (right).

"Reduce one million tons of waste every year"

In addition, consumers will now have the choice of buying a new electronic device with or without a charger.

The text also harmonizes fast charging technology to prevent the charging speed from being restricted when using a charger from a brand different from the device.

As it becomes more and more widespread, wireless charging will also have to meet interoperability requirements by the end of 2024, which the European Commission must harmonize.

The deployment of a single loader "will represent at least 200 million euros of savings per year for European consumers and will make it possible to reduce more than one million tonnes of waste each year", underlined Margrethe Vestager, vice -President of the European Commission.

According to European institutions, discarded or unused chargers currently account for around 11,000 tonnes of electronic waste per year.

But "it's the very small part visible in the iceberg in the environmental impact of digital technology", noted French environmentalist MEP David Cormand, referring to "planned obsolescence" or the low "durability" and "repairability" electronic devices.