The time traveler's wife has gone quite unnoticed since it premiered last May on HBO; however, the followers (male and female) of this confusing... 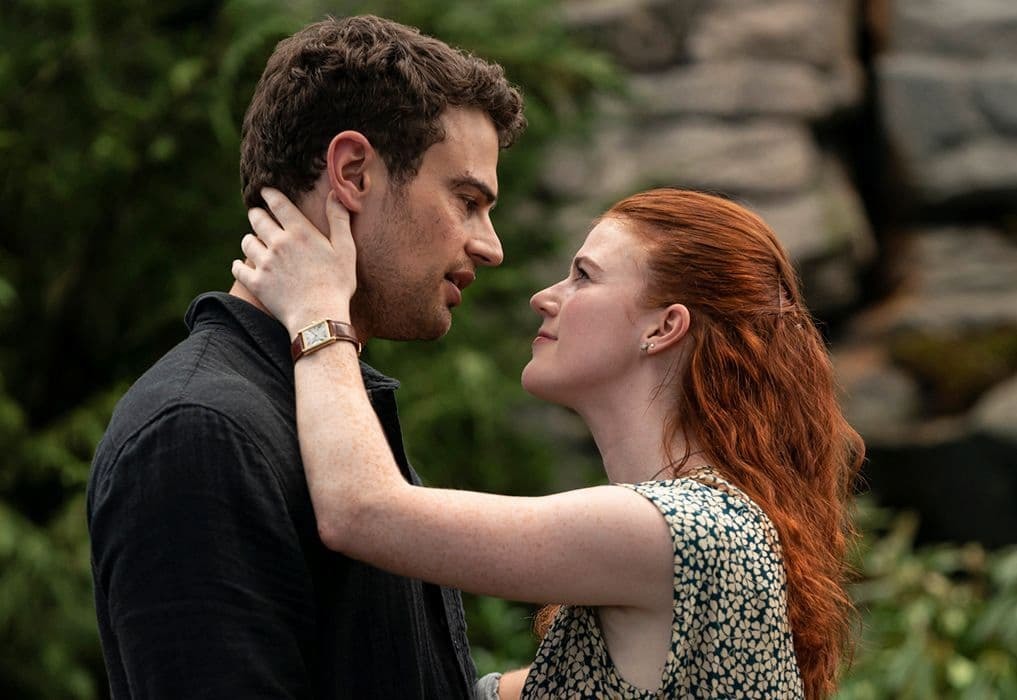 has gone quite unnoticed since it premiered last May on HBO;

however, fans (male and female) of this confusing American series will probably soon forget some (most) of the appearances of its protagonist,

And there is no episode in which the handsome 37-year-old British actor, famous for his role in the

film saga and in the period series

seen as God brought him into the world

one scene yes and another too.

Her perfect, well-sculpted and naked body is the sensation (almost the only one) of this six-part production based on the novel of the same name by the American Audrey Niffenegger (2003).

James is accompanied by

, the unforgettable Ygritte in

Together they star in the complicated love story between Henry and Clare, two young lovers unable to have a normal relationship because the former has a strange genetic dysfunction that makes him able to travel through time.

The delirious plot leads Henry to disappear from Clare's life in an involuntary but constant way, and to reappear at another time, past or future, coinciding with her and, on many occasions, even with other versions of himself (from 8, 21 , 30, 41 years...).

As if it were a

, Henry tends to fall (literally) unexpectedly in the most unexpected places totally naked, hungry and having to fend for himself.

The change of dimension occurs several times in the chapter and, since you cannot travel through time with clothes, the viewer is delighted at all times with the perfect and molded rear of the actor (sometimes even something more) to satiety.

Written by the Scottish screenwriter

producer of such hits as

, the science fiction romantic drama, which tries to follow a bit in the footsteps of

in terms of time travel, has not managed to catch the viewer, despite the fact that the story has moments of intrigue, mystery and even comedy.

The frustrating situation of the protagonists, who cannot be together in the same space of time for more than a few hours, is transferred to the viewer, which is difficult to clarify (except for the labels that warn of the age of the protagonist in each scene). what moment of the present, past or future is the plot.

not to continue with a second season

, despite the fact that in these six chapters of the production only a quarter of the original novel by Audrey Niffenegger has been shown since the The end leaves many things up in the air.