China is emphasizing the achievements of developing its own large passenger plane, the C919, ahead of the Communist Party National Congress, which is expected to determine the extension of President Xi Jinping's reign. 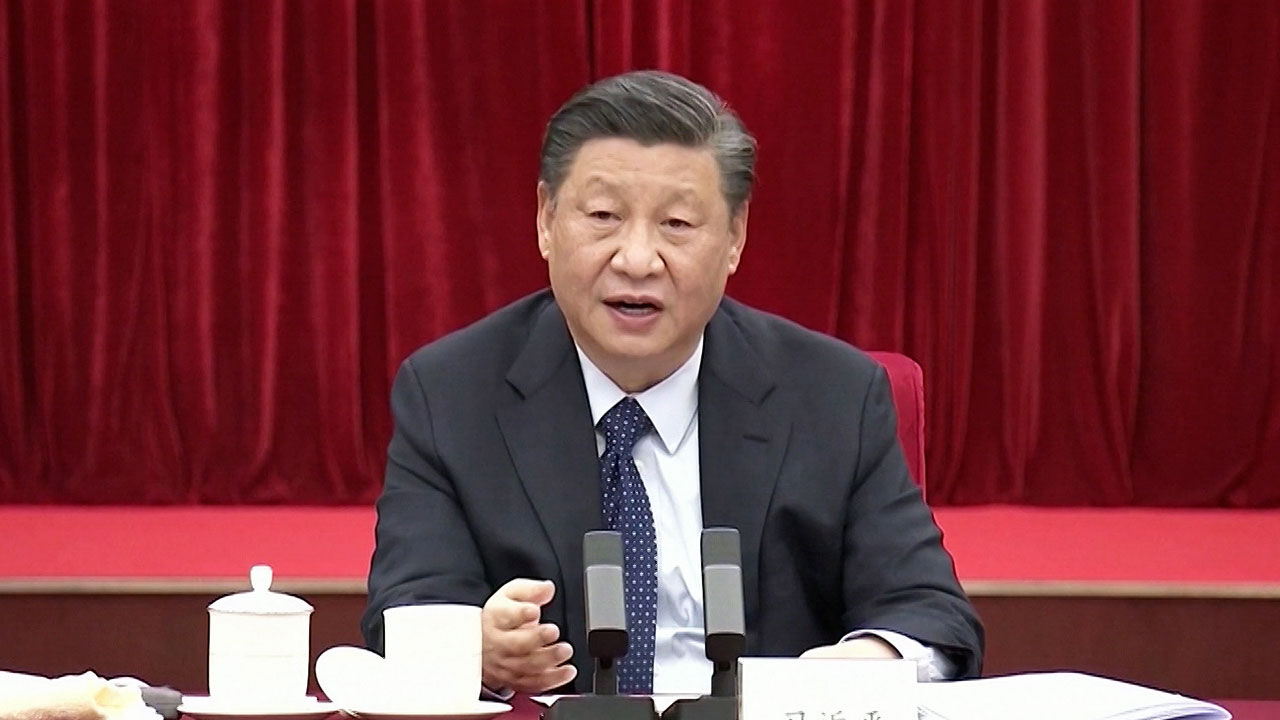 China is emphasizing the achievements of the development of its own large passenger plane, the C919, ahead of the Communist Party National Congress (the party congress, which opens on October 16), which is expected to determine the extension of President Xi Jinping's reign.

According to Xinhua, China's state-run news agency, President Xi met with key figures who participated in the C919 development project at the Great Hall of the People in Beijing yesterday (30th of last month) and congratulated them on their achievements.

At the meeting, President Xi said, "The flying of a large domestic airliner carries the will, dream, and expectation of the nation," and ordered more breakthroughs in the areas of high-tech equipment manufacturing and core technology development.

"On the journey to realize the great revival of the Chinese nation, we need to focus on long-term strategies, set specific goals in light of the actual situation, choose the right technology path and move forward step by step," he said. Set goals and be brave.”

The Central Committee of the Communist Party of China and the State Council (Cabinet) also sent congratulations on the 29th of last month to those involved in the development of C919.

State-owned Commercial Air China (COMAC) started research and development in 2006, and completed in 16 years, the C919 can accommodate 158 to 168 seats.

COMAC, which conducted the first flight test of the C919 in 2017, announced on August 1 that "all test flights for the commercial flight of the C919 have been completed".

In addition, on the 29th of last month, the aircraft's design received 'Type Certification', meaning that it met airworthiness (the ability to withstand the pressure of air received during flight) and environmental standards.

Although there are two more airworthiness certification procedures remaining, the company has already received orders for 815 units from 28 airlines, and the first product delivery is expected by the end of this year, Xinhua News Agency reported.

China's special emphasis on C919 is the important achievement of 'Made in China 2025', which aims to become a manufacturing superpower by 2025, as well as the recent localization-related achievements made in the midst of the US' attempts to exclude China from the supply chain in some areas, such as semiconductors. seems to be because

However, it is difficult to see that the C919 was completely independently developed by China without assistance from the West.

Reuters reported that "The C919 was assembled in China, but it relies heavily on parts from Western companies such as GE, Honeywell and Saffron, including engines and avionics."