In September of last year, a worker in his 20s who was cleaning windows in a high-rise apartment in Songdo International City, Incheon, fell and died. 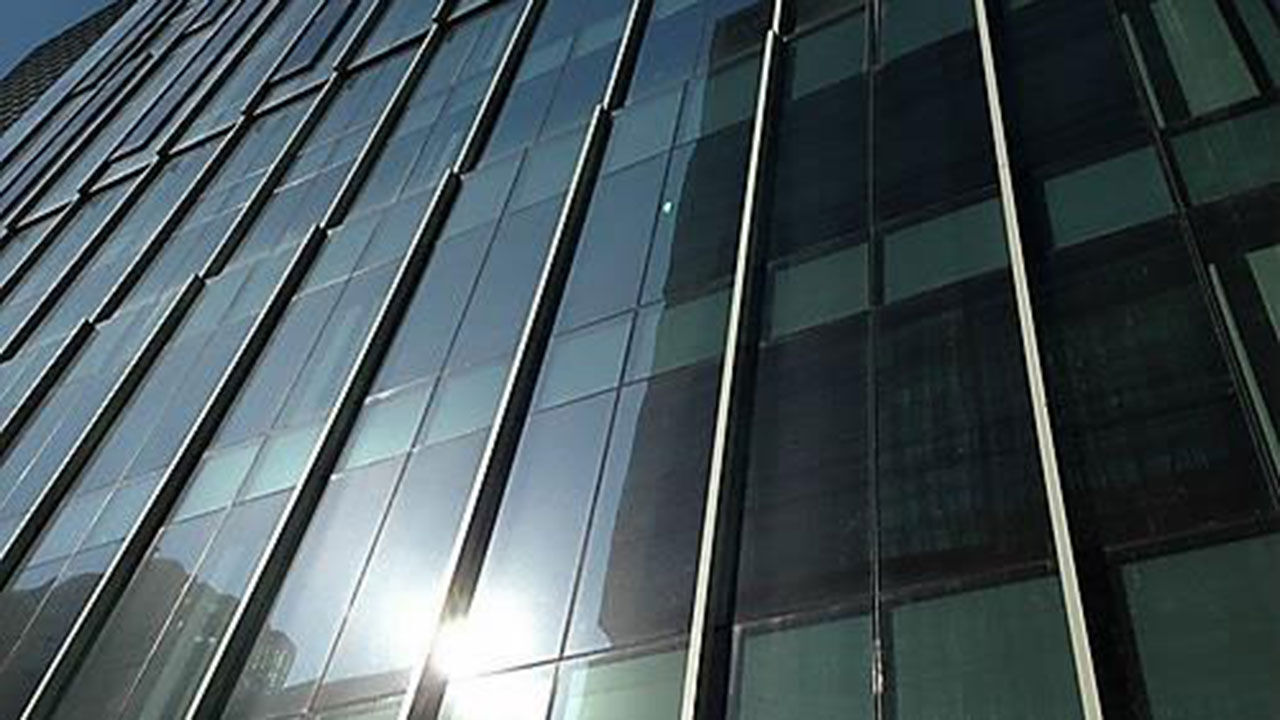 In September of last year, a worker in his 20s who was cleaning windows in a high-rise apartment in Songdo International City, Incheon, fell and died.

Judge Oh Ki-doo of Incheon District Court sentenced and arrested a 36-year-old man A, who was indicted without detention on charges of manslaughter and negligence, sentenced to one year in prison.

Person A was indicted without detention on the charge of killing 29-year-old B, who was cleaning windows by neglecting safety management in a 49-story apartment in Songdo International City, Yeonsu-gu, Incheon around 10:40 am on September 27 last year.

At the time, Mr. B was wiped from the 15th floor of this apartment while cleaning the exterior windows, and the work rope broke and he fell to the ground 45 meters below and died.

Mr. B's work rope, which came down from the apartment's roof, was cut by being swept away by a steel sign attached to the 48-story building outside.

As a result of the investigation, Mr. A, who ordered the cleaning of the exterior windows, did not install an auxiliary rope for safety, that is, a vertical lifeline, other than the work rope for the simple chair.

A vertical lifeline is a safety device to prepare for a fall that occurs when a working rope breaks when working on a high-rise building.

In the police investigation, Mr. A is known to have stated to the effect that "I did not use an auxiliary rope to finish the work quickly," saying, "When cleaning the exterior windows, it moves left and right, but installing a lifeline will get in the way."

Judge Oh explained, "The defendant's violation of the duty of care has resulted in the death of a young worker, 29 years old."

He added, "A very light probation or fine is sentenced for an occupational safety and health crime like this case, but it should be corrected. I did.