These are the mobiles on which WhatsApp will stop working

Since smartphones are with us, there is a shadow that hangs over users who want to take advantage of their phone for as long as possible,... 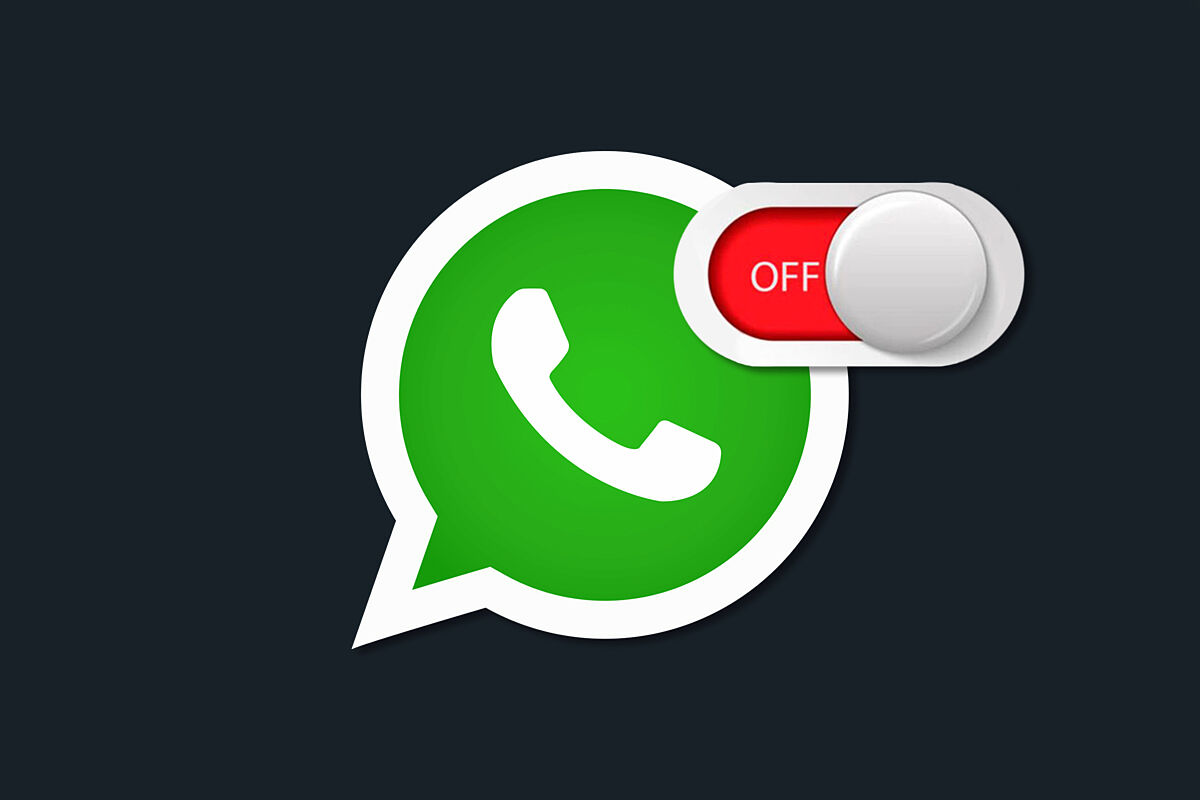 Since smartphones are with us, there is a shadow that hangs over users who want to take advantage of their phone for as long as possible, updates.

All applications, from those of banks, to the most popular ones such as social networks or messaging apps, are updated.

This 'evolution' is in favor of increasing the security of the same and of the user or adding new functionalities.

However, these leave out all those users who want to amortize their terminals to the maximum and resist with them beyond three or four years.

In the case of WhatsApp, the messaging network stops working on these terminals, which are not allowed to update the version or access it because it is not up to date.

Every few months, the world's most used messaging app, owned by Mark Zuckerberg's Meta, releases a major update or updates its list of compatible phones,

causing thousands of phones around the world to lose power. use your service

From September 30 to October 24, thousands of mobile phones will no longer be able to use the Meta messaging service.

Although it should be noted that Zuckerberg's company is one of the most flexible with this planned obsolescence, adjusting mobile phones that cannot be updated as much as possible.

Starting next month, Meta will require at least one version of the mobile operating system to work.

will not be able to continue using the application, as indicated by Meta from its website.

phones , they will be devices that mount a version lower than

, including iOS 10 and iOS 11. Therefore, mobile phones such as iPhone 5

and iPhone 5C will not be able to use WhatsApp starting tomorrow.

Thus becoming the iPhone 5S in the oldest Apple mobile that can use the Meta messaging service.

They are followed by the iPhone 6 and iPhone SE and later, which will have to update to the latest version of iOS in order to work.

Starting tomorrow, a message will appear on the phones of those affected in the application asking them to update it in order to continue using the service, indicating the versions of Android and iOS that will no longer be supported.

This is a notice that has been appearing for months on these mobiles with messages such as: "WhatsApp will stop supporting this version of iOS/Android", in order to give users room to update or buy another terminal.

These are some of the

that WhatsApp will notify as of today that they will not be able to use the service:

Check if your phone is one of those affected

First, if you are one of those affected, do not worry, your account will not disappear, only that you will not be able to use WhatsApp from the mobile phone you currently have.

In the case of Android, to check it, go to phone Settings and look for System information, in About system press check for software updates.

If it does not allow you to update, your terminal has reached the top of the available and compatible operating system version.

So to continue using WhatsApp you will have to buy another terminal.

If you have an Apple

, go to Settings, tap General, and look for Software updates.

This will check if your iPhone supports major system updates.

that in the case of Android, if you are not allowed, you have to scratch your pocket and buy another terminal or change your phone