Prosecutors demanded life imprisonment for Lee Eun-hae and accomplice Cho Hyeon-soo, who are accused of killing her husband in the valley. Both defendants denied the charges to the end. This is reporter Kim Deok-hyeon. 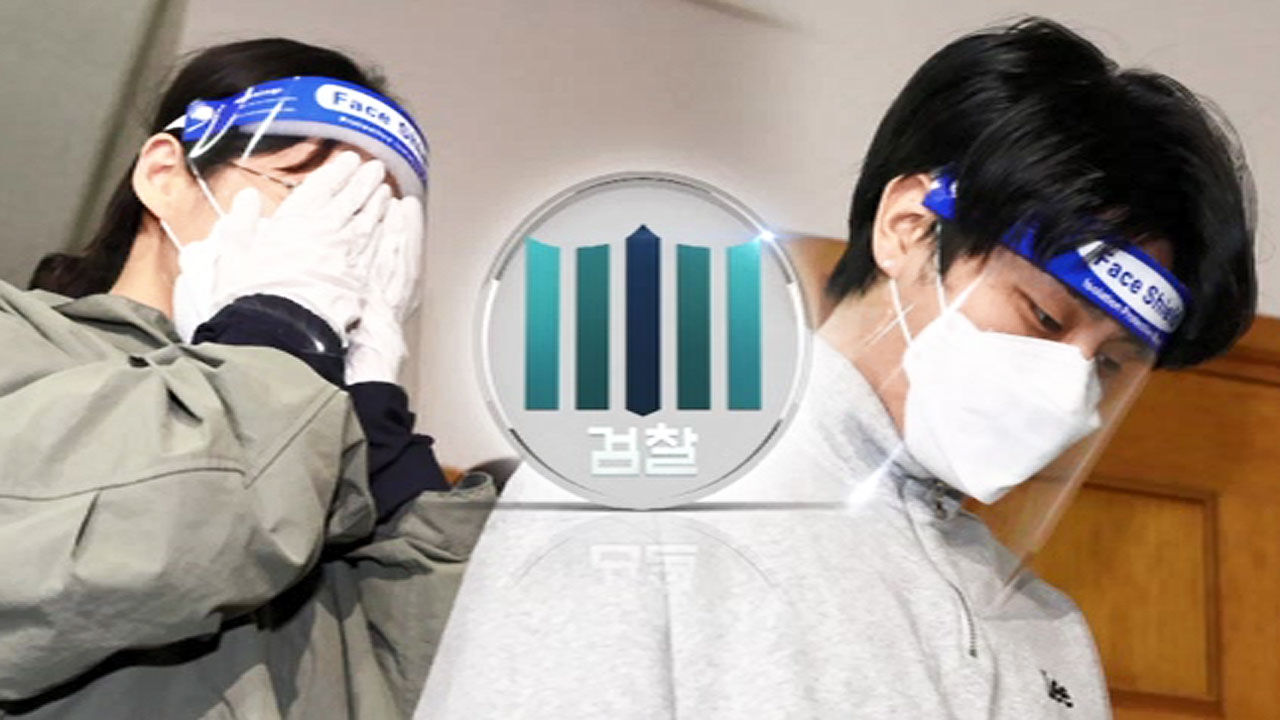 Prosecutors demanded life imprisonment for Lee Eun-hae and accomplice Cho Hyeon-soo, who are accused of killing her husband in the valley.

Both defendants denied the charges to the end.

Eun-hae and accomplice Cho Hyun-soo, who were indicted three years ago on charges of killing the victim, Yoon Mo, in Yongso Valley in Gapyeong-gun, Gyeonggi-do.

[Last April 19 (at the time of warrant substantive examination): (Do you admit planned murder? Are you sorry for the deceased and the bereaved family?) …

At the first trial, the prosecution requested life imprisonment for the two of them.

Prosecutors said that they killed the victim by falling into a hot-and-tumble rule aimed at a large amount of life insurance money, and explained the reason for the request that the crime was cruel and should be severely punished.

He also requested probation for 5 years and an order to attach an electronic anklet for 20 years.

The possibility of the death penalty was also mentioned, but it is known that he requested life imprisonment according to the internal standards of the prosecution considering that there was no previous murder and there was only one victim.

Lee Eun-hae, who had prepared a final statement in advance, cried and denied the charges, saying, "I did not plan to kill the victim and get insurance money."

Immediately after the prosecution's request, the victim's sister, Yoon, cried in the audience.

[Victim's family: It was heartbreaking to think that an ordinary office worker went so miserable that he couldn't even buy a single ramen without changing a single pair of sneakers.

Even after the final judgment comes out, it seems that we will be heartbroken for a while.]

The first trial for the defendant Eun-hae Lee and the accomplice Hyeon-soo Cho is scheduled to be held on the 27th of next month.