Lee Jung-geun, former vice-chairman of the Democratic Party of Korea, who is accused of accepting 1 billion won in money from a businessman in return for granting various requests, appeared at the interrogation of the suspect before arrest today. 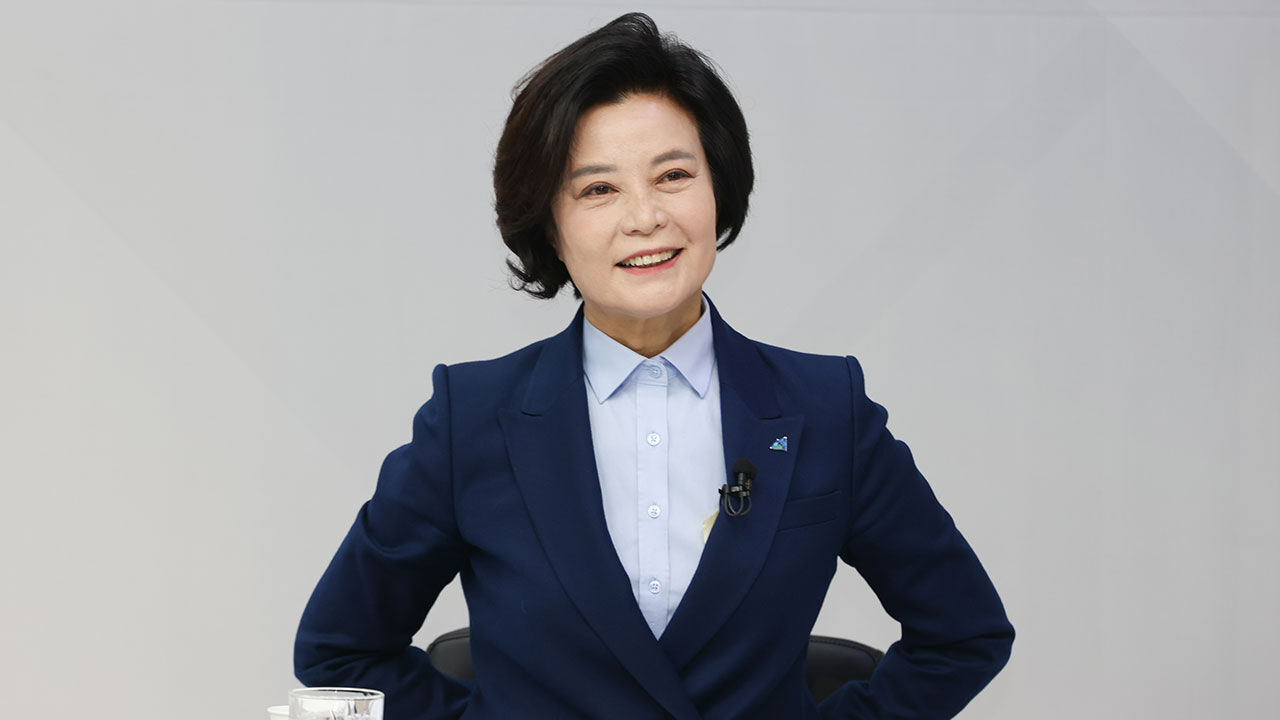 Lee Jung-geun, former vice-president of the Democratic Party of Korea, who is accused of accepting 1 billion won worth of money from a businessman in return for granting various requests, appeared at the interrogation of the suspect before arrest (warrant substantive examination) today (30th).

Mr. Lee, who arrived at the Seoul Central District Court at around 9:30 am today, responded to the question of whether he acknowledged the various allegations raised, only replied, "I will reveal my regrets well," and went straight to the courthouse.

Mr. Lee's interrogation will be conducted by Kim Sang-woo, the chief judge in charge of the warrant of the Seoul Central District Court.

From December 2019 to January this year, Mr. Lee received dozens of calls from businessman Park, under the pretext of allocating 10 billion won of government energy funds, supplying masks business-related licenses and permits to public institutions, and arranging promotions for employees of Korea Southern Power. He is charged with receiving 950 million won over the past year (violation of the Mediation and Attorney Act under the Special Price Act).

He is also accused of receiving 330 million won of illegal political funds from Mr. Park several times in the name of election expenses (violation of the Political Funds Act) from February to April 2020, when the 21st National Assembly election was held.

Prosecutors found that the money received in exchange for mediation and illegal political funds partially overlapped and determined the total amount of receipts to be 1.10 billion won.

Mr. Park claims that Mr. Lee handed over his money by pretending to grant his request, using his close ties with key officials of the last government Blue House.

Mr. Lee denies the allegation that the money transaction with Mr. Park is only a bond and debt relationship and is not illegal.

He ran as the Democratic Party candidate in Seocho-gap, Seoul in the 2016 and 2020 general elections and by-elections in March this year, but was defeated one after another.