[Pick] The life of a dog bitten by a 'venomous snake' at Hangang Park is in danger... What happened?

An incident occurred when a dog was bitten by a poisonous snake while walking at Han River Park in Mapo-gu. On the 27th, an article was posted on the SNS account of a pet hairdresser, "Notifying the guardians of Mapo-gu residents and guardians of the Han River Citizens Park." 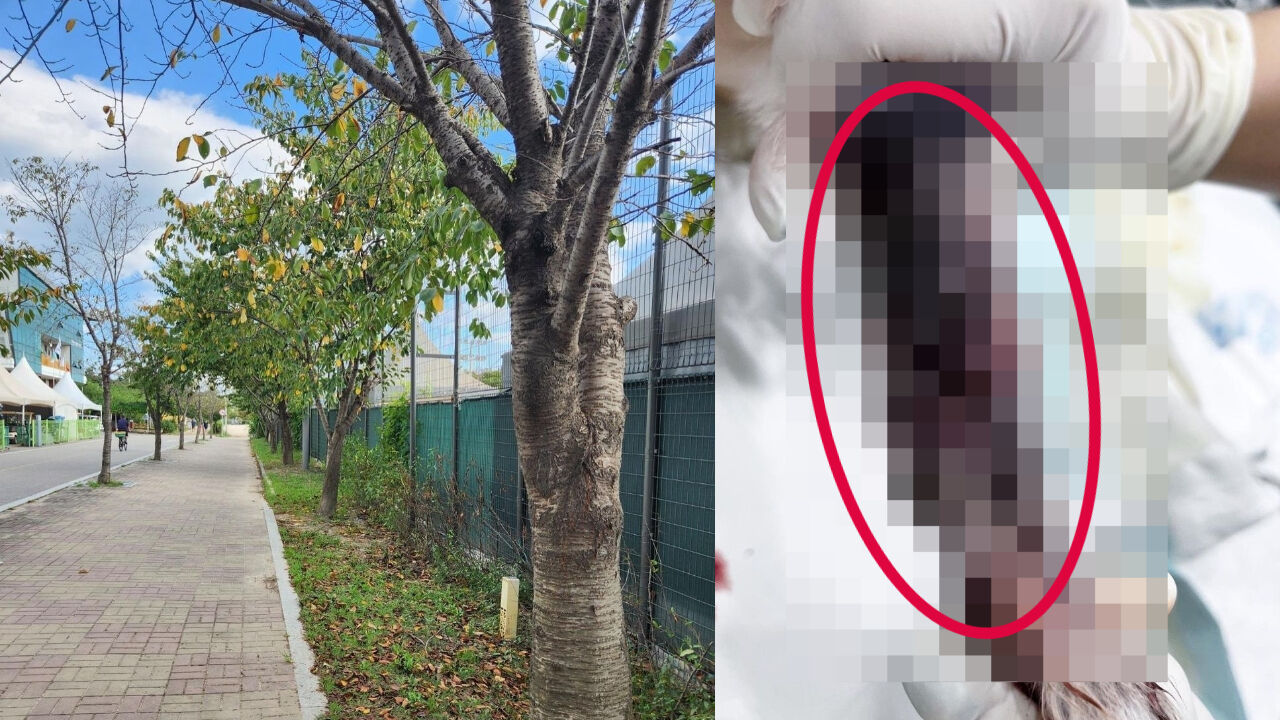 An incident occurred when a dog was bitten by a poisonous snake while walking at Han River Park in Mapo-gu.

On the 27th, an article was posted on the SNS account of a pet hairdresser, "Notifying the guardians of Mapo-gu residents and guardians of the Han River Citizens Park."

In the post, it was reported that the dog of guardian A, who recently visited the hairdresser, was bitten by a poisonous snake that suddenly appeared at Han River Park in Mapo-gu, and his life was in danger.

In the photo released with the post, there is a picture of a dog bitten by a poisonous snake, with dark red blood pools on his legs.

The author said, "(The dog) is said to be in a serious situation right before the death of both forelimbs. Currently, the blood has not stopped for several days and it has to be amputated," the author said. “, explained.

The Seoul Metropolitan Government explained, "There is a lot of influx of poisonous snakes due to recent environmental changes."

Netizens who heard the above story expressed their concern for the dog owner and the injured dog, such as "It's shocking to see a poisonous snake in the middle of Seoul", "It hurts my heart so much", and "I hope a miracle happens".

He also raised his voice about the follow-up measures, saying, "I have to be careful when I walk in the future" and "Isn't it necessary to install a warning sign for snakes?"

This is not the first time poisonous snakes have appeared in the Han River.

In fact, it is known that poisonous snakes often appear in Han River Park, where wetlands are well developed, because vipers like wet water.

In Hangang Park, you can easily find the yellow-colored and black-striped 'koji snake' and the toxic and triangular-headed 'salmosa'.

Also, according to the testimonies of netizens, it is known that poisonous 'flower snakes', also called bloodsuckers, are often found.

Experts said, "If you find a snake, it is best to chase it or avoid it without trying to catch it." "When walking, it is safe to use the paved road with walking shoes and long pants as much as possible." .

If you have been bitten by a snake,

It is known that vipers are most poisonous in the fall before they go into hibernation, so it seems that vipers need special attention as there are many people taking a walk in the park with the cool weather these days.

If you have been bitten by a viper, first aid should be given as follows:

When bitten by a snake, there is a high chance that the snake will attack again. First, keep a safe distance away from the snake and call 911 immediately to request rescue.

Try not to get excited or move as much as possible during this time.

This is because the poison spreads quickly when you move your body a lot or your heart rate rises.

If you have been bitten by a poisonous snake, you need an antidote. Call 119 (fire department) for guidance on what to do.

It's also a good idea to take a picture so you can determine if the bitten snake is a viper or not.

Pour clean water over the bite site to wash away poison and debris.

Keep the bite site lower than the heart.

In case of biting a leg or arm, to prevent the poison from spreading throughout the body, tie loosely at a distance of 10~15cm above the bitten area, leaving enough space to fit one finger.

Go to the nearest emergency room as soon as possible for treatment.