It has been confirmed that the high-ranking public officials' crime investigation department has seized and searched the golf course designated as the place where Constitutional Judge Lee Young-jin received entertainment. As a result of the SBS coverage, the 3rd Division of the Airborne Investigation Department sent investigators to a golf course A in Yongin-si, Gyeonggi-do this afternoon to secure related data. 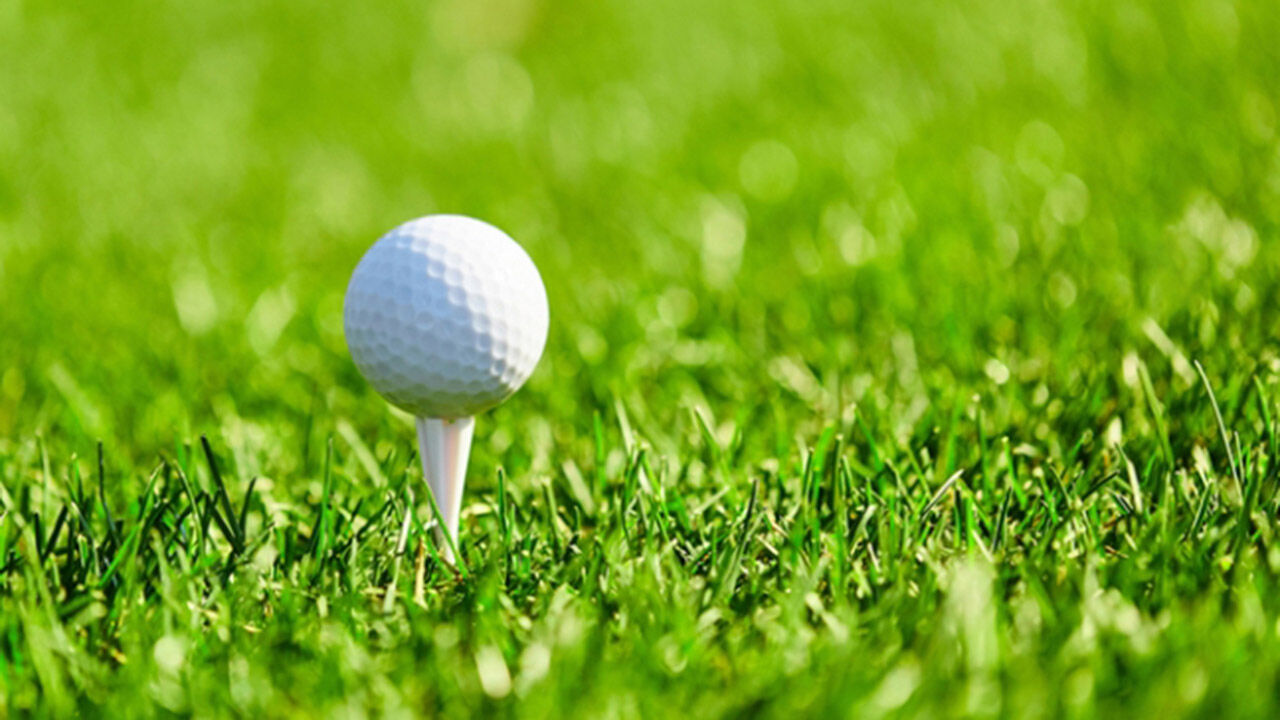 It has been confirmed that the high-ranking public officials' crime investigation department has seized and searched the golf course designated as the place where Constitutional Judge Lee Young-jin received entertainment.

As a result of SBS coverage, the 3rd part of the investigation by the Ministry of Airborne Affairs sent investigators to the A golf course in Yongin-si, Gyeonggi-do on the afternoon of the 30th and secured related data.

Golf Course A is where Judge Lee held a golf meeting with businessman B in October of last year.

After they finished playing golf, they moved to a restaurant run by Mr. B, and when he confided about his concerns about the divorce case, Mr. B's claim is that this judge said, 'I know the chief judge of the Family Court, so I will help you'.

Mr. B claimed that he delivered 5 million won in cash and golf clothes to the judge through his lawyer, but this judge denied the allegations, saying that he was only present at the dinner.

The Ministry of Airborne Affairs, which started an investigation in August due to accusations by civic groups, investigated Mr. B as a reference last month, and raided Mr. B and the lawyer's office on the 7th.

Also, in the course of the investigation, B's friend and businessman C, who is a junior in the judge's hometown, was caught and recently banned from leaving the country.

The investigation team recently sent an official letter to the golf course to request cooperation, but there were materials that were not secured, so it is said that a search and seizure warrant was issued.

The investigation team is expected to focus on the final analysis of the confiscated material based on the additionally secured data, while calling in the suspects one after another as early as next week for investigation.