Eight bars in one; eight great bartenders together for three days with a tall host, Diego Cabrera. The world cocktail bar is installed on Echegaray street in the... 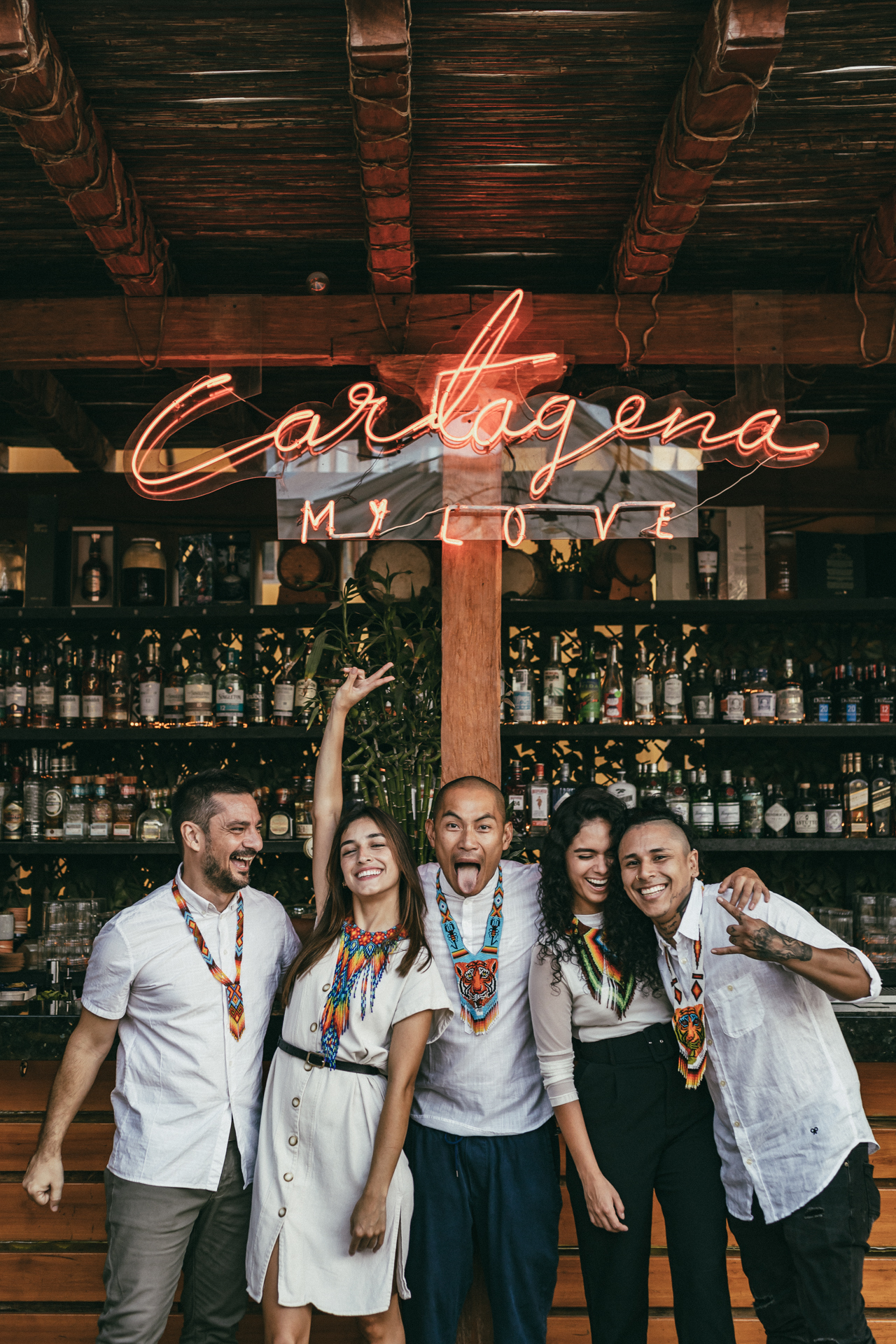 Eight bars in one;

eight great bartenders together for three days with a tall host, Diego Cabrera.

The world cocktail bar is installed

on Echegaray street in the

neighborhood of Las Letras this weekend.

The cocktails that are all the rage in New York, Buenos Aires and Lima make a stopover in Madrid.

As a prelude to The World's 50 Best Bars ceremony, which is being held in Barcelona for the first time next week,

-as the theme has been renamed- brings to the capital bars as well known as those of Employees Only( New York), Hanky ​​Panky (Mexico City), El Barón (Cartagena), Alchemist (Cartagena), Carnaval (Lima), Cochinchina (Buenos Aires) and Florería Atlántico (Buenos Aires).

Throughout 2022 for Salmon Guru, Diego Cabrera's signature cocktail bar -number 24 in The World's 50 Best Bars 2021-, representatives of bars from half the world have paraded.

From all that experience, which they called La Reunion, they have learned and grown and it was time to go one step further.

Hence the Great Meeting in this new edition.

The idea is to establish an appointment that talks about new bar concepts, that brings together different ways of understanding cocktails and that makes Madrid a benchmark in the field.

there will be a round table and Salmon Guru will host the guest bartending of Tato Giovanoni (Florería Atlántico).

morning it will be time for the monthly brunch with El Barón as a special guest; in the afternoon there will be a duel of bartenders between Carnaval and Employees Only.

That same day at Salmon Guru they will have the Hanky ​​Panky and Alchemy bar.