Students who violate school rights are separated and recorded in the school record book.

Not to mention not stepping on the teacher's shadow, there were several cases of students violating the right to school, and measures were taken. It is a plan to immediately separate the problem student from the victim teacher and record it in the student record. 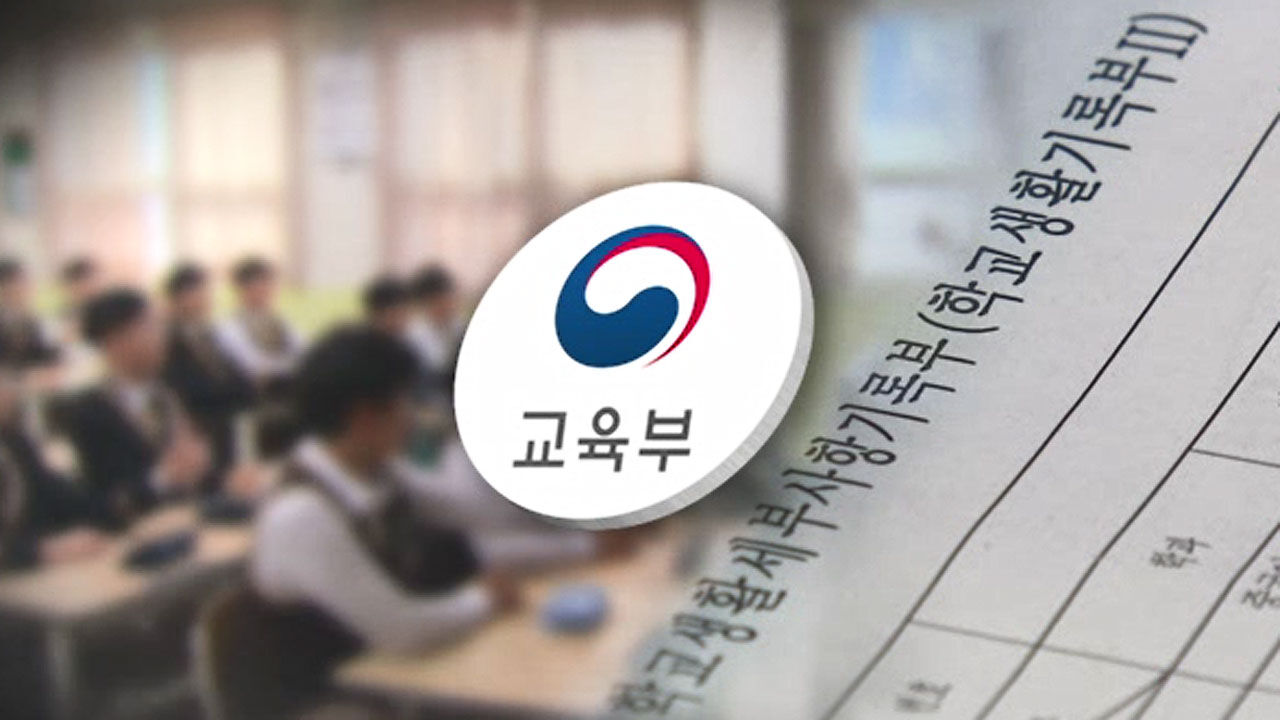 Measures were taken when there were cases of students violating the right to school, let alone not stepping on the teacher's shadow.

It is a plan to immediately separate the problem student from the victim teacher and record it in the student record.

Reporter Kim Kyung-hee reports the reality of having to do this.

a middle school in Chungcheongnam-do, a student lies down in the church behind the teacher who is conducting the class.

She doesn't let go of her phone as if she's filming something.

[Wow, is that the right thing to do?]

The number of cases of violation of school rights is increasing again due to the expansion of face-to-face classes.

Insults or defamation accounted for more than half, and injuries, assaults, sexual harassment, and sexual assault were also numerous.

The Ministry of Education defined some students' serious disruptive behavior as 'infringement of educational activities', and decided to guarantee teachers' authority to guide their lives by law.

In addition, students who infringed on school rights decided to be separated from the victim immediately.

Students who have been subjected to more than one suspension of attendance are required to receive special education together with their parents.

It was also decided to consider ways to record violations of school rights in the school life record used in the entrance exam.

It has not been decided whether there will be a grace period or whether it will be recorded only in case of repeated violations of school rights.

Controversy is brewing, with the KKTU welcome, and the KTU, on the other hand.

[Jeong So-young / Spokesperson of All Teachers: As soon as the contents of the violation of school rights are recorded in the student life record, the possibility of an educational solution is lowered and the school is more likely to become a venue for disputes.] The

Ministry of Education will hold public hearings from next month to collect opinions. We plan to finalize the draft by the end of the year.