The Daejeon outlet fire, which killed eight people, is the fourth day today. The police started a full-scale investigation yesterday by securing the disaster prevention room facilities and servers in the search and seizure. 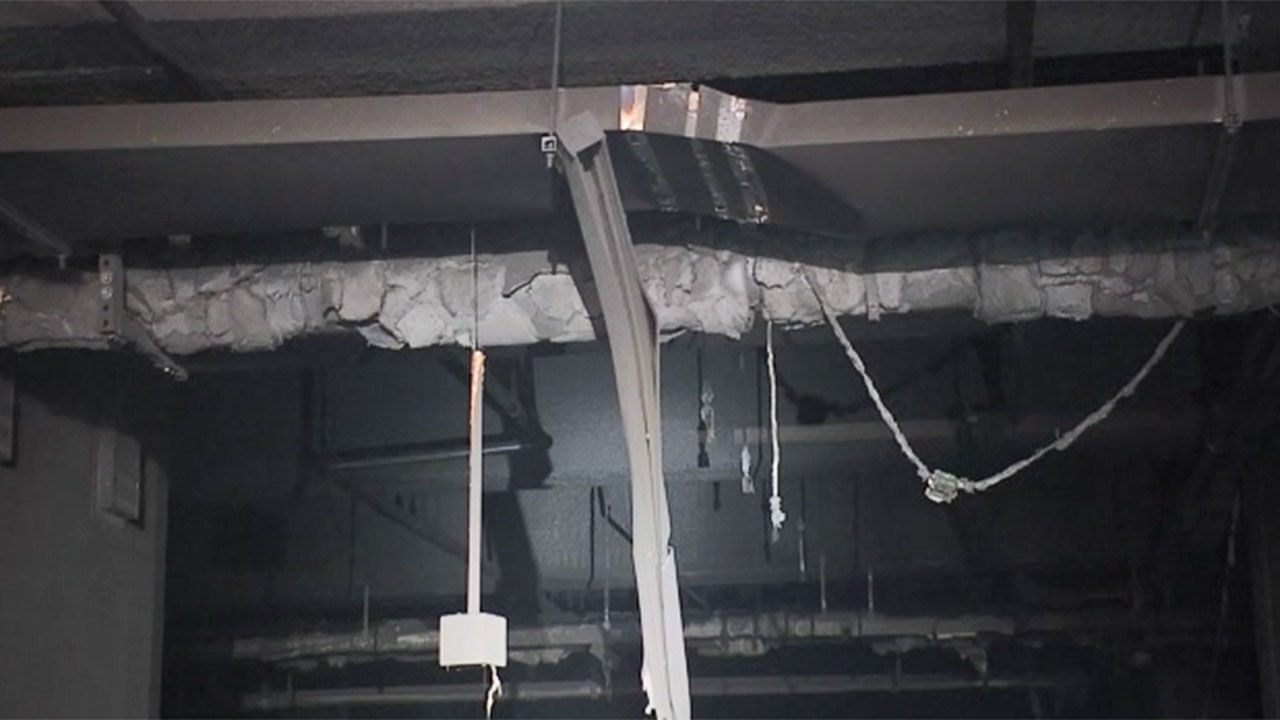 Today (29th) is the fourth day of the Daejeon outlet fire that killed 8 people.

The police started a full-scale investigation yesterday by securing the disaster prevention room facilities and servers in the search and seizure.

The Daejeon Police Agency investigation headquarters, which is investigating the fire at the 'Hyundai Premium Outlet' Daejeon branch, seized and searched the outlet office and disaster prevention room that caught fire yesterday.

It is known that various firefighting equipment and safety management data, CCTV images at the time of the fire, and a disaster prevention room facility server have been secured.

Police are planning to check whether these facilities were functioning properly at the time of the fire, such as electronic records of sprinklers that spray water in case of a fire and smoke control systems that prevent the spread of smoke.

At that time, the plan is to investigate whether water was normally supplied from the water tank connected to the sprinkler and fire hydrant piping through the data on the status of the firefighting equipment.

Debris such as 1 ton trucks and wires collected from under the vehicles were sent to the National Institute of Scientific Investigation for detailed analysis.

(Did the fire start in the vehicle or outside the vehicle?) Yes, they are moving it to do the work.]

CCTV footage obtained by the police immediately after the fire at the scene showed that the fire started around the truck.

The relevant analysis work is expected to take about two weeks.

An investigation into the summons of an outlet official is also scheduled to take place soon.

Seven people lost their lives in this fire. Following the first burial yesterday, the funeral of two victims will be held today.