Apple has confirmed the removal of the Russian social network VKontakte from its app store following new British sanctions against organizations and individuals in retaliation... 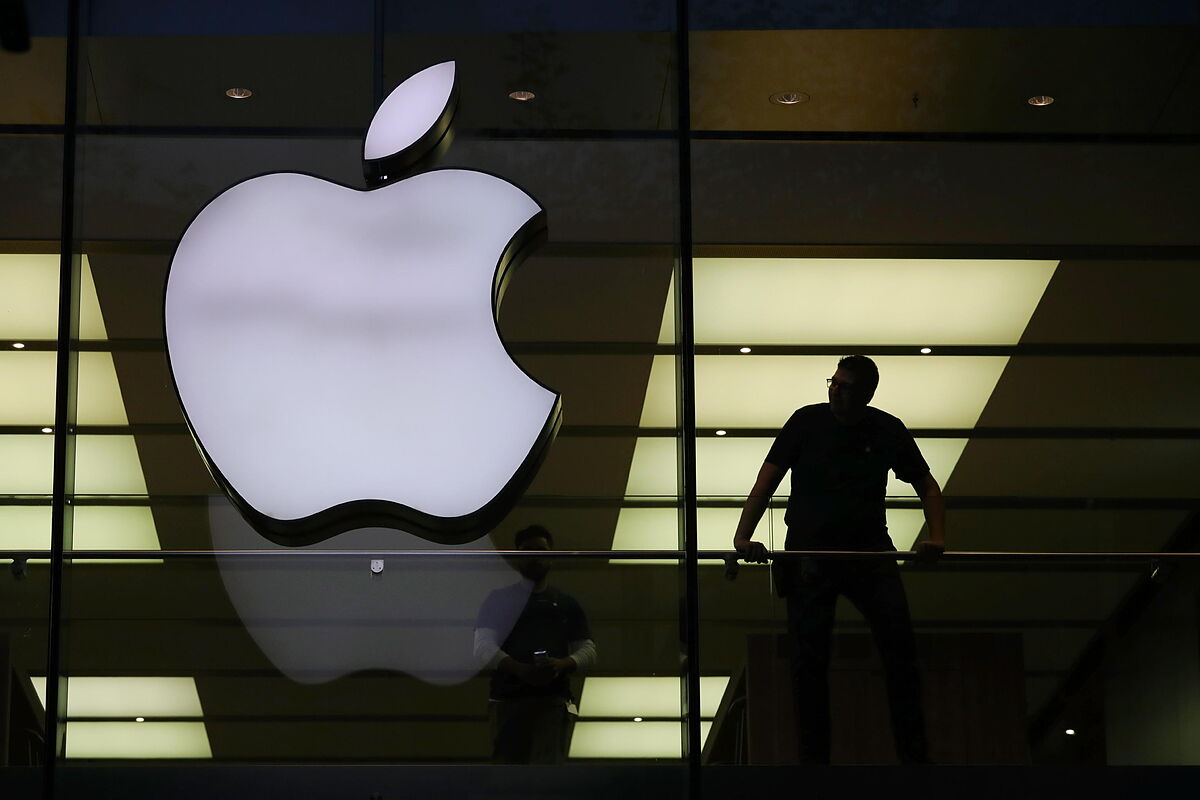 has confirmed the withdrawal of the Russian social network

from its app store following new British sanctions against organizations and individuals in retaliation for the annexation referendums organized by Moscow in four regions of Ukraine.

, will still be able to use the app if they already have it on their iPhone, but cannot download or update it.

"There may be difficulties with notifications and with payments," the network said in a statement on Tuesday, adding that it had recently improved the app to work for a long time without updates.

Apple has explained that VKontakte's mobile service publishers were controlled by entities sanctioned by London, so the accounts of said developers were

and their applications can no longer be downloaded in any country.

London on Monday announced new sanctions against Russia in response to referendums deemed "illegal" by kyiv and its Western allies.

Several local media and international platforms were blocked or forced to close by Moscow, which represses any criticism of its offensive.