Even on holidays, "Send a photo of shredding practice"... Bullying by a nutritionist

The National Human Rights Commission of Korea has determined that the school nutritionist's order to send a certified photo of shredding practice to the cook during off-hours constitutes 'workplace harassment'. 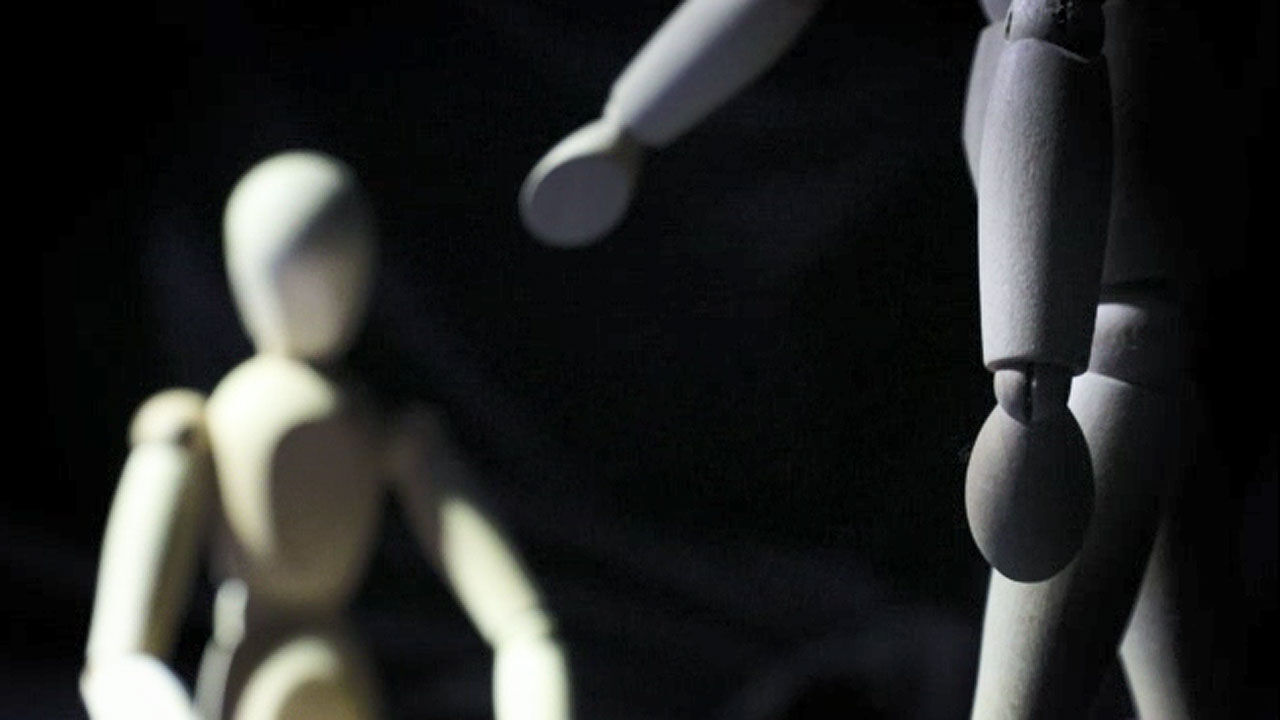 The National Human Rights Commission of Korea has determined that it is 'workplace harassment' when a school nutritionist instructs the cook to send a photo of the shredding practice during off-hours.

The Human Rights Commission announced today (28th) that on the 17th of last month, it had recommended that the principal of the middle school in question conduct human rights education to prevent bullying in the workplace.

According to the Human Rights Commission, a middle school nutritionist, A, instructed B, a cook at the same school, to send photos of him practicing shredding at home every day for about 50 days since January last year.

Mr. B took a photo of his shredding practice regardless of the weekend or holidays and sent it to Mr. A.

Also, in front of other colleagues, Mr. B was told by Mr. A, "People with this kind of hand are not good at work and are lazy."

B, who suffered from depression and anxiety, was diagnosed by the hospital that it would be difficult to perform work due to continued stress, and reported this to the Gwangju Metropolitan Office of Education last year.

In response, the education office took precautionary measures against Mr. A, saying, 'I caused a complaint and violated the duty to maintain dignity'.

In addition, about the abusive language claimed by Mr. B, "there were no inappropriate words and actions"

The Human Rights Commission said, "Instructions related to work outside of working hours violated the victim's right to rest and general freedom of action. His actions infringed on the human rights guaranteed by the Constitution."

He said, "Mr. A retired from the full age in August of last year, but the principal of the school needs to provide human rights education for his employees so that a similar case does not recur."