A man in his 50s who was caught driving under the influence of alcohol four times over a period of about a month was sentenced to prison. It turns out that one in four drunk driving offenses was committed during a drunk driving trial. 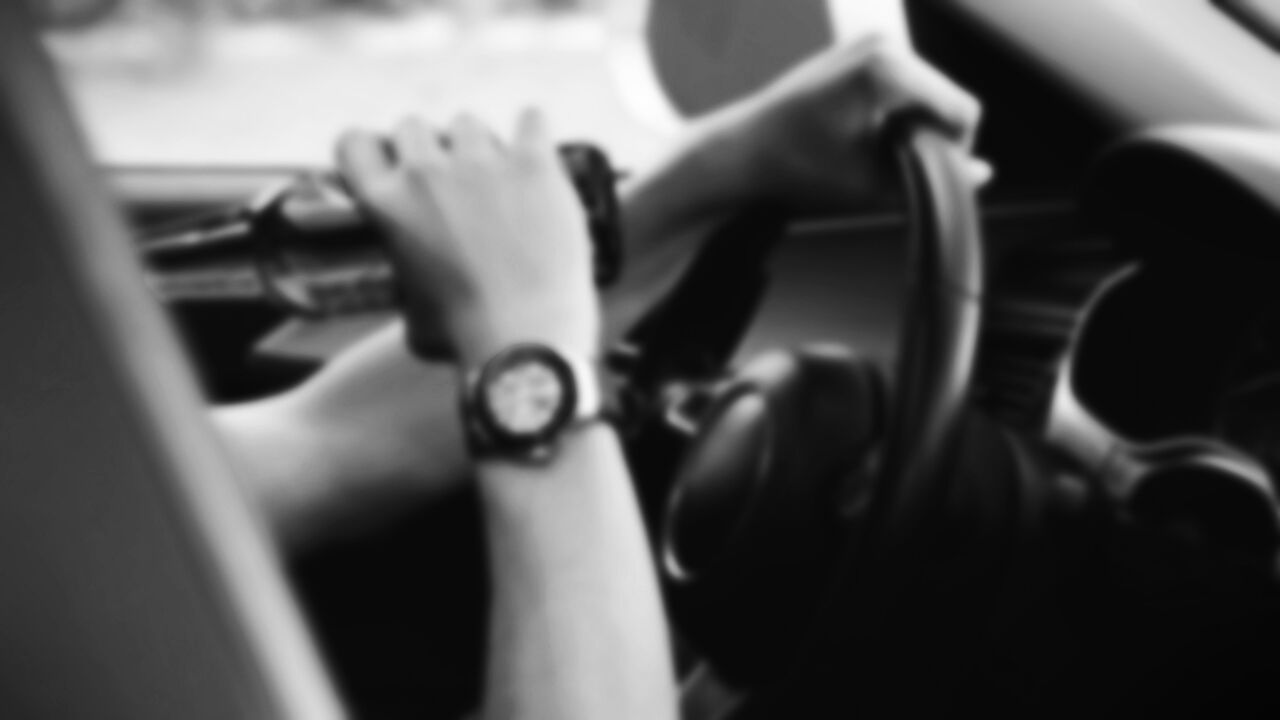 A man in his 50s who was caught driving under the influence of alcohol four times over a period of about a month was sentenced to prison.

The 6th Criminal Division of the Changwon District Court (Presiding Judge Dong-kyung Cha) announced that Mr. A (53), who was charged with violating the Road Traffic Act (drunk driving), was sentenced to 1 year and 2 months in prison.

At about 2:10 am on March 26, Mr. A had a car accident while driving a truck with a blood alcohol concentration of 0.089%, which is the level of license revocation.

A was charged with driving under the influence of alcohol again around 5:30 am on the same day, about three hours after the accident.

In addition, just six days later, at around 2:20 a.m. on April 1st, I had another car accident after driving while drunk to move my truck parked in the Gimhae public parking lot to another spot.

Since then, on May 1, when the drunk driving trial was in progress, he was caught driving in the city of Changwon while intoxicated by the police.

At that time, his blood alcohol level was also 0.087%, which is the level of license revocation.

The court said, "He repeatedly committed drunk driving four times, two of which resulted in a traffic accident due to drunk driving, and he committed another crime even though he had a history of being sentenced to five fines for each drunk driving in the past. He pointed out that he was guilty of drunk driving even while the trial was in progress.

However, he said, "We took into account the fact that the defendant showed repentance and that his blood alcohol level was not very high at the time." I don't," he said, explaining the reason for his sentencing.