Another night of violence in Alençon, in the Orne. On the night of Tuesday to Wednesday, police officers were targeted by fireworks mortar fire after "an arrest". Nearly 24 cars were burned. Facts that recall the episodes of urban violence that took place in the city a year earlier. 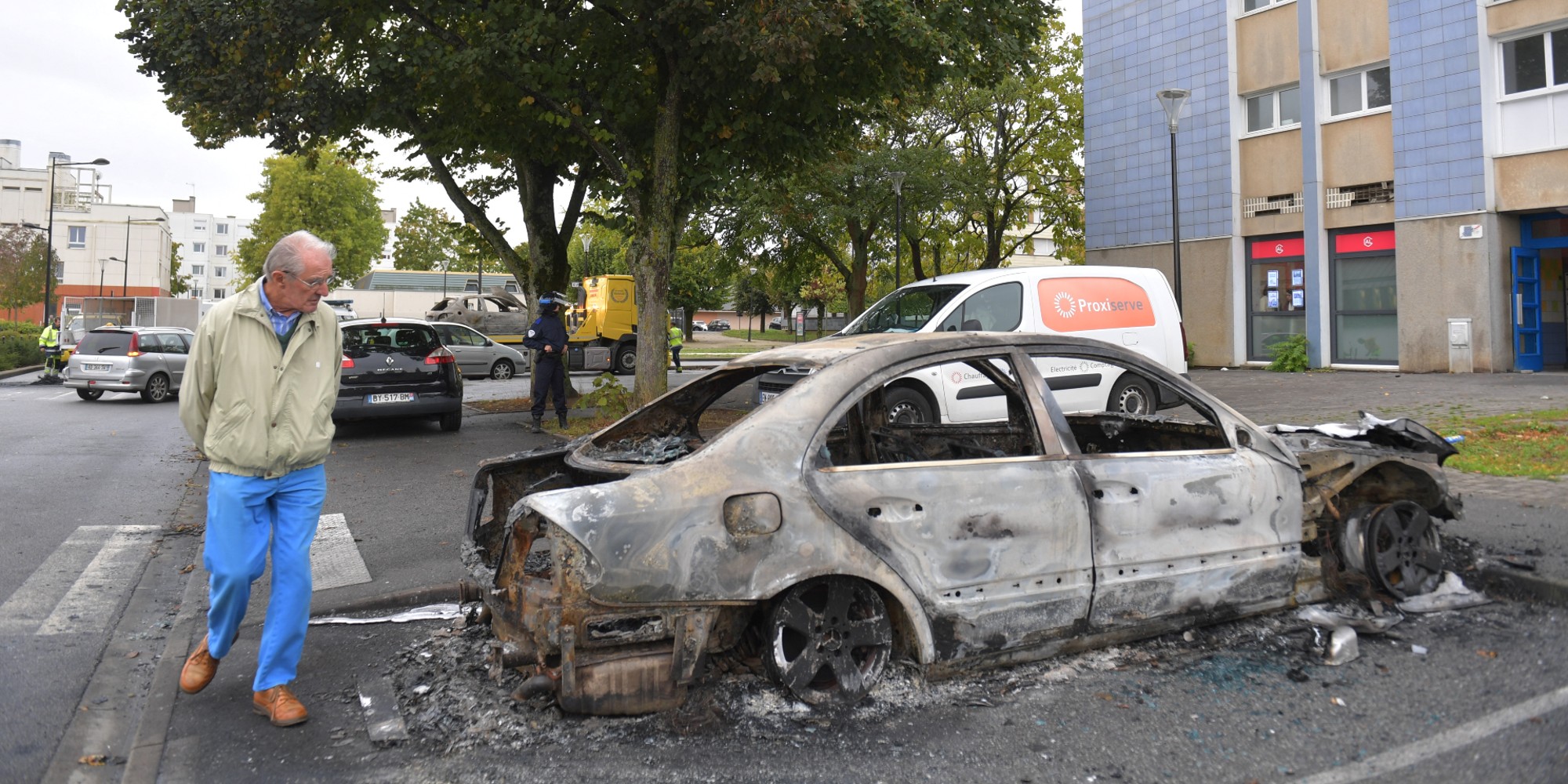 Another night of violence in Alençon, in the Orne.

On the night of Tuesday to Wednesday, police officers were targeted by fireworks mortar fire after "an arrest".

Facts that recall the episodes of urban violence that took place in the city a year earlier.

Police officers were targeted by fireworks mortars and around twenty vehicles were burned overnight from Tuesday to Wednesday in Alençon, according to the Normandy city prosecutor's office.

"From 11:15 p.m., around thirty individuals carried out a coordinated action of urban violence, with the clear desire to attract the police into an ambush: 24 vehicles were set on fire, 3 vehicles were overturned to slow down the progress of the police, a bus shelter was destroyed", lamented in a press release the prefect of Orne.

Twenty police officers from Orne, nine from Sarthe and eleven gendarmes from Orne "were mobilized to secure the action of the firefighters", according to the prefect.

Twenty firefighters and three pump engines were hired to put out the fires, he adds.

"The rapid intervention of a large number of security forces made it possible to put the rioters to flight, clear the barricades and restore order to the Perseigne district," said the prefect.

"A security force presence will be maintained at a high level in the coming days," he said.

At the end of October 2021, similar facts had occurred in this working-class district of Alençon: thirteen vehicles had been set on fire.

The Unsa-Police union spoke in a press release of "a real urban guerrilla scene" in which "local officials faced about fifty rioters armed with iron bars".

According to the Alliance 61 police union, "sixty mortars were fired at the police".

"This violence follows an arrest and placement in police custody for refusing to comply," according to a statement from the union.

When questioned on this point, the prosecution did not respond.

Alliance denounces a "serious lack of manpower while we are talking about abolishing the anti-crime brigade of the Alençon police station for lack of police officers".

The union is asking for "an immediate reinforcement of staff" in the department.

According to the mayor of Alençon Joaquim Pueyo, "there are not enough police officers at night" despite the additional posts that had been created in Alençon following the events at the end of October 2021.

“Each time, it starts again”

Mr. Pueyo also evokes "an arrest" in the hours preceding the facts.

He describes it as "difficult to do, with hit-and-runs".

"Last week individuals were arrested for possession and drug trafficking", in this district, added this former prison director.

"Each time, it starts again. We have to ask ourselves a lot of questions around the sanctions. Are the sanctions sufficient?" Asks this elected official "withdrawn from the PS" in particular on security issues.

The unemployment rate was 21% in Alençon in 2019 for 15-64 year olds according to INSEE but according to Mr. Pueyo this has no connection with the facts.