At the global telecoms policeman, a struggle for influence between Russia and the United States

The International Telecommunications Union, the global telecom policeman, elects its next secretary general on Thursday. Only two candidates are in the running: an American and a Russian. Beyond… 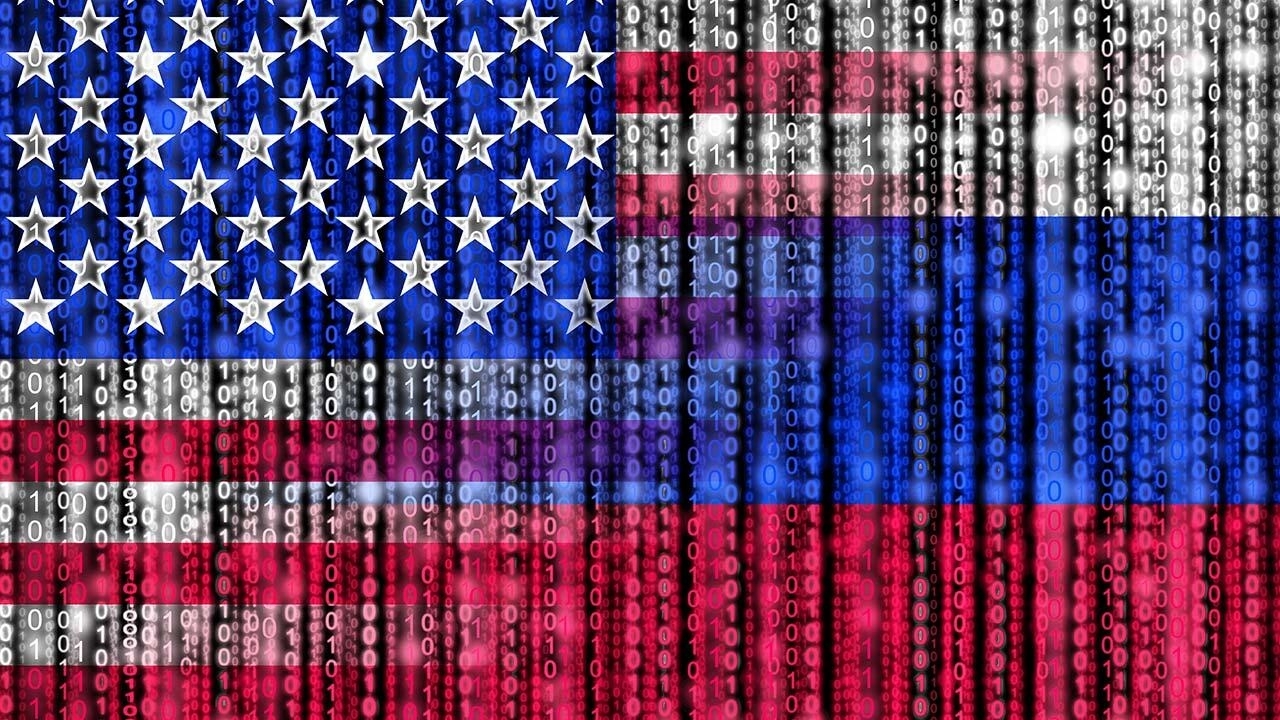 It's a hashtag that may seem totally abstruse.

However, many high-ranking American officials have punctuated their tweets in recent days with the enigmatic #Doreen4SG.

This hashtag symbolizes their support for Doreen Bogdan-Martin, candidate for the post of Secretary General of the International Telecommunication Union (ITU).

The vote to lead this technological body of the United Nations (UN) takes place on Thursday, September 29.

It has been described by some as the Web's “Game of Thrones”, and by others as an election to determine “the future of the Internet”.

From telegraphs to 5G

But above all, it takes on particular importance in the context of the war in Ukraine and the growing tensions between Russia and the West.

Because Doreen Bogdan-Martin's only opponent is a Russian: Rashid Ismailov, former Deputy Minister of Telecommunications between 2014 and 2018. Apparently, the two candidates have the same project: to connect as many people as possible on Earth.

But behind these slogans, two visions of the future of the Internet clash.

"If Russia wins this election, it could do enormous damage to the global Internet," Justin Sherman, cyberspace governance specialist at the Atlantic Council, a Washington-based think tank, told the Financial Times.

The International Telecommunication Union is not yet another international sub-commission with limited powers under the leadership of the UN.

“It is the most important international organization you have never heard of,” wrote Kristen Cordell, a researcher at the Center for Strategic International Studies, an international research institute based in the United States, in 2020.

First of all, it is one of the oldest international regulatory authorities in the world.

Founded in 1865, it began by helping to codify Morse code or getting everyone to agree to use the same distress signals.

It was also responsible for regulating international communications by telegraph.

From these origins, the UTI has kept its core business: deciding on international standards in modern communications.

“It is notably thanks to it, for example, that a telephone sold in Japan will continue to operate in Dakar”, underlines the Wired site.

“These decisions, once adopted unanimously by the members, become international law which must be transposed into the legislation of the 193 member countries”, specifies Kristin Cordell, in her study devoted to the impact of the UTI on the scene. international.

This regulatory power makes this international authority attractive to anyone who wants to better control traffic on the vast information highways.

The current challenges for the leaders of the UTI are the definition of standards for technologies as strategic as 5G, artificial intelligence or even facial recognition.

So many issues “which are of primary interest to authoritarian countries”, notes Kristin Cordell.

China on the front line

It is no coincidence that the Chinese have presented the largest delegations of lobbyists to the UTI in the last ten years.

They sent more than 1,000 representatives over this period to defend Beijing's point of view on the future of the Internet, notes the Financial Times, which has conducted a long investigation into the influence that China is trying to exert on governance of telecommunications networks.

This activism allowed Beijing to place one of its men, Houlin Zhao, at the head of the UTI in 2014 and to have him re-elected in 2018 (both times he had no opponent).

Those who warn today against a Russian presidency of this body point to the feats of arms of Houlin Zhao, notes Wired.

In 2020, six years after taking the reins of this global telecom policeman, Houlin Zhao congratulated the official Chinese daily People's Daily for having allowed "China and its companies to play the leading roles in defining tomorrow's Internet and to have convinced other countries that China should be better represented within UN bodies”.

Concretely, Houlin Zhao opened the doors of the UTI wide to companies like the controversial Chinese telecom giant Huawei, which was able to submit more than 1,000 proposals for technological standards.

He also had the organization sign collaboration agreements with China to improve the development of network infrastructures in developing countries.

It is a form of support for the “New Chinese Silk Roads” program.

Beijing's vast investment plan has often been "criticized as a form of neo-colonialism" that would make recipient countries dependent on Chinese loans and technologies.

Houlin Zhao cannot, by statute, run for a third time.

This is where the Russian Rashid Ismailov comes in.

Because behind this face-to-face between the representative of Moscow and the candidate of Washington, Beijing tries to continue to influence the institution by ally interposed.

Two visions of the future of the Internet

Indeed, Rashid Ismailov, before being Russian Deputy Minister of Telecommunications, worked for three years for Huawei.

He even held the post of vice-president and must therefore have a good knowledge of the strategic interests of the Chinese juggernaut.

Beijing and Moscow also signed, in 2021, a document on the friendship between the two countries which contained an entire paragraph devoted to the importance of the ITU.

"Both sides underscore their common desire to increase their role in the process of preserving the sovereign right of states to regulate the national Internet. As such, China and Russia should work to strengthen the role of the UTI and strengthen their representation within this body", underline the two nations in this text.

Rashid Ismailov also presents himself as the man of the alternative to what he calls "an Internet dominated by the United States".

In a video on YouTube to praise his program, he almost makes this election an issue of civilization.

“There are two opposing visions of humanity here: that of the West and that of developing countries,” he insists.

A way of suggesting that only the Russian candidate will defend the interests of small countries, while Doreen Bogdan-Martin will only represent the West and its Big Tech.

And for Rashid Ismailov, the UTI must put the regulation of the Internet in the hands of the States.

This is the more or less long-term challenge of this election, notes the Financial Times.

While the UTI can impose standards, the organization cannot regulate the Internet as such.

"It's a domain that essentially depends on a few large American groups or organizations [like ICANN, which manages domain names, editor's note]", specifies the British daily.

An unacceptable state of affairs for China and Russia, at a time of fierce competition with the United States in all areas, including technology.

In Houlin Zhao's time, China had proposed a major reform of the Internet architecture - dubbed "New IP" - which would have allowed telecom operators "often public to control who can access the network and to do so what”, summarizes Kristin Cordell.

A way of seeking to impose on the international scene a Chinese-style Internet, dominated by all-out censorship.

For Wired, Rashid Ismailov is the heir to this project and "countries like Iran, Saudi Arabia and others" could have a strong interest in seeing the establishment of an Internet that is more easily censorable and controllable.

And it would be all the easier for them to vote for a Russian candidate in the current context that at the UTI, the ballot is anonymous.