'Human flesh capsules' made from stillborn fetuses... Re-appeared in Korea after 2 years 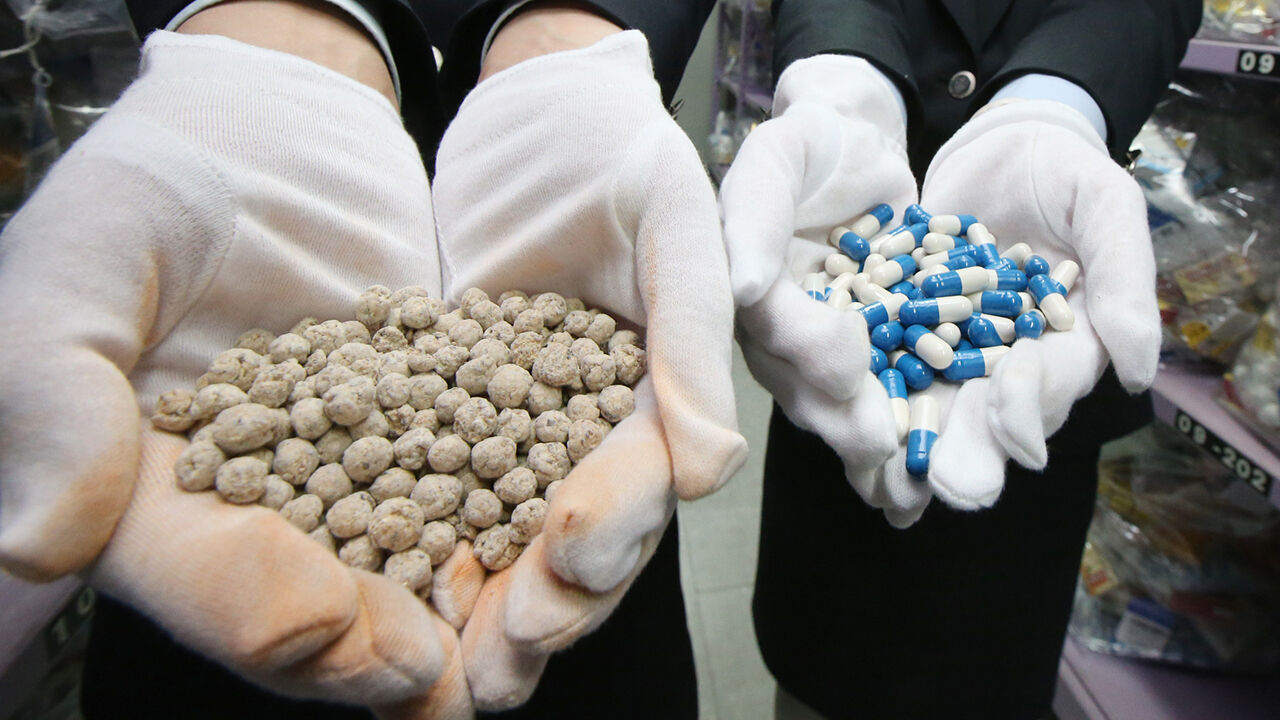 It appears that attempts to bring 'human flesh capsules' into Korea are still continuing.

Human flesh capsules are made from stillborn fetuses or placenta in powder or pill form.

Not only is it anti-human in itself, but it can be harmful to the human body, so it is pointed out that customs control should be strengthened.

Today (28th), according to data received from the Korea Customs Service by Rep. Kim Young-sun, a member of the National Assembly's Planning and Finance Committee, 1,65 capsules (6 cases) of human flesh were found in travelers' belongings for six years from 2016 to last year.

The case of smuggling human flesh capsules into Korea was first caught by customs in 2011 and caused a stir in society.

Some people misunderstand human flesh capsules as a nourishing tonic, but experts point out that the manufacturing and distribution process is unsanitary and is rather harmful to health.

In fact, as a result of analyzing human meat capsules caught by the Korea Customs Service by the Ministry of Food and Drug Safety in the past, a large amount of contaminated bacteria and hepatitis virus were detected.

Rep. Kim said, "For the safety of the public, it is necessary to thoroughly block the entry of inappropriate goods into the country during the customs clearance stage."