"Brother, white to buy a car" The base of the taxi driver who caught the phishing

"It appears that the taxi passenger is the voice phishing collector." At around 4:10 pm on July 1st, taxi driver A started driving a long-distance passenger, woman B, in her 20s, on the street in front of Anseong City Hall in Gyeonggi-do. 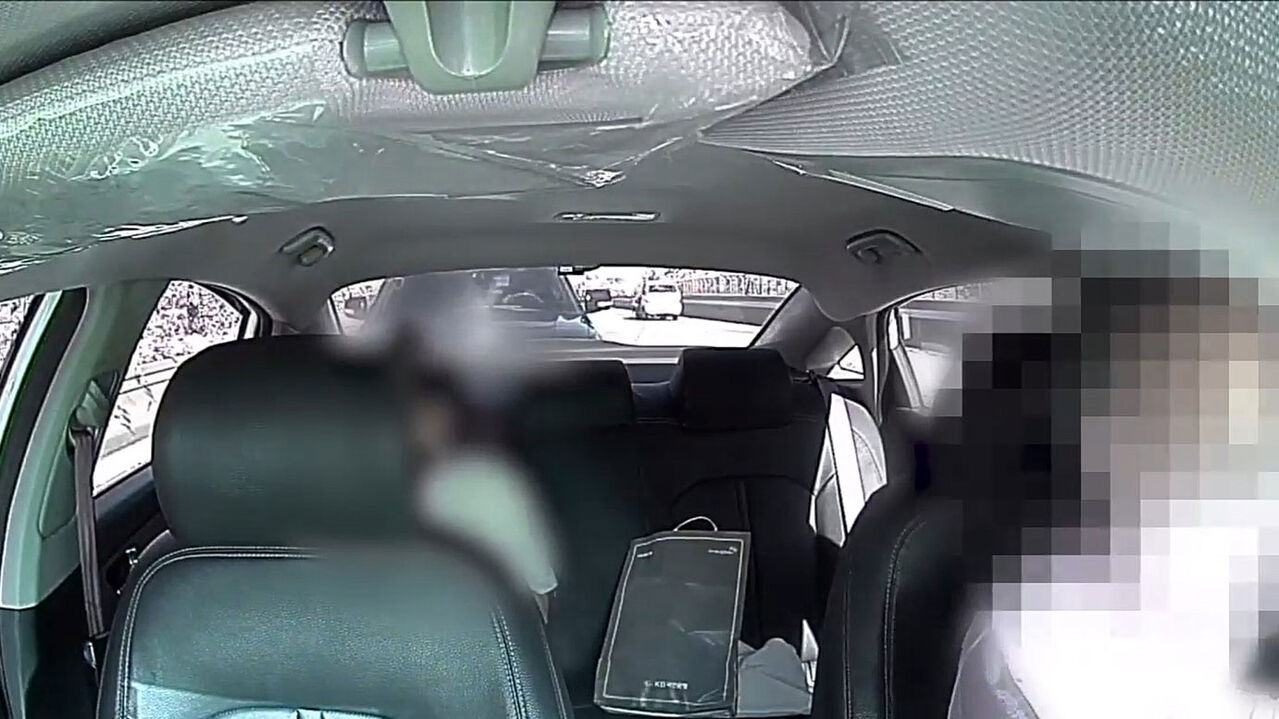 "It appears that the taxi passenger is the voice phishing collector."

At around 4:10 pm on July 1st, taxi driver A started driving a long-distance passenger, woman B, in her 20s, on the street in front of Anseong City Hall in Gyeonggi-do.

On the way to Pyeongtaek, Mr. A asked that she stop by the Wongok 119 safety center for a while.

Mr. A said, "I asked Mr. 'What are you doing at the safety center?', and he replied, 'I am working at a design company, and I met an investor near the safety center to receive money.' It felt suspicious because I was told that I was directly receiving what I had to deposit,” he said.

Arriving at the Wongok 119 Safety Center, Mr. B got off the taxi, and Mr. A called 112 and reported, "The taxi passenger seems to be a voice phishing collector."

Then, just in time, a black car appeared, and Mr. B took a shopping bag with a bundle of cash from the person who got out of the vehicle, got into Mr. A's taxi again, and changed her destination to Hanam City.

Mr. A said, "The person who wanted to go to Pyeongtaek took money and suddenly asked to go to Hanam, so I was 100% sure that this was a (voice phishing crime)," she told the situation at the time.

When Mr. A received a call from the police to find out the location of the complainant while driving, she talked as if she were dealing with her younger brother, whom she knew normally.

When asked about his car model, color, number, etc. during the call, he replied, "Uncle, if you want to buy a car, buy it with ○○○. White is the best," and announced his taxi car model.

Mr. A continued the operation without hanging up the phone.

Then, using the long-distance trip as an excuse, he told Mr. B, "I'll stop by the Anseong Service Area," and the police, who heard this conversation over the phone, went straight to the rest area, arrived in advance and waited, and then got Mr. B from Mr. A around 5:10 pm on the day of the incident. has been handed over

Anseong Police Station in Gyeonggi-do was charged with fraud and abetting, and sent it to the prosecution in the middle of this month.

It was investigated that the organization B belongs to was trying to steal cash in the name of repaying the existing loan by tricking the victim into giving them a loan with a low interest rate.

Thanks to Mr. A, the police were able to recover the total amount of damage of 46 million won and return it to the victim.

The police selected Mr. A as a 'phishing protector' and awarded him a certificate of commendation and compensation for reporting.

'Phishing Keeper' is a name given to citizens who have helped prevent voice phishing damage and arrest criminals.

Mr. A said, "Even if there is no direct harm to me, people around me can be harmed, so if such a situation comes, would anyone do the same as me?"