The owner of a gosiwon building in Sillim-dong was found dead with his hands tied... murder situation

A woman in her 70s was found dead in Gosiwon, Gwanak-gu, Seoul today. He was the owner of the gosiwon building. Police are looking for the suspect, considering the possibility of murder is high. 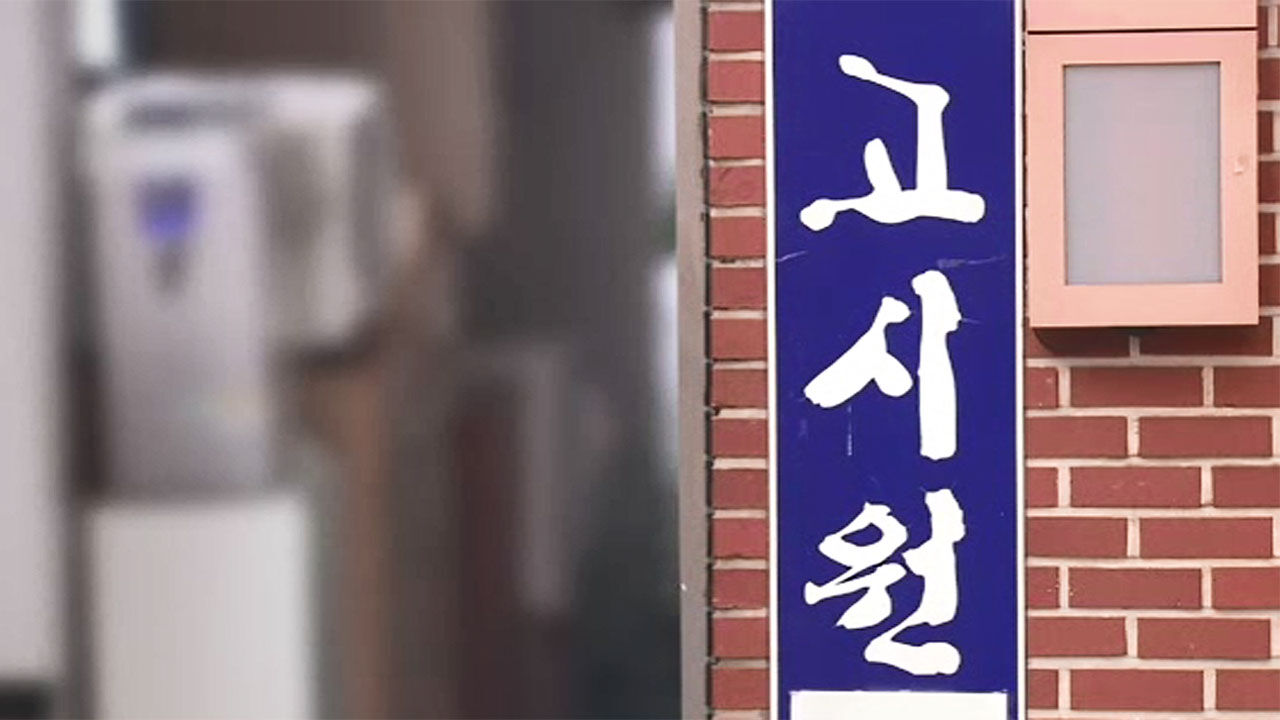 He was the owner of the gosiwon building.

Police are looking for the suspect, considering the possibility of murder is high.

Reporter Ha Jung-yeon on the sidewalk.

An ambulance enters a narrow alleyway.

A 74-year-old woman, A, was found dead on the first basement floor of a four-story gosiwon in Sillim-dong.

The police responded to a report from her family saying, "I couldn't be reached, so I went to find her and she was lying dead."

At the time of her discovery, Mr. A had her hands tied with an Internet LAN cable and had her clothes wrapped around her neck.

Police focused on the murder and began to pursue the suspect.

[Lee Gyu-young / Gwanak Police Station Detective Division 1 : There were traces of tying and his hands were tied.

So, we are currently investigating the possibility of murder.]

Mr. A was the owner of the gosiwon building, the site of the incident, and it was investigated that he had lived with her son.

[Neighbors: The time the hostess comes out is always around 5:20 a.m. (She comes out).

He is not one to live here.

I get along well with my neighbors...

Previously, it is known that Mr. A's son had stated, "When I left for work in the morning, Mr. A was still alive."

While the police will begin investigations of the bereaved family, on-site forensics, and CCTV verification, they plan to request an autopsy of Mr. A to the National Forensic Service tomorrow.