Former Gyeonggi Peace Vice Governor Lee Hwa-young, who is suspected of receiving bribes from the Ssangbool Group, has been arrested. He is accused of receiving billions of dollars in money in exchange for helping North Korea. 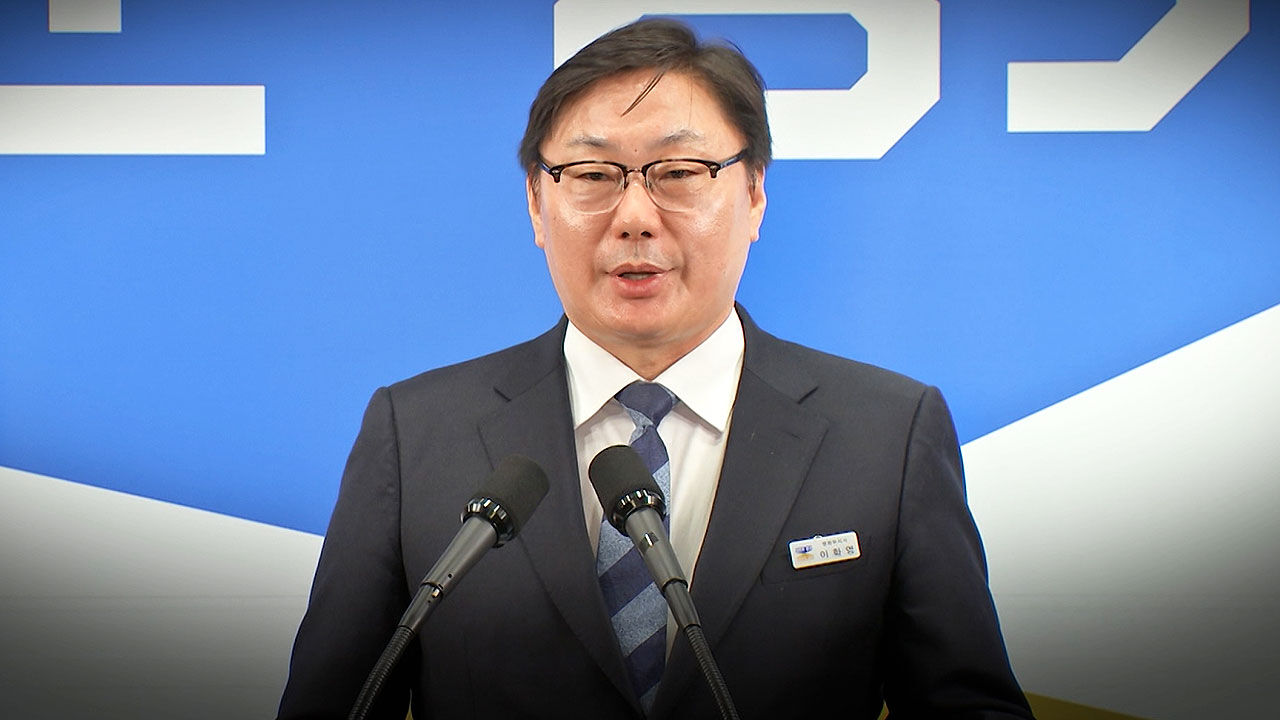 Former Gyeonggi Peace Deputy Governor Lee Hwa-young, who is suspected of receiving bribes from the Ssangboll Group, has been arrested.

She is accused of receiving billions of dollars in money in exchange for helping North Korea business.

It is noteworthy whether the investigation will expand to the then-Governor Lee Jae-myung, leader of the Democratic Party of Korea.

On the morning of the 28th, the Suwon District Court issued an arrest warrant for Lee Hwa-young, the former Gyeonggi-do Deputy Governor of Peace, who is accused of bribery and violation of the Political Funds Act under the Aggravated Punishment Act for Specific Crimes.

The reason is that "criminal charges are clarified and there is a risk of evidence destruction."

Former Lieutenant Governor Lee is accused of receiving and using corporate cards and vehicles from the SsangBall Group even after resigning as an outside director in 2018.

In return, the prosecution's view is that former Lieutenant Governor Lee assisted SsangBulle's economic cooperation project with North Korea in 2019.

During the substantive examination of the warrant, the prosecution insisted on the need for arrest based on the statements of the SsangBall employees that "the former deputy governor's corporate card was managed separately."

In addition to the details of where the corporate card was used, the son of the former vice governor before last year also raised suspicions of preferential treatment, saying that he was employed at one of SsangBall's affiliates as a prospective graduate.

Former Lieutenant Governor Lee is known to have denied all such allegations in court.

The court also issued an arrest warrant for Vice Chairman A, who is charged with bribery and destruction of evidence.

While the arrest of former Lieutenant Governor Lee seems to give momentum to the investigation into the Ssangbangbang group, it is predicted that the main investigation will be on how much Lee Jae-myung, who was the governor at the time of the project in question, knew about the related contents.