Three people in their twenties who consistently killed a friend living in a one-room apartment were sentenced to imprisonment. Today, the 12th criminal division of the Daegu District Court sentenced Mr. A to 6 years in prison and Mr. C to 3 years in prison, respectively. 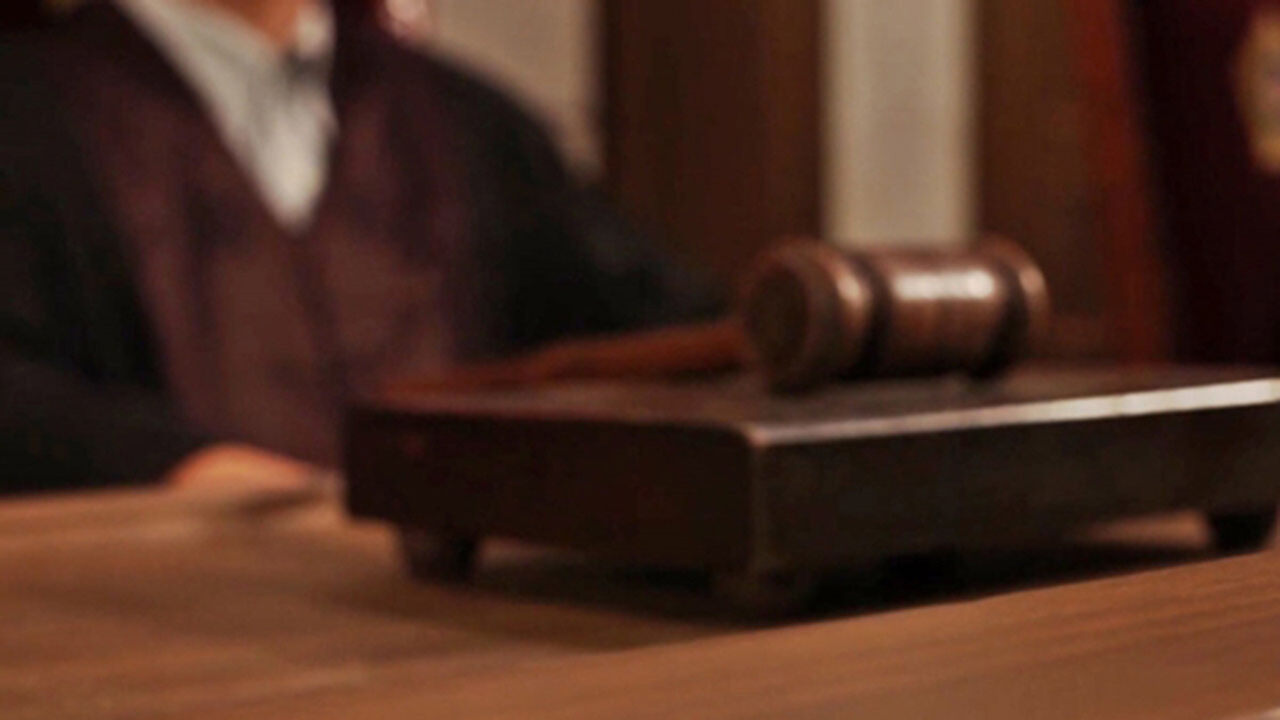 Three people in their twenties who consistently killed a friend living in a one-room apartment were sentenced to imprisonment.

They are accused of cohabiting with victim D (22) in a studio in Chilgok, North Gyeongsang Province, and under the leadership of Mr. B, subjected to harsh acts, including assault, confinement, and water torture, for six months to death.

Person A was a neighborhood friend who had been close with victim D since childhood.

Mr. B and Mr. C got to know Mr. D through Mr. A, and the four started living together in a studio in Chilgok, North Gyeongsang Province, in July of last year.

From then on, Mr. B made false debts to Mr. D for various reasons, such as losing the Go-Stop game and basketball game, and, using this as an excuse, habitually assaulted him, ordered delivery, and then took the lead in the crime, such as taking his wages.

A and C also participated in the crime by monitoring D's daily life.

Since February, they have been handcuffed to the victim and imprisoned, then continued harsh acts and left him unconscious.

The court said, "The victim, who was a 22-year-old young man at the time of his death, not only ended his short life as a result of the accused's crimes, but must have felt extreme pain and frustration as he suffered harsh treatment up to his death."

He added, "Although the abuse was led by the defendant B, the degree of involvement of each of the defendants is not light." I did.