The International Criminal Police Agency has issued a red request for Kwon Do-hyeong, CEO of Terraform Labs. The Seoul Southern District Prosecutors' Office announced that Interpol has issued a red wanted for Kwon. 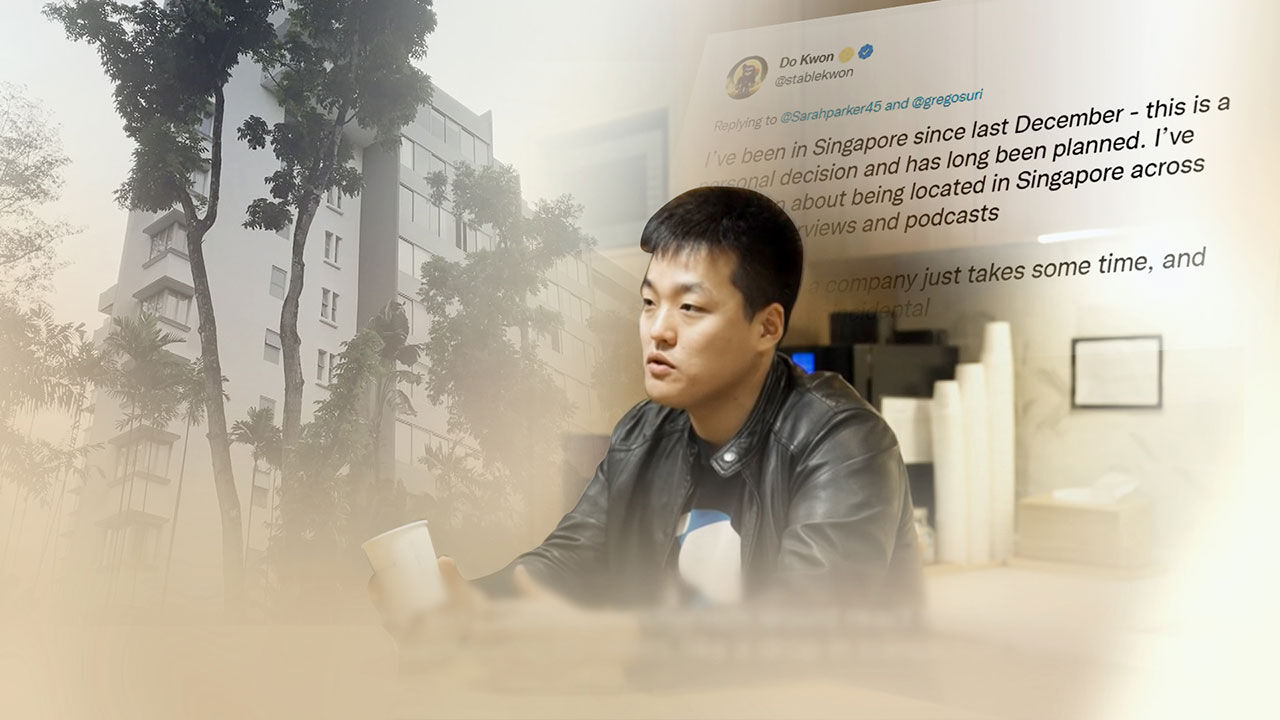 The Seoul Southern District Prosecutors' Office announced that Interpol has issued a red wanted for Kwon.

Earlier, the Seoul Southern District Prosecutor's Office's Terra/Luna investigation team requested Interpol's cooperation after receiving an arrest warrant for Kwon and six other people in the middle of this month in order to secure and take over the new recruit of Kwon, whose whereabouts are unknown.

We also requested the Ministry of Foreign Affairs to take measures to invalidate passports for five people except for one foreign national.

Representative Kwon was initially known to be staying in Singapore, but Singapore police denied this on the 17th (local time).

It is known that the prosecution is narrowing the investigation network by condensing the location of CEO Kwon.

The investigation team said, "Currently, we are in the process of confirming Kwon Do-hyung's whereabouts and securing new recruits.