There was a big fire this morning at Hyundai Outlet, a shopping mall in Daejeon. The fire, which started on the first basement floor, was extinguished in 7 hours, killing 7 people and injuring 1 person. 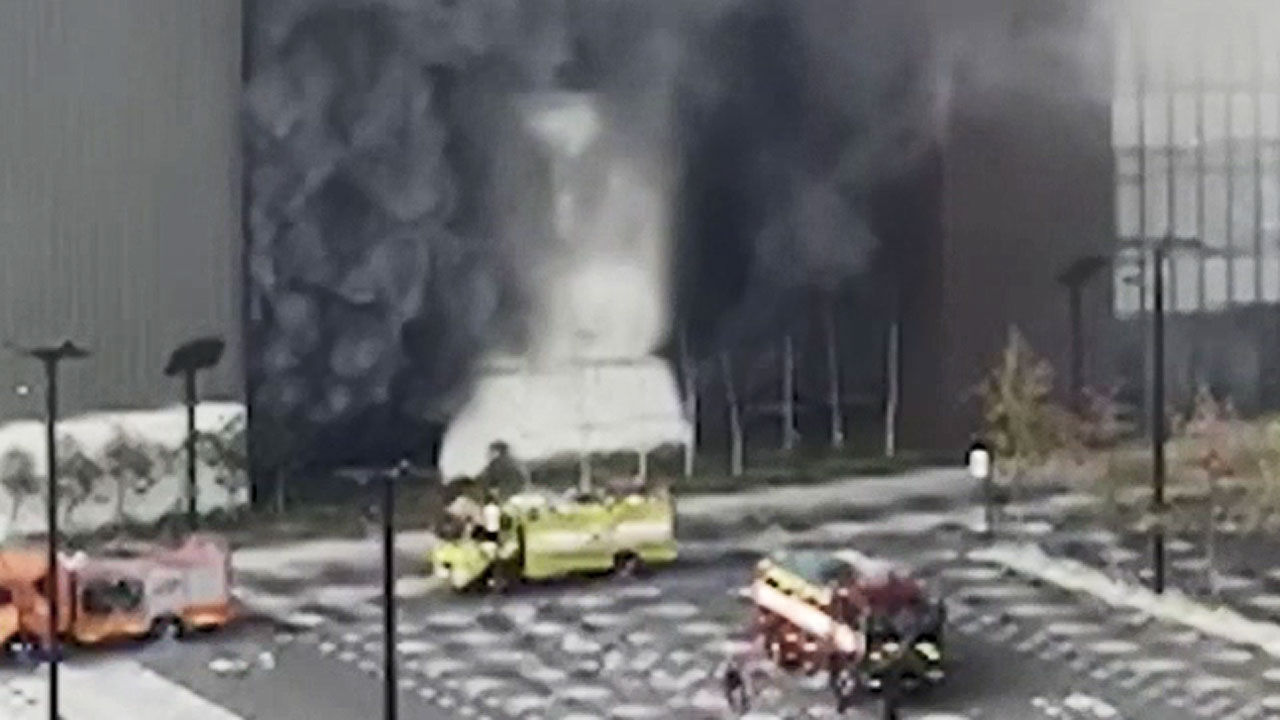 On the morning of the 26th, there was a big fire at Hyundai Outlet, a shopping mall in Daejeon.

The fire that started on the first basement floor was extinguished in 7 hours, killing 7 people and injuring 1 person.

At around 7:45 this morning, a fire broke out at the loading dock on the first floor of the Hyundai Premium Outlet underground parking lot in Yongsan-dong, Yuseong-gu, Daejeon.

[Witness: As time went on, thick black smoke continued to rise, so I became so embarrassed…

It was two and a half hours before the store opened, so there were no customers, but there were 8 people working on the first basement floor, including the disaster prevention room staff.

The fire department tracked their location and conducted a search and rescue operation for nearly nine hours, but a total of seven people including one woman and six men, including an unidentified man, lost their lives.

Only one employee in his 40s found in the disaster prevention room survived.

[Lee Seung-han / Daejeon Yuseong Fire Station Field Response Team Leader: It is understood that this disaster prevention room employee first recognized the fire and made a lot of effort to evacuate the people in this building as much as possible.

I was instructed to evacuate while watching the broadcast and CCTV.]

The flame was completely extinguished at around 3 pm today, seven hours after the fire started.

At the hotel right next to the outlet, 110 people, including guests and employees, were evacuated safely in accordance with the announcement.

At 4 pm, about an hour after the lights went out, Hyundai Department Store Group Chairman Jeong Ji-sun visited the scene of the fire and apologized.

[Ji Ji-sun/Chairman of Hyundai Department Store Group: I offer my deepest condolences and apologies to the deceased and their bereaved families who died (today's fire).] In

relation to this fire, the Ministry of Employment and Labor launched an investigation into whether the Act on the Punishment of Serious Accidents was violated, and the Daejeon Police Agency An investigation headquarters was established in consideration of the seriousness of the incident and the scale of damage.