"Rehearsal for bank robbery"... The end of 20's who shot arrows at police box

The court sentenced a 20-year-old man who went to a police box at dawn to practice rehearsing for bank robbery and shot an arrow and ran away. On the 22nd, Detective 4 of the Suncheon Branch of the Gwangju District Court sentenced Mr. 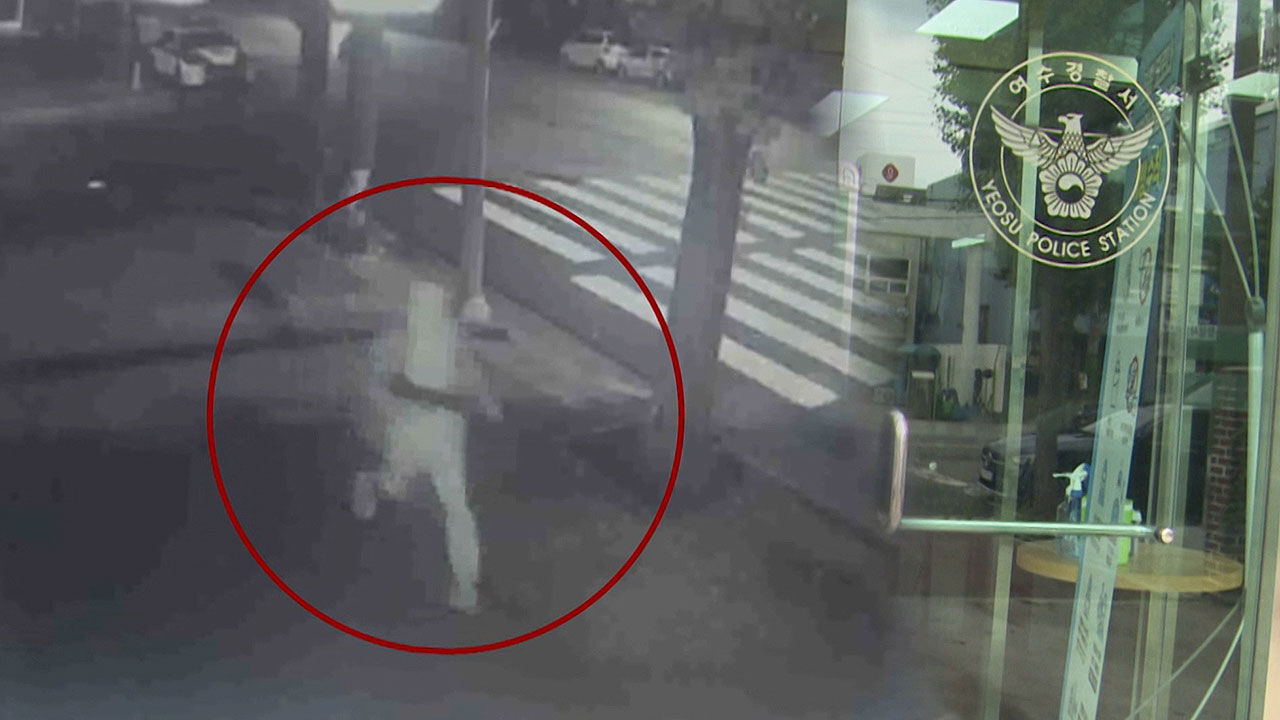 The court sentenced a 20-year-old man who went to a police box at dawn to practice rehearsing for bank robbery and shot an arrow and ran away.

On the 22nd, Detective 4 of the Suncheon Branch of the Gwangju District Court (Judge Cho Hyeon-kwon) sentenced A (22), who was indicted on charges of obstructing the execution of special duties, to one year in prison.

A who broke into a police box in Yeosu, Jeollanam-do around 2 am on June 30, was charged with running away after shooting an arrow.

The arrow shot by Mr. A pierced the acrylic screen with a 'pop' sound. After that, Mr. A stayed at the police box for about 2 minutes and ran away.

At the time of the incident, police station staff quickly hid themselves when the assailant fired an arrow gun, and the police officer in the suspect's investigation room called 112 by cell phone.

In the end, about 50 detectives who were dispatched to the police box thoroughly searched the area around the police box, and within 12 hours of the crime, A was urgently arrested at a house 5 km away from the police box.

▲ The arrow gun that A used in the crime

In the police investigation, it was revealed that Mr. A purchased an arrow gun through overseas Internet direct purchase and committed the crime at the police box as an exercise to rob a bank.

Mr. A, who was brought to the court, argued that he did not receive adequate treatment for depression and protection from family and society, but the court did not accept this.

The court pointed out, "Exercise violence against a police officer who protects people's lives and property can be a big social problem.

However, he explained the reason for sentencing, saying, "We considered the fact that Mr. A is acknowledging and reflecting on his mistake, that the crime did not originate from anti-national or anti-social motives, and that it was a first-time offender."

Meanwhile, at the time of Mr. A's crime, it was pointed out that the arrest was delayed due to negligent on-site response, such as police box workers hiding for about 10 minutes.