The second public release of the Yun government… The average wealth of 16 people in the presidential office is 3.8 billion won

It has been found that the average wealth of 16 staff members appointed to the presidential office in June is 3.8 billion won. Among them, Kim Dong-jo, secretary for speech recording, reported that he possessed 12.4 billion won. 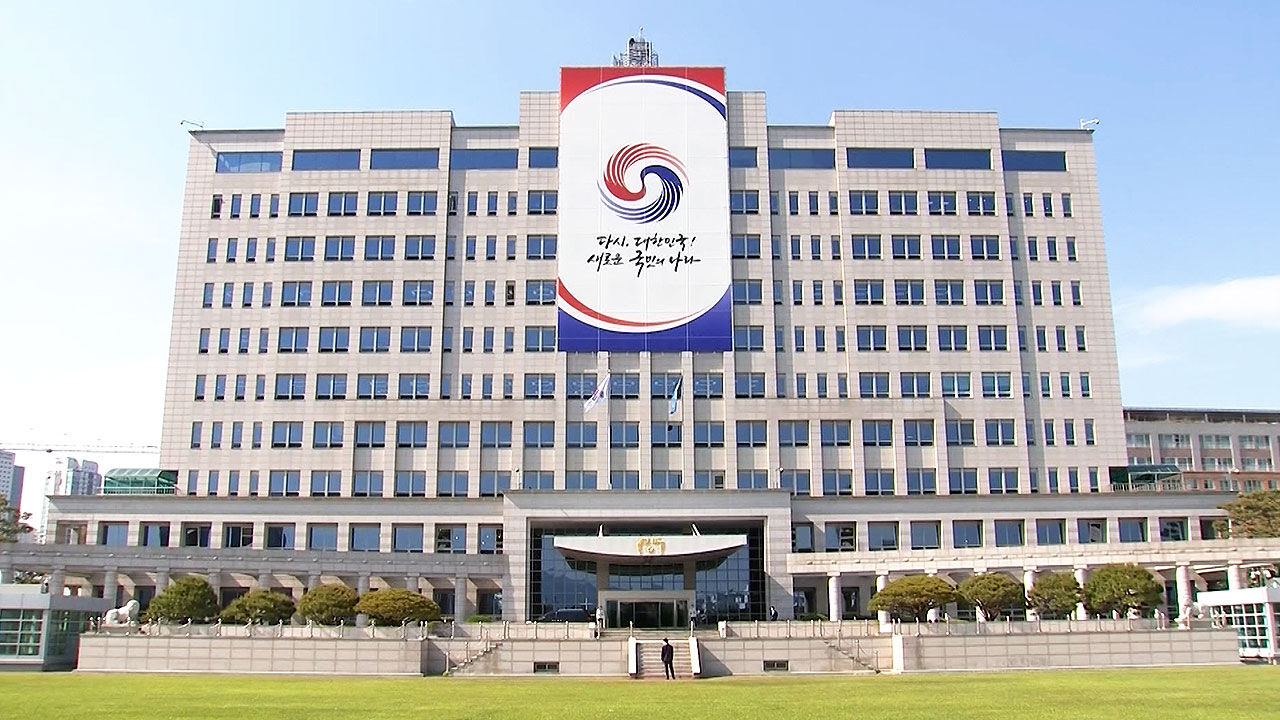 It has been found that the average wealth of 16 staff members appointed to the presidential office in June is 3.8 billion won.

Among them, Kim Dong-jo, secretary for speech recording, reported that he possessed 12.4 billion won.

The subjects of this disclosure are 801 people whose status has changed, including 26 newly appointed high-ranking public servants of first-class or higher in June of this year, 43 who were promoted, and 720 who retired.

The highest-ranking public official who reported the most property in June was Prime Minister Park Seong-geun, who reported 22.9 billion won.

In addition to this, he and his wife reported that the building was worth 7.07 billion won, including an apartment in Apgujeong-dong, Gangnam-gu, and an officetel in Yeouido, which he and his wife co-owned.

A total of 16 new people, including the National Security Office, were appointed to the Office of the President, and their average fortune was found to be 3.83 billion won.

Among them, Kim Dong-jo, secretary for speech recording, reported a fortune of 12.42 billion won.

In-seon Kang, secretary for overseas public relations, owns a total of 6.81 billion won, including an apartment in Bangbae-dong and Apgujeong-dong, Seocho-gu, Seoul.

Bok Doo-gyu, a personnel planning officer who retired from the chief of the Supreme Prosecutors' Office and came to the office of the president's secretary, re-registered 1.74 billion won worth of property.

Wang Yun-jong, secretary for economic security at the National Security Office, reported 7.32 billion won, of which only 4 billion won was deposited.

Im Sang-beom, secretary for security strategy under the First Deputy Director of the National Security Office, had a total fortune of 4.62 billion won, and Foreign Secretary Lee Moon-hee was 3.72 billion won.

Lee Bok-hyeon, director of the Financial Supervisory Service, wrote down 1.87 billion won, including an apartment in Jamwon-dong, Seocho-gu, Seoul, which he and his spouse co-owned.

Cho Sang-joon, head of the Planning and Coordination Office of the National Intelligence Service, owned 2.38 billion won worth of assets, including an apartment in Seocho-dong, Seocho-gu, Seoul.

Byung-ho Yoo, secretary general of the Board of Audit and Inspection, reported 3.82 billion won of land and houses in Hapcheon, Gyeongnam, and apartments in Bundang-gu, Seongnam-si, as possessions.

Minister of State Affairs and Government Policy Coordination Office Visit Gyu Bang and Director of the Korea Meteorological Administration Yoo Hee-dong were appointed in June, but they were excluded from this timely disclosure because their wealth had already been disclosed as a high-ranking public official.

In June, former ambassador to China Jang Ha-seong, who ended his overseas mission service, reported property worth 11.14 billion won, registering an apartment in Jamsil-dong, Songpa-gu, Seoul, and a detached house in Gapyeong-gun.