A 30-year-old police officer has been arrested on suspicion of wielding a weapon at an employee at a car repair shop. After fixing the car, he committed the crime by asking for his money back. 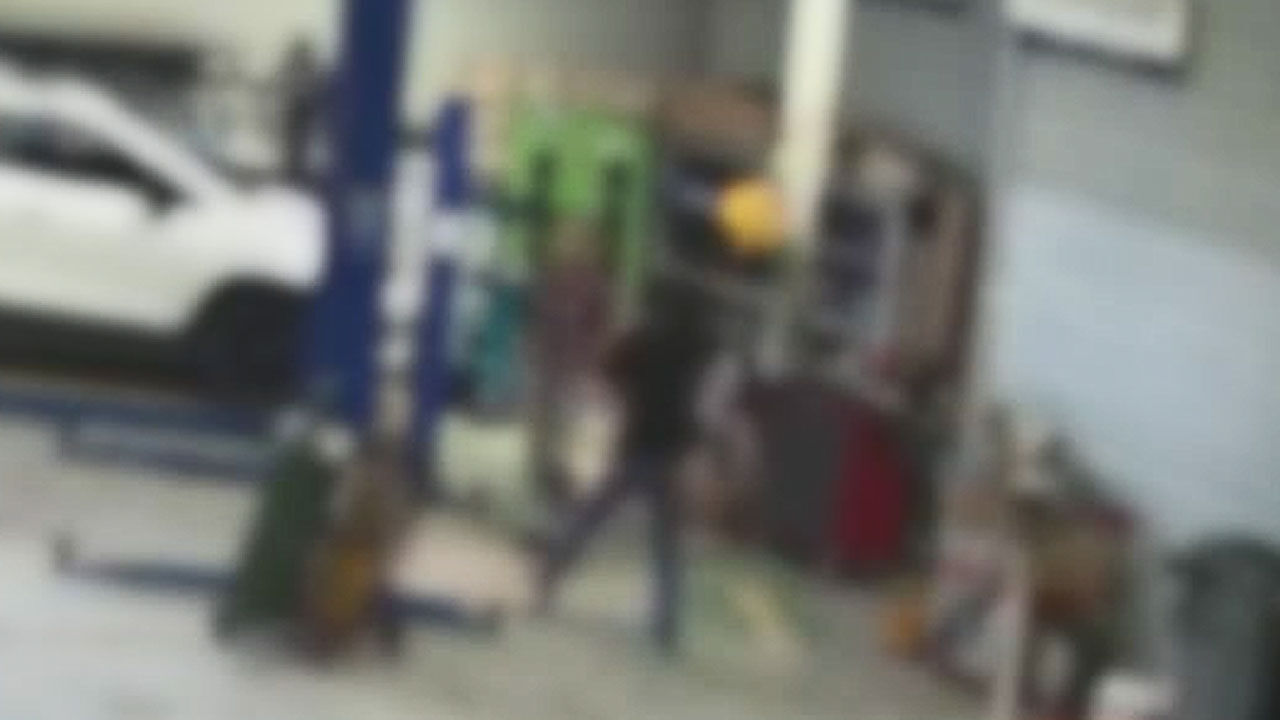 30-something police officer has been arrested on suspicion of wielding a weapon at an employee at a car repair shop.

After fixing the car, he committed the crime by asking for his money back.

As a result, many victims were injured, and the police at the scene were focused on investigating the incident rather than providing first aid.

A man in his 30s visited a car repair shop in Dongducheon, Gyeonggi-do.

He suddenly took out his weapon and threatened Mr. B, the boss, and followed Mr. B, who was running away, knocking him down and assaulting him.

He also wields a weapon and fists at Employee C, who has run to stop him.

Mr. A, who visited this repair shop with his mother three hours ago and changed engine oil, came to the repair shop after asking for a refund over the phone.

[Mr B/Victim: I am a guest who does not understand the language. I gave up on this for work materials and everything and let him go without receiving money. In such a situation (the crime)…

She protested that her mother's payment of 140,000 won was not her consent, and she abruptly pulled out her weapon.

[Mr B/Victim: He chased after me to kill me, took out a knife, and I just ran away without a mind, fell and defended, and then I was distracted.]

In this accident, CEO B was diagnosed with an anterior four weeks, such as a fractured rib, and employee C suffered severe injuries to the face and neck and underwent surgery for more than 6 hours.

Six police officers dispatched to the scene arrested Mr. A, and were arrested on the night of the 21st.

However, the initial response to seriously injured victims is something to look into.

He said he was busy asking about the incident to the victims who needed emergency measures.

[Mr C/Victim: Anyone can see that he is bleeding from the front mouth because he is injured, but when he asks about his name and date of birth, that is nonsense.] In

the CCTV video at the time, the police wrote down personal information etc. against Mr. C, who was bleeding. , and the firefighters did not take any emergency measures for about 10 minutes until they arrived.

Regarding this, the police explained, "At that time, it was not enough to forcefully ask the victim for his/her identity information," but "I decided that it would be better to wait for an ambulance than to take additional measures in a situation where the victim is bleeding on their own."